For the pope's 85th birthday on Monday, his own brother showed up in Rome empty handed. But the brothers of the controversial Catholic splinter group Society of St. Pius X (SSPX) were more generous. They sent a letter -- and its contents may be the greatest gift yet to the papacy of Benedict XVI. The pope has long wanted to heal the schism with the SSPX and bring the conservative followers of the late French Archbishop Marcel Lefebvre back into the fold. That hope may now become reality.

The Catholic traditionalist Lefebvre founded the SSPX in 1969 in answer to the reforms pushed through by the Second Vatican Council, also known as Vatican II, earlier that decade. The group has grown to include tens of thousands of followers and hundreds of priests -- a "painful wound in the body of the church," Benedict XVI has said.

Even when SSPX Bishop Richard Williamson made global headlines in 2009 by publicly denying the Holocaust, the pope remained steadfast. Indeed, talks between the Vatican and the SSPX continued a short time later once Williamson, a native of Great Britain, had been marginalized. Now, it looks as though an agreement may be imminent.

Not everyone in the church is likely to be pleased by such a rapprochement. Liberal and left-leaning Catholics have long been opposed to the idea of allowing the SSPX back into the fold, granting them the right to once again consecrate priests and letting them celebrate mass according to the old rites. The Bishops' Conference of France is likely to protest as well. But the German pope Josef Ratzinger is determined.

The friendly letter from the SSPX to Benedict XVI arrived at the Vatican during Easter. In the Vatican's Secretariat of State -- the source of several documents that were leaked in recent months in the so-called "Vatileaks" scandal -- has classified the SSPX letter as secret and the issue is being handled with the utmost discretion. It is only to be made public following the pope's birthday celebrations.

Sources say that the letter is currently being analyzed. Not everyone within the Secretariat is supportive of Benedict's desire to reunite with the SSPX. Currently, talks with the St. Pius brothers are focused on several outstanding details as well as the timing of the pending agreement.

Following lengthy negotiations between the Catholic Church and the SSPX regarding a possible reunification, the Vatican had requested a response by Sunday. Specifically, the SSPX was to rethink its strict opposition to the Second Vatican Council -- which began 50 years ago this year -- as well as "several doctrinal principles and criteria relating to the interpretation of the Catholic doctrine."

Cardinal William Levada, in his position as Prefect of the Congregation for the Doctrine of the Faith, had communicated the ultimatum to SSPX leader Bishop Bernard Fellay during talks at the Vatican and asked him to once again reexamine its positions.

The new letter is significant in that it seeks to tone down the conflict. Points of disagreement are no longer to be seen in terms of who is "more Catholic" than the other. The letter makes clear that conflicting positions on Vatican II is "not decisive" for the future of the Catholic Church. In short, the Society of St. Pius X is no longer demanding that the Vatican II reforms be repealed.

'God's Will Be Done'

Levada had demanded that Fellay sign a "doctrinal preamble" as a prerequisite for any further rapprochement. Yet despite what the SSPX calls Levada's "disagreeable tone," the breakaway traditionalists have "justifiable hopes for a satisfactory solution" -- particularly given that the healing of a division within the Church is at stake.

The German Cardinal Josef Becker, an advisor to the Congregation for the Doctrine of the Faith and a participant in the talks with the SSPX, said recently that it is difficult to find common ground in the positions held by the Catholic Church and the Society of St. Pius X. But, he added, each side must "try to understand" the other. He also said that the Church must re-examine all Vatican II texts to understand them from today's perspective.

SSPX leader Fellay, for his part, recently made a request of his followers. In light of the letter he recently sent to the pope, he asked them to "double their fervor and magnanimity in prayer and sacrifice in these holy days and during the weeks following Easter, so that God's will be done." 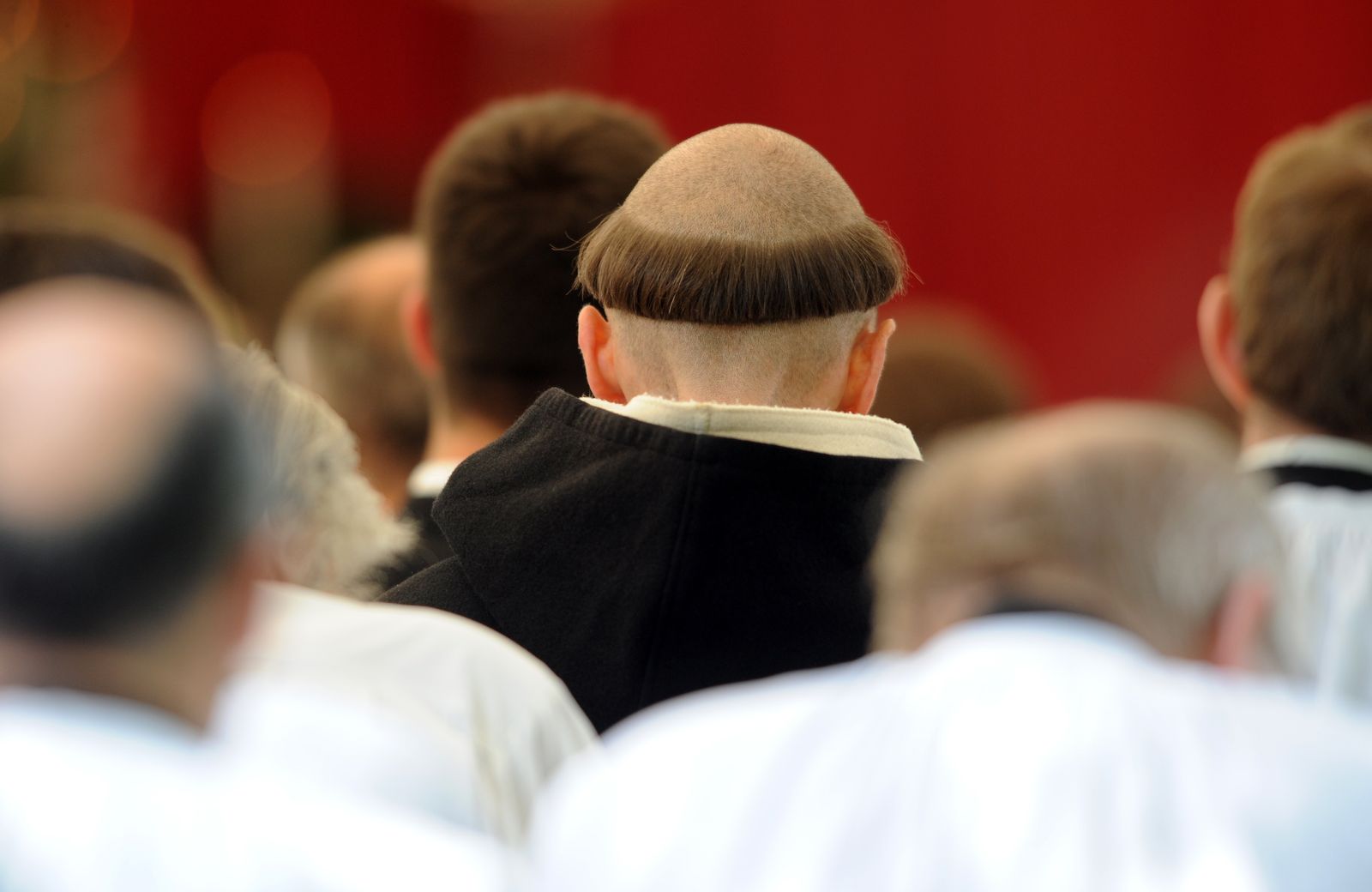 The Vatican may be close to a deal with the breakaway Society of St. Pius X.