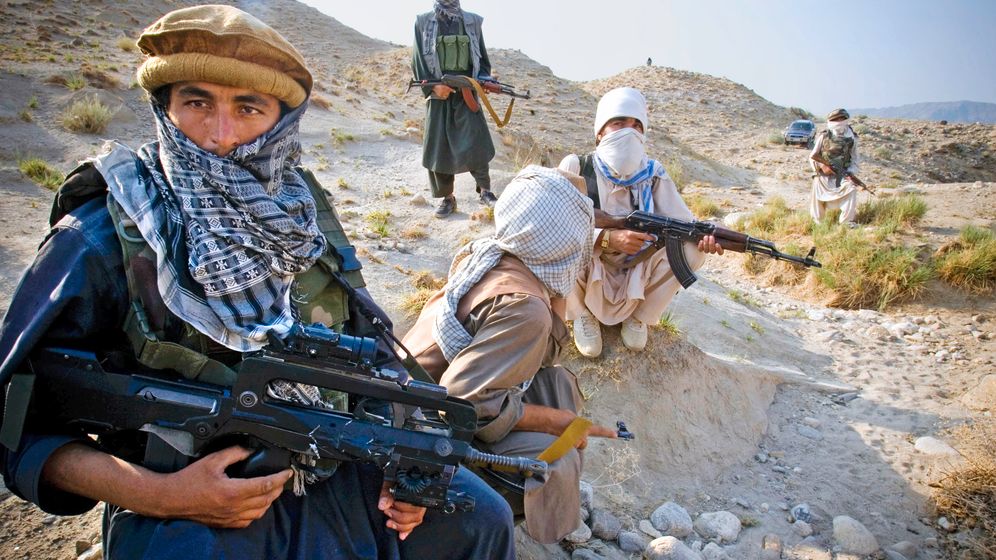 Photo Gallery: Talking with the Taliban

It's still unknown where exactly in Germany the American and Afghan negotiators met, but when they met can be pinpointed fairly exactly: at the turn of the year and on the second weekend in May.

It's also fairly clear who attends these talks on peace in the Hindu Kush. On the American side, representatives of the State Department and the CIA are taking part. At this stage, it is mid-ranking officials from the Obama administration who are involved -- a diplomatic ploy to play down the Taliban's importance.

The key figure on the Afghan side is described on the list of negotiators as a "relative" of Taliban leader Mullah Omar. This appears to refer to Tayyab Agha, a man in his mid-30s with a long, thin beard, who used to work as office manager for Mullah Omar when he was the so-called emir of Afghanistan. Today, Agha is something along the lines of Mullah Omar's personal spokesman. A high-ranking Afghan official in Kabul indicated around a month ago that Agha was in talks with the US on behalf of his boss. Similarly, the Afghan daily newspaper Weesa reported on direct contact between the Taliban and the US government for the first time a little more than a month ago.

Talks between the two sides, which continue to engage in daily skirmishes in Afghanistan, began last fall. The Americans chose the Gulf state of Qatar for the first meeting, but Germany had become the host country by the second session.

Berlin treats these meetings as a top-secret matter. Only a handful of people in the German Foreign Ministry are aware of the negotiations, as are a number of officials at the Chancellery. Otherwise, the business is kept hushed up. Nothing can be allowed to jeopardize the success of this delicate mission.

The talks are moderated by Michael Steiner, Germany's special representative for Afghanistan and Pakistan and one of the country's most experienced diplomats. Steiner is very optimistic about the current situation in the region and considers a political solution in Afghanistan possible.

Following the death of al-Qaida leader Osama bin Laden in Abbottabad, these secret meetings could develop a new momentum. For many Americans, bin Laden's death has taken care of the original reason for the war in Afghanistan. The time for revenge is over. "We went there to get Osama bin Laden," Barney Frank, a Democrat in the US House of Representatives, said after the completion of Operation Geronimo, making the case for a withdrawal. "We have now gotten Osama bin Laden."

Many Americans want to end the war as quickly as possible. President Barack Obama is also committed to the promise he made to begin withdrawing troops from Afghanistan in July 2011.

Germany is hosting a major Afghanistan conference at the Hotel Petersberg near Bonn in December and wants successes to show there. It is also working hard to move the peace process forward. The result of those efforts was a third round of talks two weeks ago between American representatives and Mullah Omar's spokesman, who was flown in by an aircraft belonging to the intelligence services.

According to sources close to the negotiations, the talks offer cause for cautious optimism, but nothing more. Despite heavy losses at the command level, morale within the Taliban remains high. The American withdrawal from heavily contested areas, such as the Pech Valley in the east of the country, has increased the organization's confidence, as has the escape of around 500 Taliban prisoners in Kandahar in April. And thanks to the United States' numerous drone attacks, there are fewer and fewer "politically" minded Taliban leaders left who want to put an end to the bloodshed. Young men who are more radical often step up to take the place of those who are killed.

The current negotiations revolve around the question of how security and stability can be guaranteed after Western troops withdraw. The central issue is the possible establishment of permanent American military bases in the country, a development the Taliban fears and categorically rejects.

Germany's Foreign Ministry hopes to get the Taliban to renounce violence, recognize the Afghan constitution and sever its ties to al-Qaida. Thomas Ruttig, from the Kabul-based Afghanistan Analysts Network, believes achieving the latter point isn't an unrealistic possibility. After all, he says, the US is speaking with the right people -- the so-called Quetta Shura, the innermost circle of leaders in the tightly organized militant group.

"Taliban leaders say their agenda is purely regional," Ruttig explains. "Unlike al-Qaida, they don't want to establish an emirate in Washington." 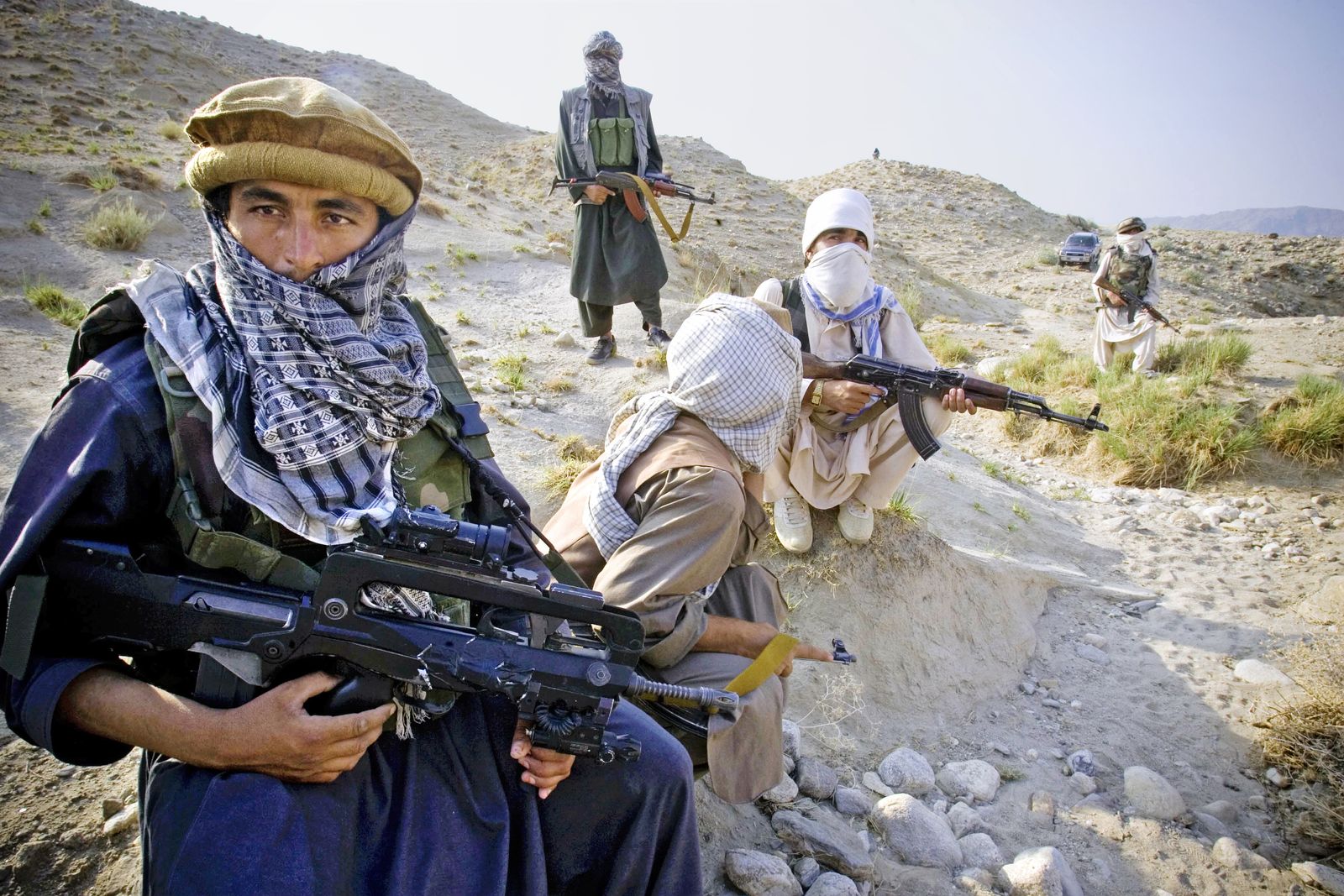 The German government is mediating secret talks between the US government and representatives of the Taliban on German soil. This 2008 photo shows Taliban fighters in Afghanistan's Laghman province. 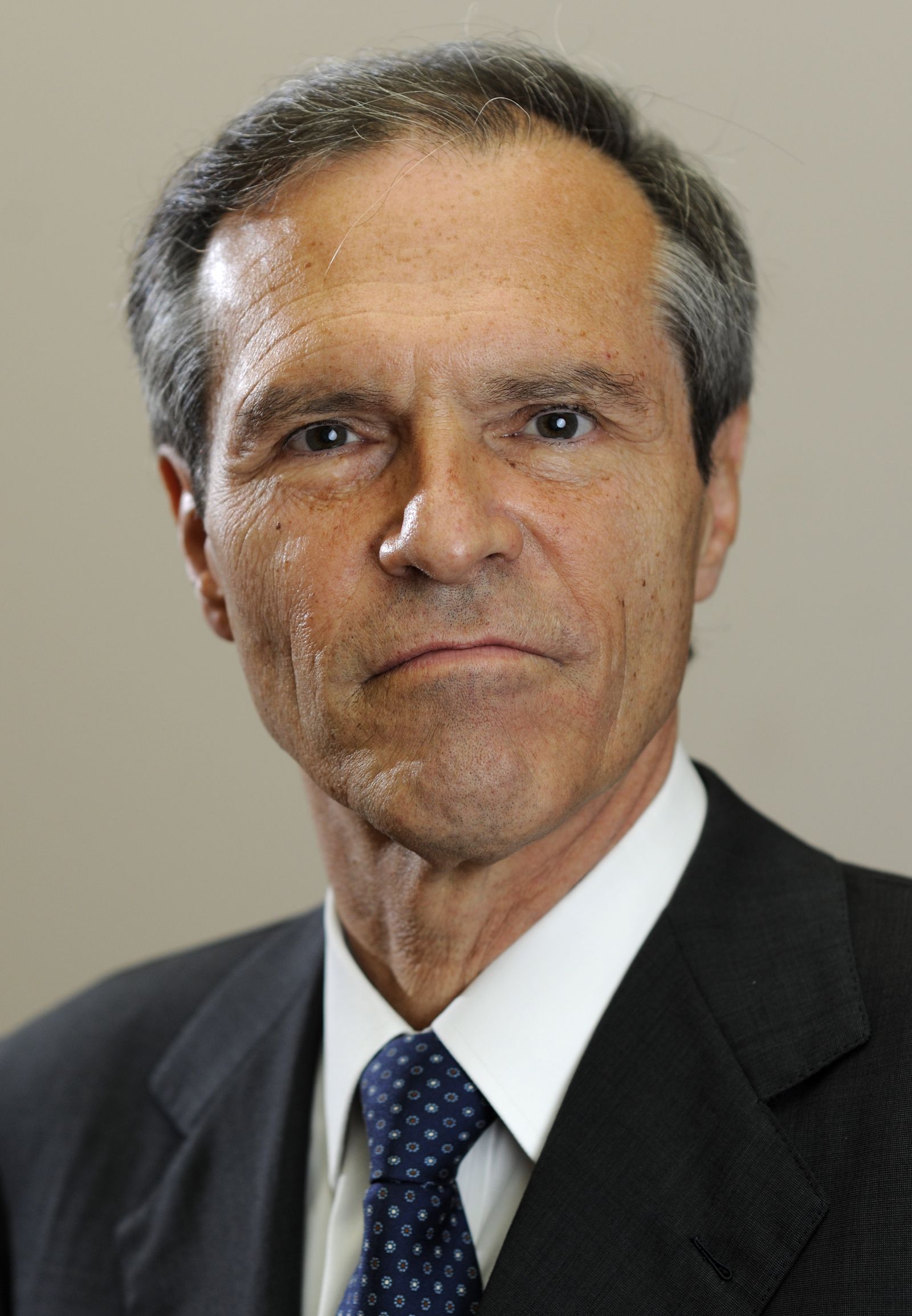 The talks are moderated by Michael Steiner, Germany's special representative for Afghanistan and Pakistan and one of the country's most experienced diplomats.