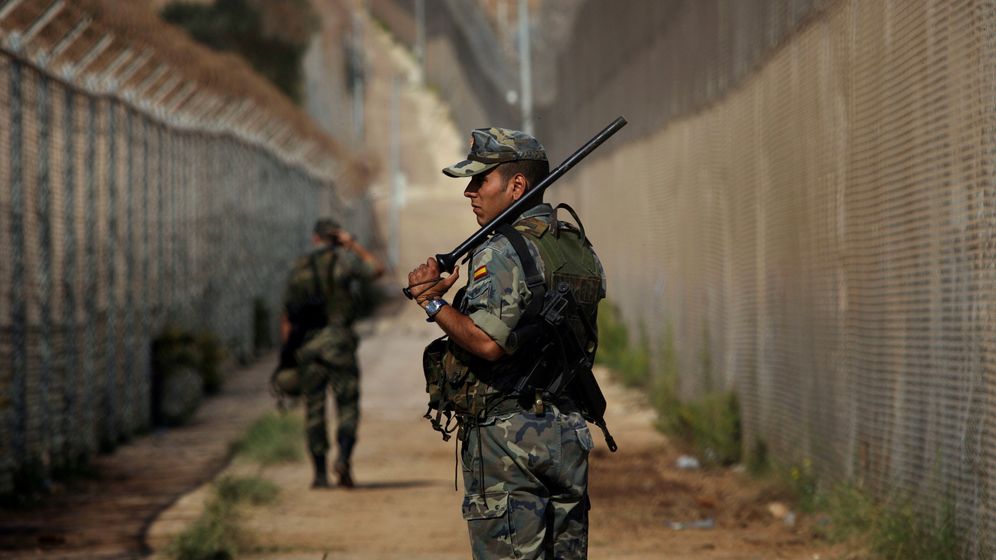 If you are willing to pay enough you can swoop in via helicopter. The exclave of Ceuta is located only about 20 kilometers (12.4 miles) off the southern tip of the Spanish mainland. The journey there takes you over the Mediterranean. Like Melilla, Ceuta was founded in Morocco centuries ago. They are two European outposts in Africa, hangovers from the colonial era. And they are heavily fortified.

Three rows of six-meter-high (about 20 feet) barbed-wire fencing protect these Spanish frontline cities. Infrared cameras monitor the fortifications and motion and noise detectors have been installed. Spain hopes to keep out African refugees with high-tech fences.

They want no repeat of the events of six years ago when 11,000 Africans tried to get over the fences in the first nine months of 2005. They couldn't afford a helicopter and many had probably never been to Spain. But Spain is in Europe and that meant the promise of a better life.

At night they would storm the facilities, throw ladders against the wire and climb up, tearing their skin in the process. Images of the sad spectacle repeating itself night after night flashed around the world. Whoever landed on the Spanish side of the fence had won. Many fell back onto Moroccan territory. Some lost their lives on the fence. At least 14 died, either by being shot by Moroccan or Spanish border guards or from their injuries.

Spain spent more than €30 million fortifying the border, and the fences grew from three to six meters in height. Back home, critics spoke of "walls of shame". Ever since the cities have sealed themselves off more securely, refugees have instead been crossing the Mediterranean in ramshackle boats. They originally started going via the Canary Islands, but patrols increased there too and now they end up landing primarily in Italy and Malta.

The citizens of Ceuta and Melilla, meanwhile, now live in fortresses. About 75,000 people live behind the fences in both towns, eating Moroccan fish, fruit and vegetables which are piled high at the local markets. Last year, however, the market stalls were bare. Moroccans boycotted the exclaves, accusing the Spanish border officials of racism. The protests were clearly organized but to this day it still isn't clear exactly why the situation got out of hand. Was Morocco trying to force Spain to come out against the Western Sahara region's desire for independence? Was the Moroccan king angry because Spanish military helicopters had flown over his royal yacht?

After a few royal phone calls -- Juan Carlos tried to placate his "dear cousin" -- relations improved once again. Yet Morocco will continue to demand Ceuta and Melilla back regularly in future. The cities are used to it. Ceuta was already being fought over as far back as the 15th century when the Portuguese tried to seize the prized trading post. Back then, the people were allegedly amazed at "ants the size of cats," and "dug gold from the bottom of a huge river and piled it up into towers". There are no towers of gold any more. Only watchtowers. 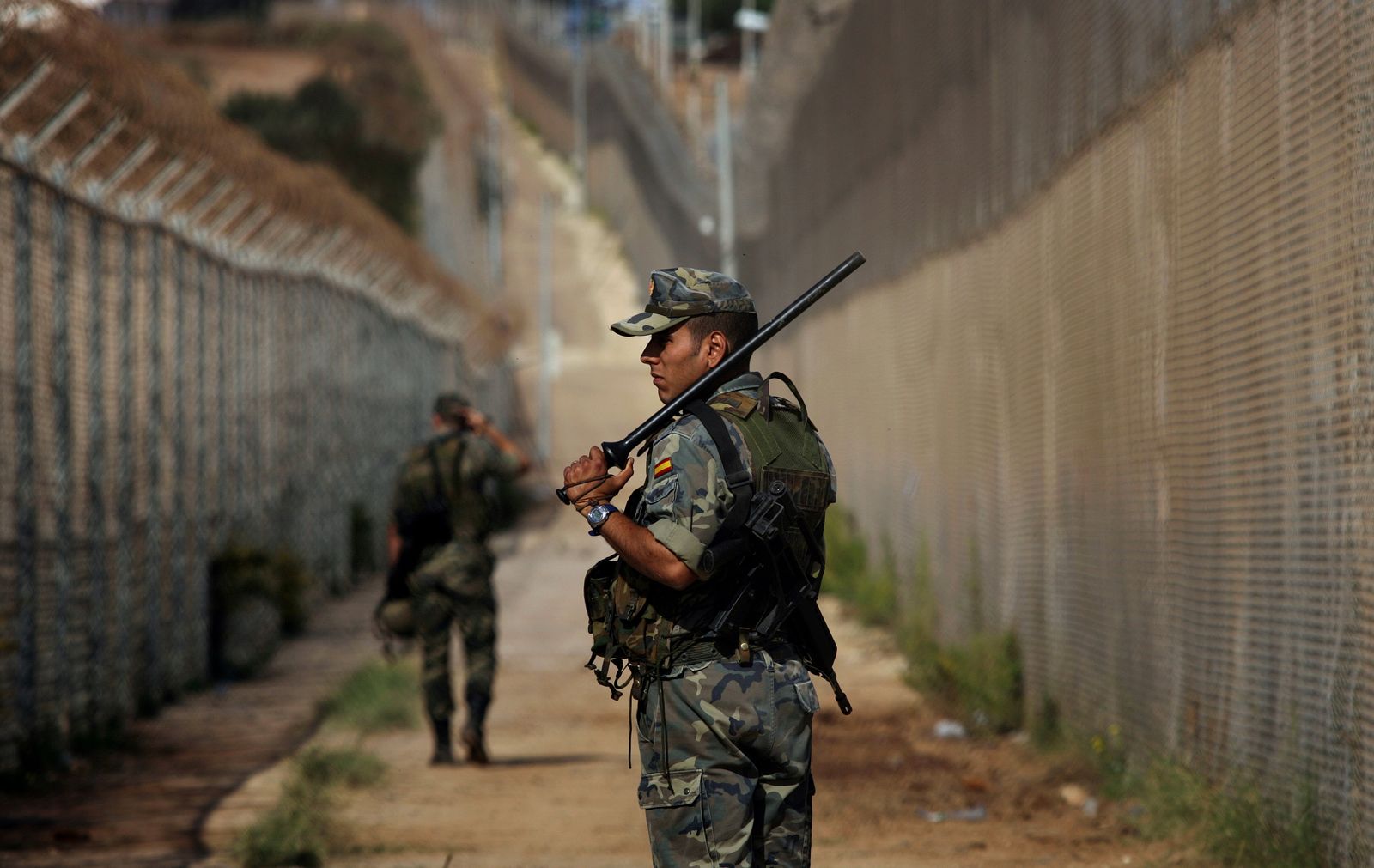 Spanish security forces control the border of Melilla, an exclave of Spain located in North Africa. Security has been heightened since an influx of refugees made their way into the European territory in 2005.