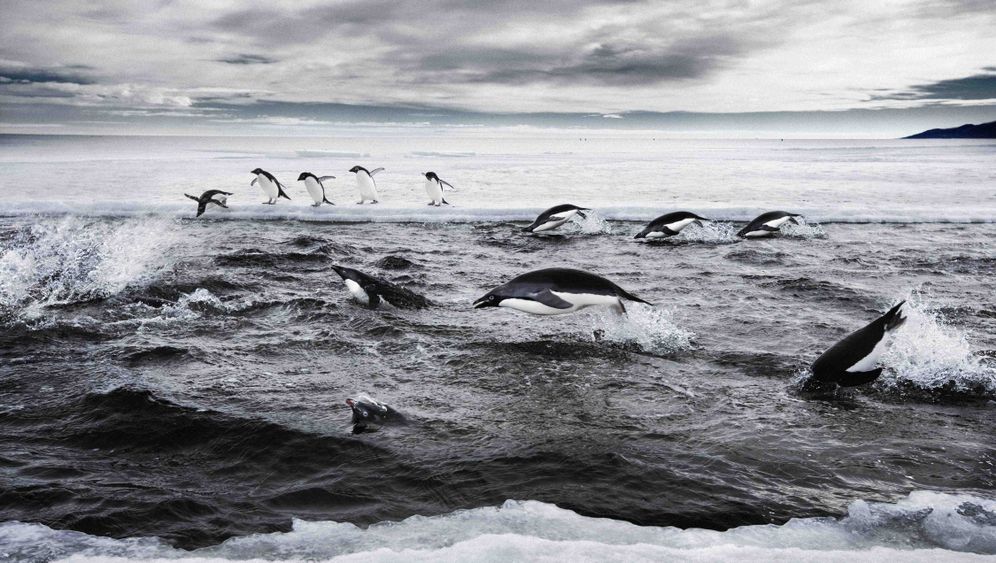 A meeting of the Commission for the Conservation of Antarctic Marine Living Resources (CCAMLR) in Hobart, Australia ended in deadlock on Thursday when member nations failed to reach agreement on new protected areas across Antarctica, home to the world's most intact marine ecosystem.

The two-week CCAMLR talks, attended by representatives from 24 nations and the European Union, were geared at establishing giant marine sanctuaries in two critical areas of the Southern Ocean.

One of the most pristine ocean regions in the world, its waters are home to penguins, seals, whales and seabirds, whose food sources are increasingly under threat from climate change and overfishing. At stake are the region's stocks of krill, a valuable crustacean which is the keystone species of the Antarctic ecosystem. The growing global demand for animal feed and fish bait is causing a rapid decline in its numbers.

"Antarctica is home to unique ecosystems," said German Agricultural Minister Ilse Aigner ahead of the talks, pledging that Germany would "actively support protection of its oceans."

But these efforts were thwarted by resistance from China, Russia and Ukraine, which raised objections to fishing restrictions in the proposed reserve on the grounds they would have too much impact on their annual hauls.

"(Establishing marine reserves) is a complex process involving a large amount of scientific research as well as international diplomacy," said CCAMLR in a statement. "It was decided … that further consideration of the proposals is needed." Amid the lack of consensus, the decision on the ocean sanctuary was postponed until a special session to be held in Germany in July 2013.

"CCAMLR has behaved like a fisheries organization instead of an organization dedicated to conservation of Antarctic waters," railed Farah Obaidullah of Greenpeace.

Gerry Leape from the Pew Environment Group agreed, telling AFP that "In 2011, participating countries agreed to work together to protect and conserve the unique marine life that thrives in the ocean surrounding Antarctica. Instead, they are heading home and leaving the door wide open to unchecked commercial fishing in these areas."