It's a given that the blacked-out pages are always the most intriguing ones. There are two dozen of them in the declassified memos documenting the 183 times that Khalid Sheik Muhammed, the alleged mastermind behind the 9/11 attacks, was waterboarded in March 2003.

Former President George W. Bush was the first person to allow them to be blacked-out, and current President Barack Obama has followed suit. Hidden behind those blacked-out lines are details related to how Muhammad almost died in one of the waterboarding sessions. Fastened down on a board and with a cloth wrapped over his mouth and nose, Muhammed had larger and larger amounts of water poured over his face. It was meant to make him feel like he was going to suffocate to death. The treatment reportedly succeeded in convincing him to divulge what he knew about al-Qaida. 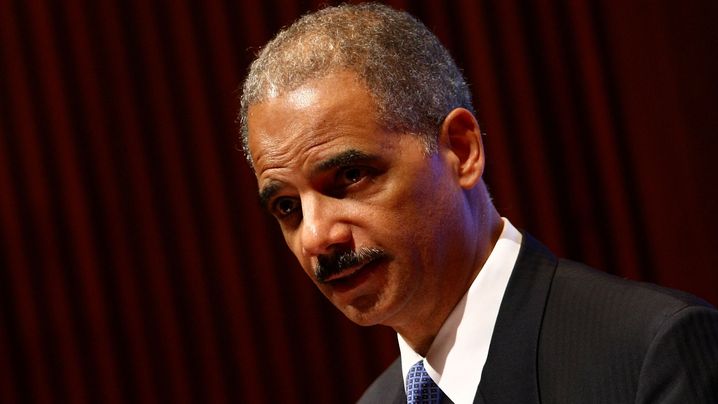 The report containing the CIA memos that were mostly declassified last week contains a total of 259 pages. CIA Inspector General John Helgerson had already finished the report in May 2004 and forwarded it to the White House. Together with the torture memos released in April, the report opens a window on a period following the 9/11 attacks when America chose to disregard the rule of law and to introduce torture as a common method in its war on terror.

Some of the blacked-out passages describe in its original version things even the Obama administration prefers to hide today. For example, there is the fact that two detainees suspected of having links with al-Qaida died while in captivity in Iraq and that several of the detainees who had been interrogated by the CIA at that time disappeared without a trace.

The now unredacted passages show in a detailed way how the CIA's operatives did their work. There were mock executions ("The debriefer entered the cell and racked the handgun once or twice close to al-Nahiri's head.") There were death threats ("We are going to kill your children"). And precise directives for interrogations were handed down ("Confinement in the small box is allowable up to 2 hours. Confinement in the large box is limited to 8 consecutive hours.").

Obama Would Prefer to Avoid Trouble

There was a heated debate between the Justice Department and the CIA in the run-up to the report's publication. The intelligence agency was worried that releasing it would hurt both its reputation and the morale of its employees. The Justice Department, on the other hand, argued that it was necessary to bring some transparency to these past events, that the public had a right to it, and that President Obama had promised it in the wake of his predecessor's secretiveness.

After reading the CIA report, US Attorney General Eric Holder reportedly made an immediate decision to appoint John Durham as a special prosecutor. The 59-year-old is widely considered to be incorruptible and politically unbiased. It doesn't hurt that he tends to be media-shy.

Durham knows the subject matter very well. In 2008, he was appointed to investigate the alleged criminal destruction of 92 CIA videotapes documenting questioning and interrogation methods, including waterboarding. Now it's his job to decide whether individual CIA operatives can be indicted for such actions -- and sources say he is in favor of doing so.

On the other hand, it's no secret that President Obama would prefer to avoid a process of coming to terms with the past. His dilemma involves the circularity of the whole affair: If CIA operatives are indicted for torturing detainees, they can say that the White House and the Justice Department -- the very organizations that are now driving the prosecution -- instructed them to do so.

There's also the fact that special prosecutors tend to act independently, as they are entitled to do. Kenneth Starr, for example, was originally appointed as special prosecutor to investigate Whitewater, the name given to a political controversy surrounding some real estate transactions of then-first lady and current Secretary of State Hillary Clinton. But the investigation eventually morphed into an examination of then-President Bill Clinton's affair with Monica Lewinsky, impeachment hearings and embarrassing public appearances by the president.

Durham is also charged with looking into the issue of when the torture program carried out during the Bush presidency actually started. The CIA report once again confirms that the special interrogation methods, such as waterboarding, had already been in use long before they were declared legal in a memorandum from August 1, 2002.

"The early use of the techniques is one of the motives for the destruction of these videotapes," says Brent Mickum, a lawyer defending Abu Zubaydah, a Palestinian who has been accused of being a senior al-Qaida operative, though he denies the charges. Zubaydah was also reportedly the first detainee to be subjected to torture, in April 2002, as part of the Bush administration's then-new program. "The tapes went back to this period and would have allowed (someone) to retrace the dates of the different torture sessions," Mickum adds. "Secondly, they certainly also showed some of the excesses that took place at that time, for example, when they used too much water during waterboarding sessions."

From this, it would appear that legal advisers working in the Bush White House retroactively legalized interrogation techniques that CIA operatives had already been employing for a long time. Depending on what the special prosecutor's findings eventually are, they just might end up in some uncomfortably hot water.

The prosecutor's activities also have the potential to embarrass the German government. The CIA had a program that saw many detainees suspected of being terrorists flown to secret detention centers for interrogation. Germany served as a central hub in this detainee-transportation network, with almost daily flights operated by CIA contractors leaving from Germany to places across the world. At this point, it is still unclear how much information Germany's intelligence services had about the activities of their American colleagues at that time.

And now there are even more accusations based on the testimony of Kyle "Dusty" Foggo. The cigar-smoking bon vivant was in charge of one of the CIA's most important foreign supply bases, the Frankfurt Regional Support Terminal, near Frankfurt International Airport. As Foggo recently told the New York Times, he was assigned the task of planning, constructing and outfitting three detention centers: one in Morocco, another in Bucharest, Romania and another outside an unspecified former Eastern bloc country.

Foggo went on to tell the paper that his assignment was "too sensitive to be handled by headquarters," referring to the CIA's main operations center in Langley, Virginia. When he left the CIA in 2004, he had already risen to become its third-highest ranking official.

Foggo might also have been put in charge of setting up another, recently discovered secret detention center in Lithuania outside the small town of Rudninkai, which lies 30 kilometers (18.6 miles) south of the capital city, Vilnius. In the nearby forests, there is a former Soviet airfield.

Inhabitants of the area now claim that they saw Americans on the grounds of the former airfield four or five years ago, though they never saw any detainees. The facility was fenced in and access to it was forbidden, allegedly because there were still old bombs here. The speaker of Lithuania's parliament has now demanded that a parliamentary commission be formed to investigate the circumstances surrounding the airfield's suspected use.

Germany's government can't be happy about what Foggo was orchestrating from Frankfurt. At the moment, it is trying to arrive at a better understanding of what really happened. Last week, an employee of Germany's Federal Constitutional Court gave a talk in the American Embassy in Berlin. At a certain point, he asked whether what Foggo has said about his time in Frankfurt is true. The answer may be "yes." 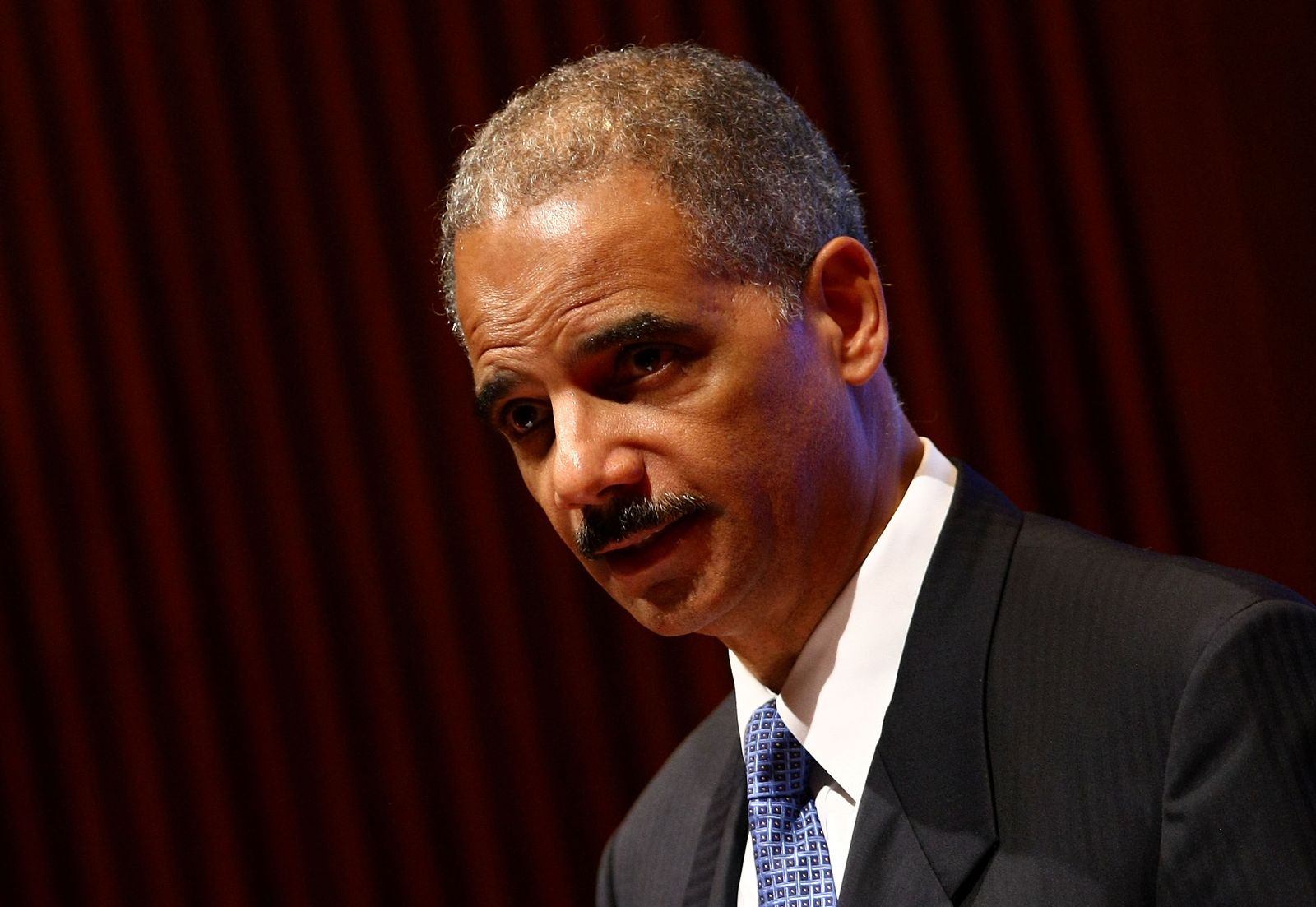 After reading declassified memeos on CIA interrogation techniques, US Attorney General Eric Holder appointed John Durham to investigate the legality of the contested techniques, such as waterboarding, and when they were approved and went into use. 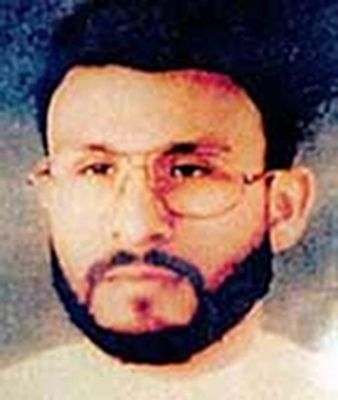 Abu Zubaydah is a Palestinian who was accused of being a senior al-Qaida operative, though he denies the charges. Zubaydah was also reportedly the first detainee to be subjected to torture, in April 2002, as part of the Bush administration's then-new interrogation program. Questions remain as to whether lawyers in the Bush White House made such techniques legal after the CIA had already started using them. 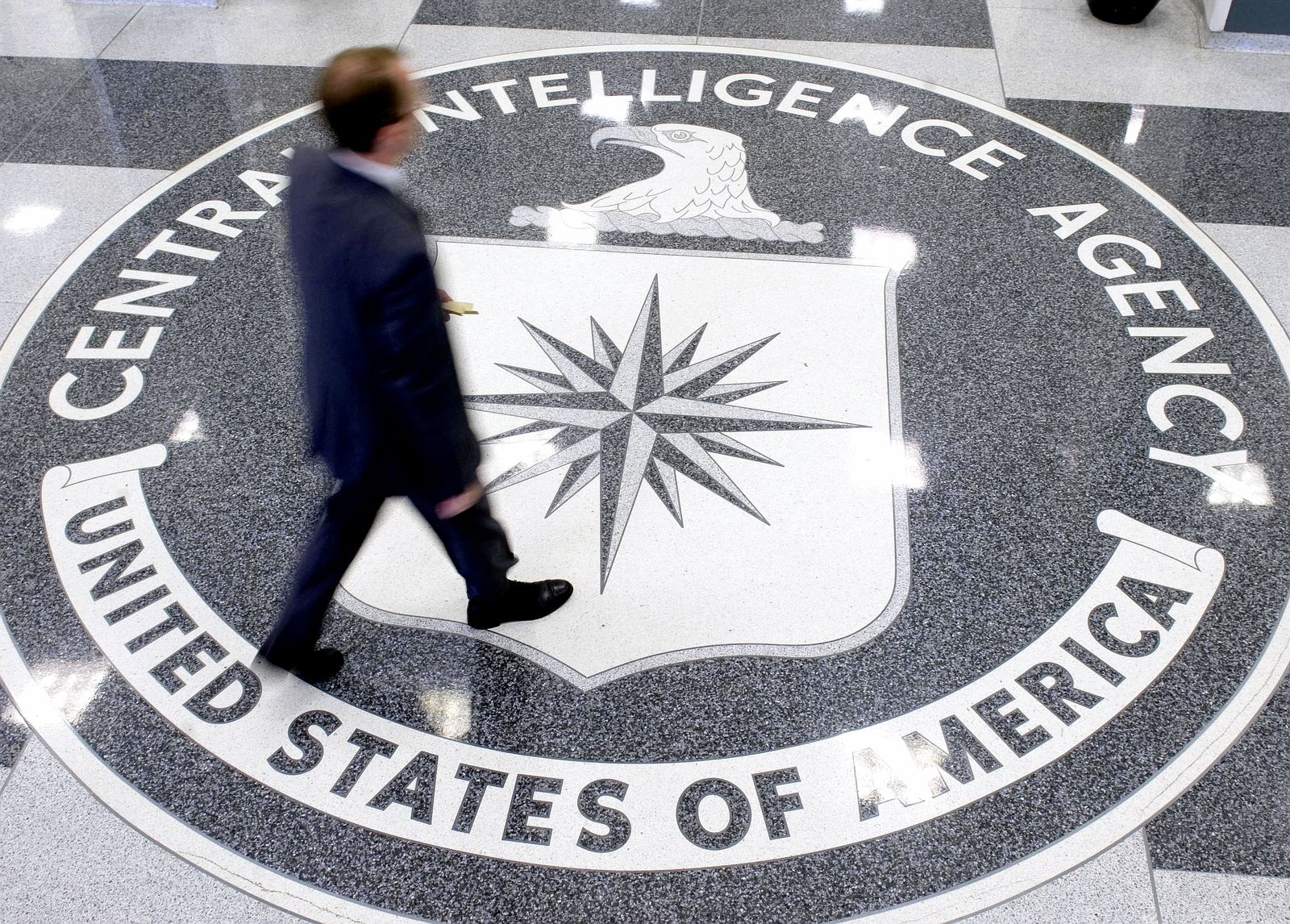 There was a heated debate between the Justice Department and the CIA in the run-up to the report's publication. The intelligence agency was worried that releasing it would hurt both the CIA's reputation and the morale of its employees. The Justice Department argued that it was necessary to bring some transparency to these past events, that the public had a right to it, and that President Obama had promised it in the wake of his predecessor's secretiveness.