At the United Nations climate conference in the former German capital of Bonn on Wednesday, delegates and stakeholders discussed the options for reaching the overarching objective of international climate policy: that of limiting the global temperature increase to 2 degrees Celsius (3.6 degrees Fahrenheit). That upper limit is considered to be the threshold to "dangerous climate change."

Technically, the goal might still be achievable. But from a political point of view, it has become patently unrealistic. And since a target that is unattainable cannot fulfill either a positive symbolic function or a productive governance function, the 2 degrees Celsius target will ultimately have to be modified.

In the 20 years since the UN Framework Convention on Climate Change was adopted, progress in the area of international climate policy has been modest at best. Annual greenhouse gas emissions have increased by over one-third since 1992. Acute conflicts of interest among industrialized, emerging and developing countries remain a persistent obstacle. A comprehensive global climate treaty will not be concluded until 2015 at the earliest, and it will not enter into force before 2020.

If one accepts key findings from climate researchers and the recommendations from scientific policy advisers, emissions will have to be reduced by 15 percent by 2020 to stay below the 2 degrees Celsius limit. But global emissions trends are still moving in the opposite direction and will be impossible to reverse in a matter of just a few years.

Contrary to widespread hopes, the global agreement on the 2 degrees Celsius target has contributed little to the implementation of ambitious policy measures worldwide. The target currently serves a primarily symbolic and declarative function. For this reason, a pragmatically motivated reduction in the level of ambition carries risks. This is particularly critical for the EU, which has gained worldwide recognition as a leader in climate policy, not least because of its role in bringing the 2 degrees Celsius target into the international climate policy arena.

But the EU not only risks damage to its public image. Since Europeans derive their internal emissions reduction objective of 80 to 95 percent (compared to 1990 levels) by 2050 directly from the 2 degrees Celsius target, a weakening of the global climate policy target would inevitably lead in turn to a debate over the easing of internal EU reduction targets.

Despite the dwindling probability that the established goal can still be met, there has been no broad discussion to date about the future of the 2 degrees Celsius target. There is no "Plan B." As global emissions continue to rise, the EU will not be able to avoid this question much longer.

Basically, there are three options to changing the primary target of international climate policy. World leaders could either allow the 2 degrees Celsius goal to become a benchmark that can be temporarily overshot, accept a less stringent target or give up on such an objective altogether.

The most obvious starting point for the EU would be to ask whether the 2 degrees Celius target should still be understood as an absolute upper limit or whether it might be a threshold that could be crossed temporarily, probably for many decades. This would mean downgrading the objective to a mere benchmark for international climate policy. The most important political advantage would be that the 2 degrees Celsius target could be formally retained and scientists would not be forced to move the threshold of "dangerous climate change."

While this approach strives for an indirect and politically less risky path to reducing ambition levels, accepting a less stringent target that would be significantly higher (2.5 or 3°C), or even giving up a specific global stabilization target altogether, would have the benefit of being more direct.

The EU will probably favor a reinterpretation over a complete revision of the 2 degrees Celsius target. However, that does not mean its preferences will necessarily prevail. What ultimately happens will be determined by the actions of major emitters, such as China and the US, and even more by how global emissions levels evolve over the next several years. If the trend is not reversed soon, a mere reinterpretation of the 2 degrees Celsius target might not be enough. If the EU wants to maintain its role as a global leader in climate policy, it will have to investigate all options for target modification as soon as possible, even those that seem politically unappealing.

No matter which option the EU chooses to pursue in the medium term, and which one is ultimately adopted in international climate policy, the relationship between climate policy and climate science will undoubtedly become much more pragmatic. The need to reinterpret or revise the 2 degrees Celsius target arises primarily from international climate policy's lack of success. Yet its failure is also the failure of the dominant approach to policy advice up to now: the attempt to delimit the range of options available to climate policy by establishing science-based climate objectives. 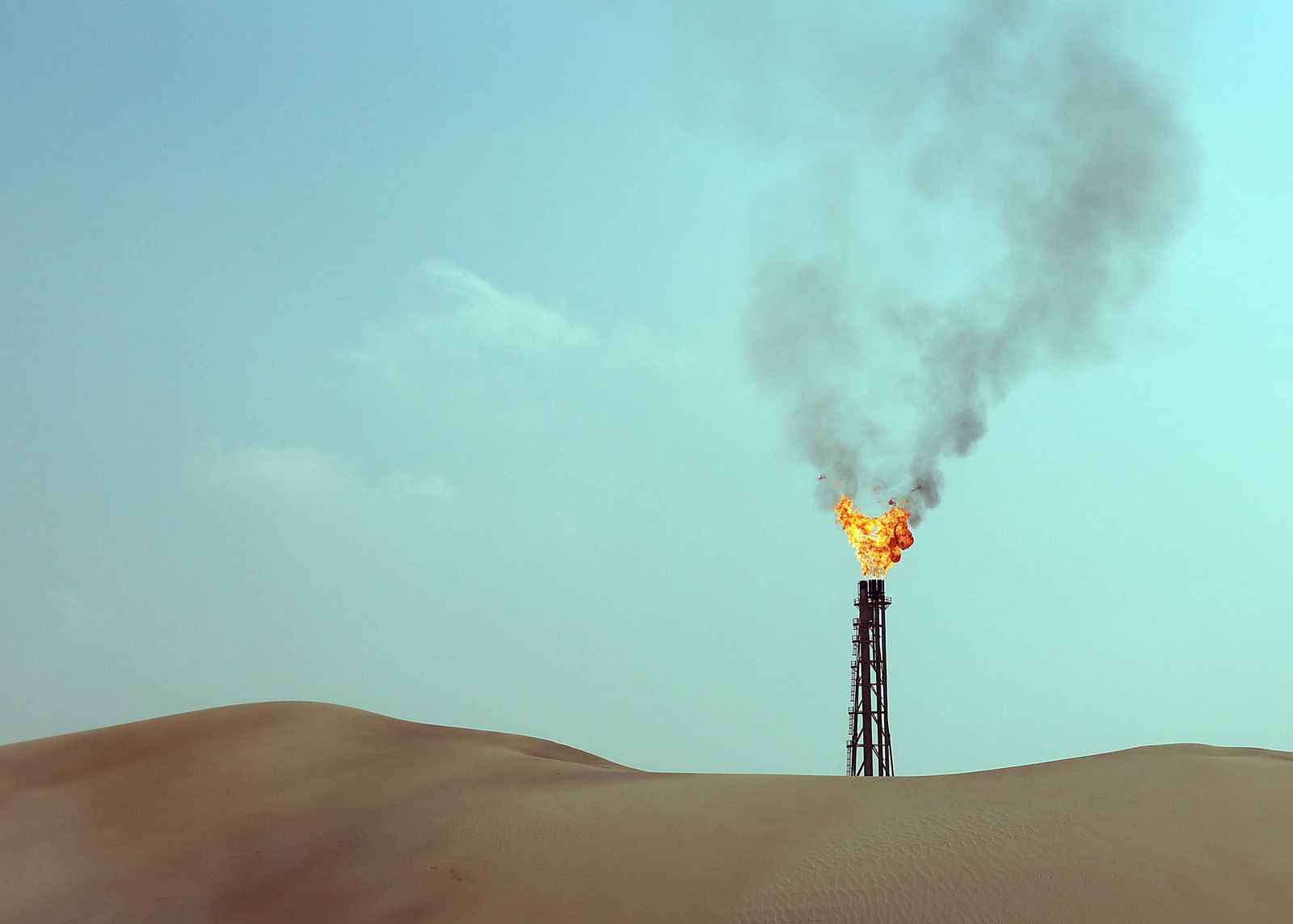 Emissions continue to rise despite pledges to limit global warming.