Support for Ai Weiwei, the dissident artist jailed without warning for 81 days in the spring, has gathered steam on the Chinese internet: Last week the government demanded a bill of about €1.7 million ($2.4 million) in back taxes, and a microblogging site called Sina Weibo has been collecting donations. So far it has raised $790,000.

Ai told SPIEGEL that he's "very excited" his fans have found a way to support him. "We always hear (in the press) that people in China never raise their voices or never participate. But it's not true," Ai said. "They just don't always know where they can make a difference."

The tax bill has actually been levied against Ai's business, the Beijing Fake Cultural Department -- whose legal boss is Ai's wife, Lu -- but officials have nevertheless made Ai himself responsible.

"I hope our little efforts will contribute to your great victory," wrote one supporter who sent 1000 yuan (€114). "For years I've given charity for stray animals," wrote another. "You are the first human I have given something to."

Ai hints that he hopes to repay all his supporters. The contributions might be 152 or 1512 yuan, but everyone pays directly through the Internet. "It's embarrassing for the government, he says. "I hope they see what's going on. They wanted to ruin my reputation, but people know who the criminals are in this case. They can see who's playing tricks."

He now plans to present himself to a tax court, using his mother's house as collateral. Gao, his mother, estimates the value of the house at around three million euros.

Ai believes the government wants revenge for an article he contributed to Newsweek in August. He referred in veiled language to his secret detention between April and June, without charge, in Beijing -- authorities arrested him as he tried to board a plane to Hong Kong -- but he was explicit about the Chinese capital's corruption.

"The worst thing about Beijing," reads the article, "is that you can never trust the judicial system. Without trust, you cannot identify anything; it's like a sandstorm. You don't see yourself as part of the city ... Everything is constantly changing, according to somebody else's will, somebody else's power."

The essay ran on a single page, which Chinese censors tore out of Newsweek's Chinese edition -- though they failed to wipe it from the Internet. The government argues that one condition of Ai's bail was a ban on talking to the international press. Ai claims he received anonymous threats after the article appeared, to the effect that he wouldn't get off quite so easily next time.

His blog-fans, however, are full of good wishes: "Please eat well and sleep well," one writes. "Don't let them make you thin." 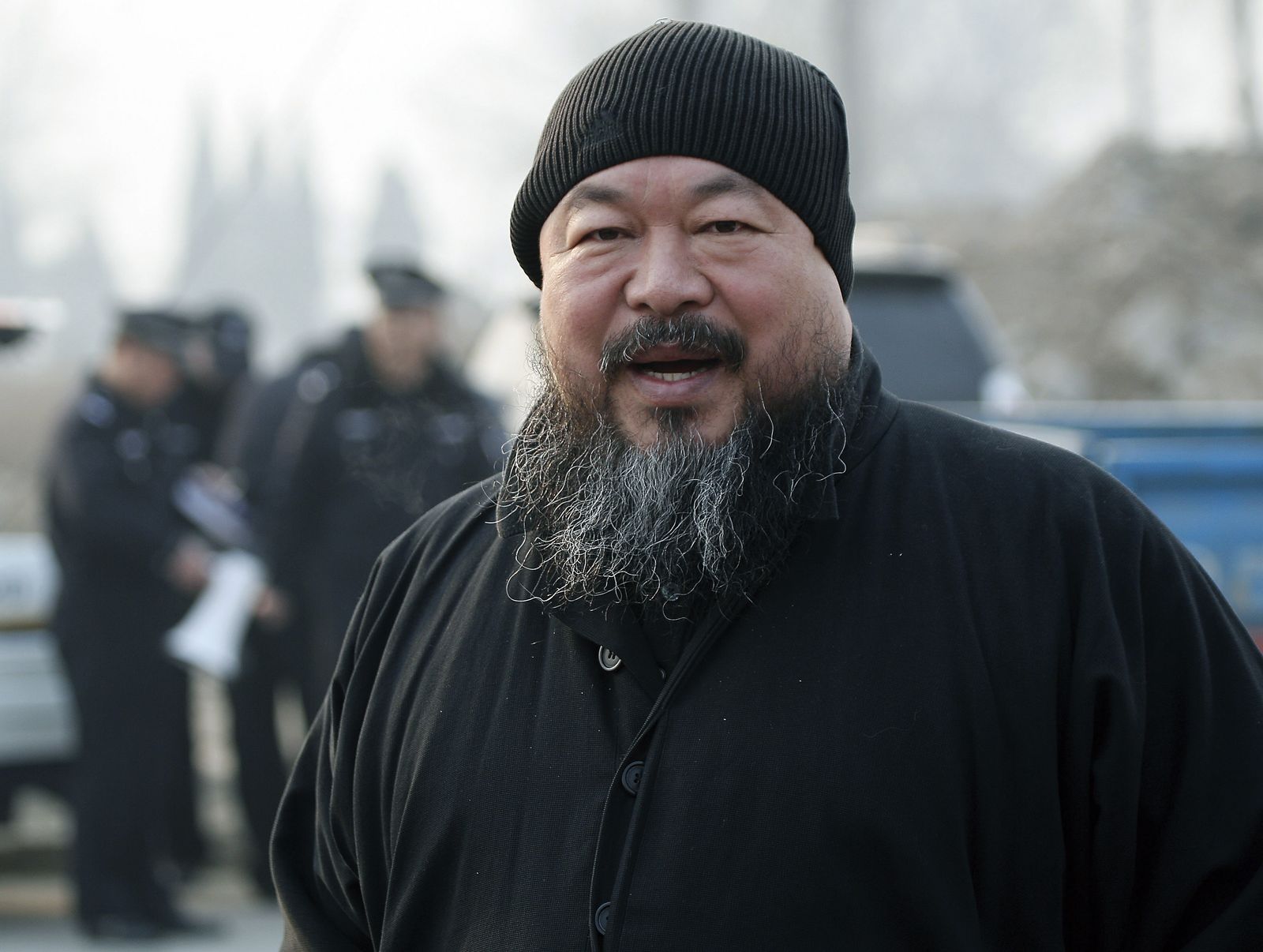