"Freedom isn't free." This bit of wisdom is one that American patriots are fond of slapping onto their back bumpers. But there is something to it. The fight for political convictions always comes with a price. Yet it appears to be one that German managers and corporate leaders are uninterested in paying.

E.on head Johannes Teyssen warned against endangering "very responsible policies toward the East" in an interview with SPIEGEL this week. Rainer Lindner, head of Germany's Committee on Eastern European Economic Relations, fears that "sanctions will certainly trigger counter-sanctions" -- as if effective penalties could ever be free of charge.

The concerns expressed by Germany's business community are understandable. But the government in Berlin should ignore them just the same. In addition to the travel bans and frozen accounts already imposed by the EU -- punitive actions that are essentially symbolic in nature -- Europe should also levy more significant economic sanctions against Russia. It is a question of credibility. Not doing so is tantamount to Germany and the EU saying: "You know what Mr. Putin? The Crimea isn't actually that important to us after all."

Led by German President Joachim Gauck, Berlin only recently demanded that the country take on more responsibility in the world. Chancellor Angela Merkel made clear early on that military intervention in the Crimea crisis isn't an option. That makes sense. But what other alternatives could Europe pursue?

The economic lever is all that's left. Russia is highly dependent on imports from the EU, particularly from Germany. But even more painful than a reduction of European exports to Russia would be a moratorium on EU natural gas and oil imports from Russia, or at least a credible threat from Brussels that it was prepared to do so. Russia and Putin's military machine, after all, are reliant on income generated by energy exports.

It would not be an easy step to take. But the difference could be compensated for via oil and natural gas deliveries from other sources. It is, of course, undeniable that such a step would drive up energy prices in Germany and the rest of the European Union. Economic growth, already weak, would suffer. But if we Germans are serious about taking on more foreign policy responsibility, then we also have to be prepared to pay the requisite price. 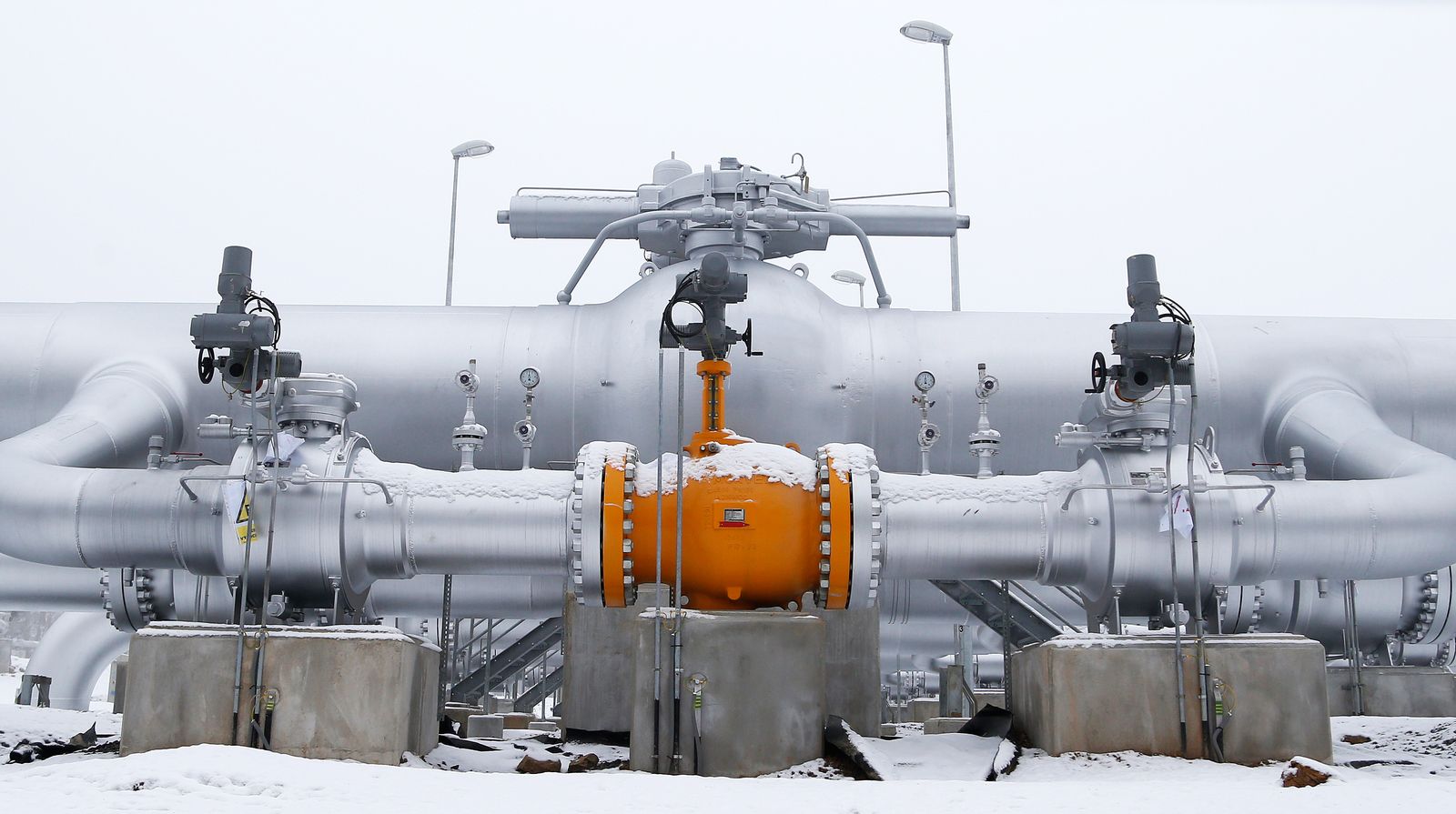