Who owns the copyright on a country's national anthem? It's a question that the Turkish government is scrambling to clarify after realizing that the state does not actually own the rights to the Turkish anthem.

The government is now trying to fast-track legislation to secure the copyright for the Turkish state. At a meeting in Ankara on Monday, the cabinet discussed a bill to legally protect the national anthem.

The move was apparently motivated by a dispute in Germany involving GEMA, the German copyright society that collects royalties when music is performed -- although it seems Ankara may have got the wrong end of the stick.

The news agency AFP quoted Turkish government spokesman Cemil Cicek as saying the legislative efforts were a reaction to an attempt by GEMA to collect fees from a school in Germany for the performance of the Turkish national anthem. GEMA disputes this, however. A spokeswoman for the society told AFP that it does not administer the rights for the piece and, therefore, could not collect any fees.

'Things That Not Even the Devil Would Think Of'

According to the Turkish daily Hürriyet, the matter came to Ankara's attention when school administrators contacted the Turkish Culture Ministry for help in the dispute with GEMA. When ministry officials reviewed the relevant laws and regulations, they discovered to their surprise that Ankara had never actually officially secured the copyright for the country's national anthem.

Commenting on the perceived attempt by GEMA to collect royalties for the Turkish national anthem, government spokesman Cemil Cicek said: "Sometimes people think of things that not even the devil would think of."

The text and music of the Turkish national anthem, titled "Istiklal Marsi" ("Independence March"), date back to 1921 and 1922 respectively, making the song older than the Republic of Turkey, which was established in 1923 by Mustafa Kemal Ataturk, after the break-up of the Ottoman Empire.

The heirs of the score's composer, who died in 1958, could theoretically own the copyright to the anthem, according to Hürriyet. Under Turkish intellectual property law, a work is protected for 70 years after the death of the author. It is not clear if the law covers national anthems, however. 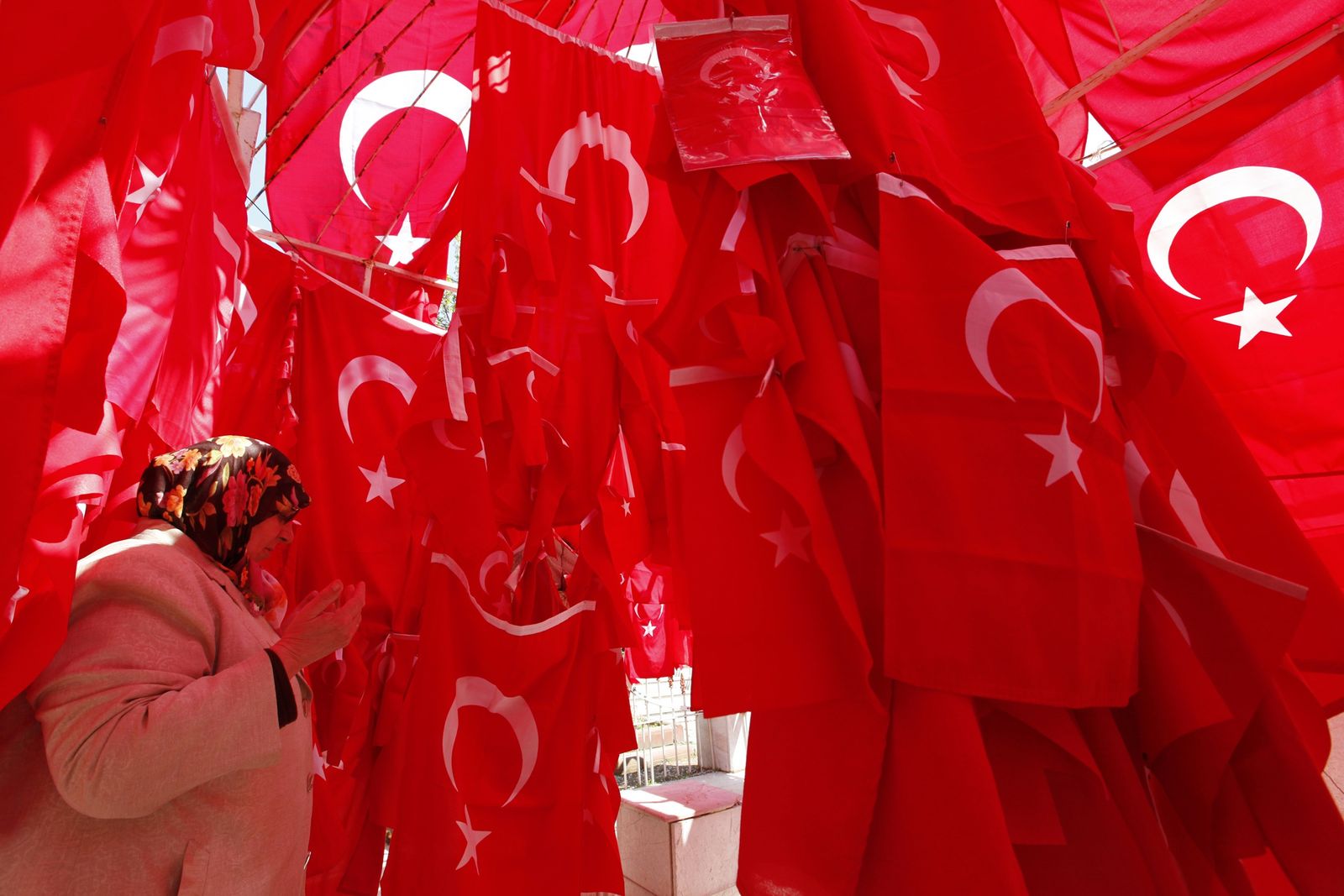 National symbols are a serious business in Turkey.