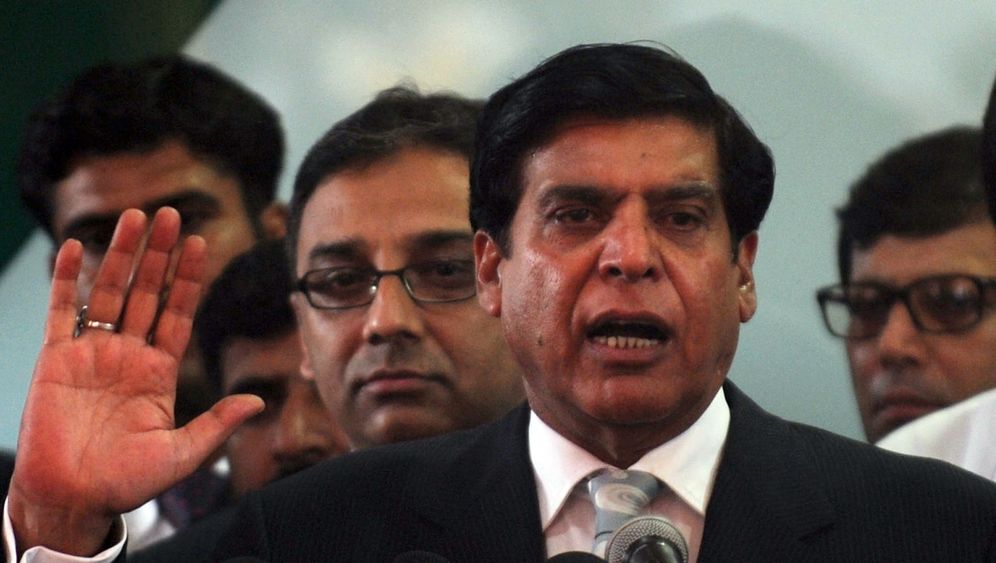 The streets of Pakistan were packed on Tuesday, when hundreds of thousands of demonstrators joined the protest called by Muhammad Tahir-ul-Qadri, a self-proclaimed revolutionary leader. Indeed, it was to be his day of "revolution."

He likely wasn't expecting help from the country's highest court, but in the middle of the march, the news suddenly broke that the court had ordered the arrest of Pakistani Prime Minister Raja Pervez Ashraf on suspicion of corruption and nepotism. The demonstrators cheered wildly when they heard the development.

The order issued by the Islamabad-based court came following hearings in a corruption case in which Ashraf, who has been prime minister since last June, stands accused of having received bribes in connection with an energy project during his stint as minister of water and power from 2008 to 2011. He is said to have purchased property in London with the money he received.

At issue are power stations built by foreign firms that Pakistan would then only have to rent, called "rental power" projects. The accusations have been following Ashraf for years. Indeed, many in Pakistan refer to him simply as "Raja Rental." He became prime minister despite the corruption allegations, partly because his challenger was also said to have been involved in a corruption affair.

The court ordered the arrest of a total of 16 people and demanded that Pakistani security forces make sure the prime minister appeared in court on Wednesday. Some companies that were to have delivered power plants to Pakistan received millions of euros worth of compensation without ever having delivered the generators. Later, it became clear that politicians had received bribes from these companies, Ashraf among them.

Pakistan now finds itself deep in crisis. Already, a power struggle had been brewing. The religious leader Muhammad Tahir-ul-Qadri has been leading a protest march since Sunday, the goal of which is to overthrow of the government. He is hoping to create an interim government, force new elections an push through voting reforms. At 2 a.m. on Tuesday morning local time, Qadri called for a revolution in Pakistan that would remove the Ashraf government from office.

When the announcement of the court order was made, demonstrators celebrated it as a victory for their cause. Pakistan's economy, on the other hand, did not reflect their elation. The country's stock market index immediately plunged.

The news of Ashraf's impending arrest arrived right in the middle of Qadri's speech at noon on Tuesday, during which he declared a revolution. Moments before, the cleric had praised the positive role of the military and the judiciary in a system otherwise pervaded by corruption. Tahir-ul-Qadri, a moderate Muslim and the founder of the organization Minhaj-ul-Quran, or "the path of the Koran," is seen by critics as a pawn of the country's generals and justices.

Observers believe that his expensive campaign is largely being financed by the military. His movement has transformed him from being largely unknown into a political superstar in the space of just a few weeks. Since December, he has been using television and newspaper ads to call on Pakistanis to join him on a "long march" against corruption and in favor of election reform. In his midday speech, he left no doubt that he views the military and judiciary positively, while he execrated parliament as a "bastion of corruption." 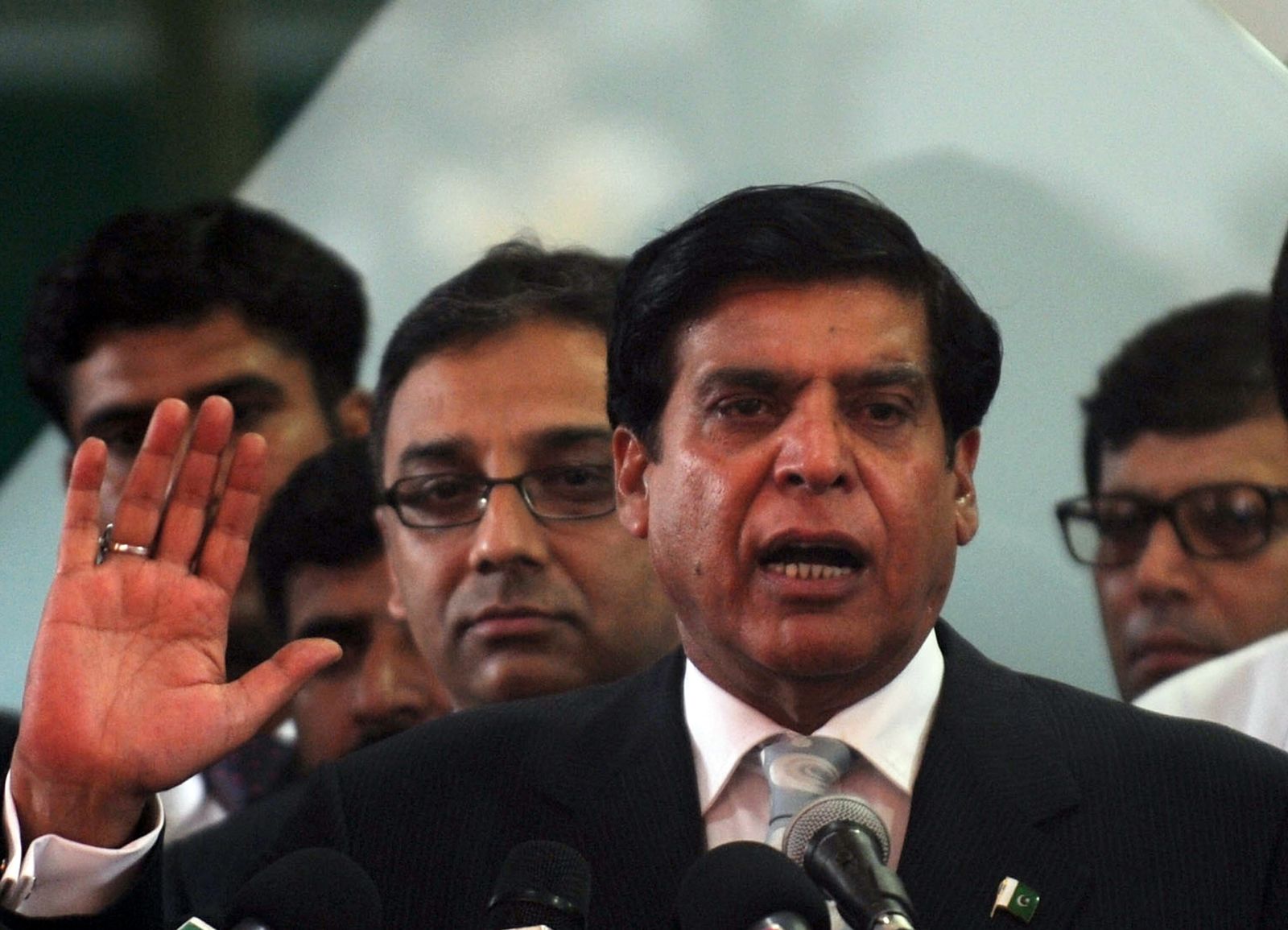