A leaked report by a senior Norwegian diplomat has delivered heavy criticism of United Nations Secretary-General Ban Ki-moon. The confidential memorandum, which focused on evaluating the first half of Ban's term in office, was published by one of Norway's leading newspapers, Aftenposten -- despite the fact that it was stamped "highly confidential" by Norway's Foreign Ministry.

In the report, senior diplomat Mona Juul, the Norwegian ambassador to the UN, wrote that, "at a time when solutions by the UN and multilateral agencies are more necessary than ever to resolve global conflicts, Ban and the UN are conspicuous in their absence."

Juul also wrote that Ban is "battling to show leadership." She said that the United Nations is having difficulty in dealing with the environmental agenda and that Ban has not demonstrated enough leadership during the global financial crisis.

Political crises are not Ban's cup of tea either, according to Juul, a former Norwegian ambassador to Israel who played a leading role in brokering the 1993 Oslo peace accords between Israel and the Palestine Liberation Organization. She added that his recent visit to Burma was a clear example of this.

"After a seemingly fruitless visit (to Burma) by the secretary-general, the United Nations 'good offices' will be made even more difficult. (United Nations Envoy, Ibrahim) Gambari will have major problems after 'the top man' has failed and the generals in Rangoon will no longer meet him," wrote Juul.

Another example of Ban's weakness was the war in Sri Lanka, Juul wrote, where the secretary-general could only stand by as thousands lost their lives and were driven from their homes. "The authorities in Colombo refused to receive the secretary-general during military operations. But he was invited -- and accepted an invitation -- as soon as the war had been 'won'," Juul noted. The Norwegian diplomat -- who is married to Terje Roed Larsen, a Norwegian and senior UN official who has worked closely with Ban on several missions in the recent past -- added that the secretary-general lacks "moral authority."

"Common to all of this is the fact that high-profile aides cannot compensate for a bland secretary-general who is lacking in charisma," the report continued. "Apart from Afghanistan, Ban has generally chosen special representatives and secretariat chiefs who don't make much of an impression either."

"As you know," Juul wrote, "(Ban) was a conscious choice by an American administration (the Bush administration) that did not want an active secretary-general. The current US administration has not signaled a changed attitude toward Ban either -- although there are rumors that some in Washington are now calling Ban a 'one-term secretary-general,'" Juul explained. She then noted that China is happy with Ban's performance and could be the key to his possible re-election. On the other hand, Russia is displeased with his handling of events in Kosovo and Georgia.

The Norwegian UN ambassador goes on to write that most other nations also feel increasingly negative towards Ban, who is half-way through his term. "The tone has changed among the many who felt he should be given more time, that he'd get better once he was warmed up and that comparisons with his charismatic predecessor were just not fair. The mood now is that the time for learning the ropes is over and that (his) lack of charisma is, in fact, a problem." With regard to Ban's personality, Juul also wrote that Ban is given to fits of rage that even experienced UN employees are finding hard to handle.

Norwegian Foreign Minister Jonas Gahr Stoere has declined to comment on the leaked memorandum. "It is something that we have noted," Gahr Stoere told Aftenposten reporters. 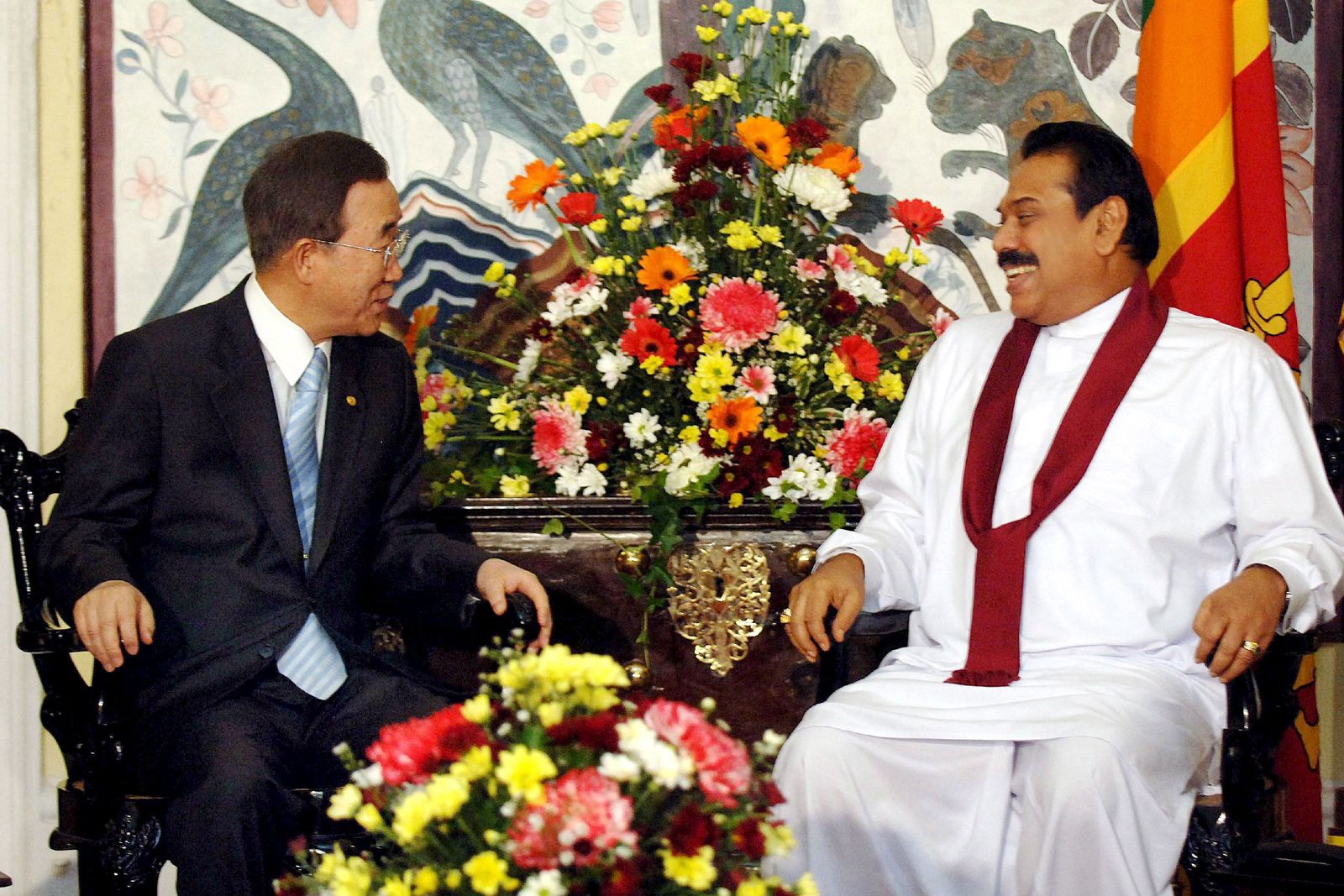