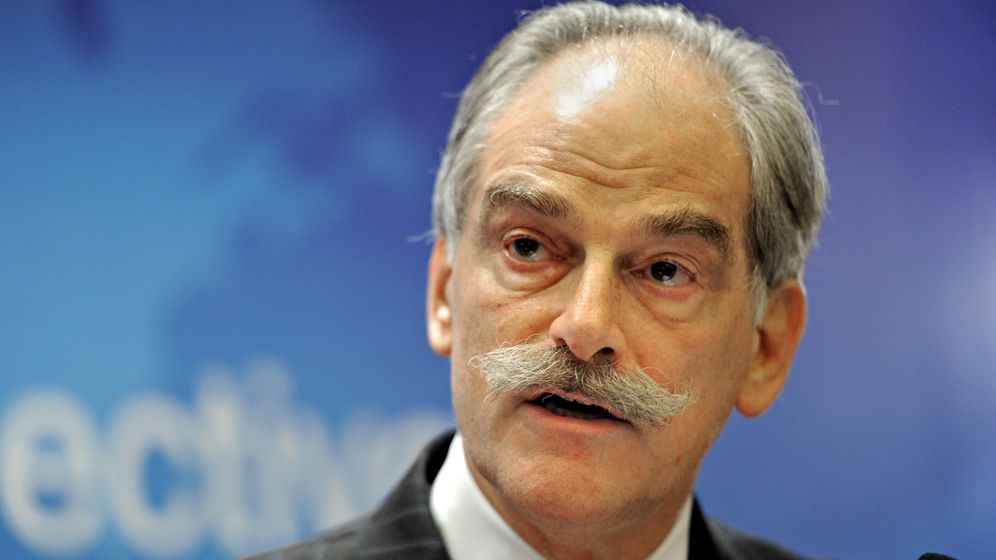 Dominique Strauss-Kahn's term as president of the International Monetary Fund doesn't formally end until October 2012 but the sex charges against him have cast serious doubt on whether he can carry on, and have prompted a push for a quick decision on a possible successor.

The post is traditionally occupied by a European; a French national has run the IMF for 26 out of the past 33 years. But a power shift at the fund towards emerging nations could lead to a bitter dispute over the succession this time round, with analysts saying China may decide to flex its muscles to try to get an emerging market candidate into the job.

The distribution of power at the IMF still mirrors the old economic order. Among the 24 directors are nine Europeans and the vote of the US member counts four-fold. The Brazilian director represents nine countries and his vote has a weighting of just 2.4 percent.

For decades, the deal has been that a European runs the IMF and an American deputizes to him and gets the top job at the World Bank, which provides credit to developing countries.

The IMF administers some $900 billion and is in effect a global financial fire brigade. If a country runs into trouble servicing its debt, the IMF gets involved, extending aid in return for strict conditions such as the austerity measures now being imposed on Greece.

Calls for Another European

The IMF has been playing a major role in the European debt crisis and has contributed billions of euros to the bailouts of Greece, Ireland and Portugal. EU leaders are therefore keen for a European to remain in charge of the organization.

The IMF has tried to allay concerns over Strauss-Kahn's absence by naming his deputy, John Lipsky as acting managing director. Japan, the US and Canada all expressed confidence on Monday in Lipsky's ability to run the fund, but senior Europeans at the IMF are worried that he won't be as influential as Strauss-Kahn in dealing with Europe's debt crisis because he is an American.

In addition, Lipsky announced last week that he was stepping down when his term expires in August. That has made the succession issue even more urgent.

Who could become the new head of the IMF? German Chancellor Angela Merkel was quick to stake Europe's claim on Monday. "We know that in the medium term the emerging nations have a claim to the post of IMF chief as well as to the post of World Bank chief," she told reporters. "But I think that in the current phase (…) there are good reasons that Europe also has good candidates available."

In a swipe at Merkel, Luxembourg's Prime Minister Jean-Claude Juncker, the leader of the Eurogroup of euro zone finance ministers, said on Monday it was "indecent" that some European governments had already raised the question of who should take Strauss-Kahn's place.

"It is indecent to see certain governments raising this question," Juncker said. "Until Dominique Strauss-Kahn resigns, I will refuse to reply to this," he said at a news conference when asked who could succeed the Frenchman.

But as Strauss-Kahn's troubles deepen -- he was refused bail by a New York judge on Monday, remanded in custody until Friday and transferred to the notorious Rikers Island prison -- the search for successors is bound to intensify.

Chinese Foreign Ministry spokeswoman Jiang Yu told a regular news briefing on Tuesday said that the selection for leadership of the IMF should be based on "fairness, transparency and merit."

Christine Lagarde, the French finance minister, has repeatedly been cited as a front-runner for the job. But her nationality may now count against her because of the embarrassment over the Strauss-Kahn incident. Besides, she faces an investigation over whether she abused her position to favour the tycoon Bernard Tapie.

Peer Steinbrück, a former German finance minister, is also being mentioned as a possible candidate in Berlin, along with Axel Weber, who resigned as president of the Bundesbank, the German central bank, in February.

However, Weber may have burned his bridges with Merkel after his resignation, following disagreements over the European Central Bank's crisis management, took him out of the running for the post as ECB president that Merkel had earmarked for him.

Formally, the decision on the IMF chief is taken by the 24 executive directors, but they act on the instructions of their respective governments. It will be up to the leaders of the most powerful nations to hammer out a deal.

Other names being put forward include Turk Kemal Dervis, a promising candidate if the post is not to go to a European, while men from India, Mexico and South Africa are also in the running. Their prospects will hinge on whether the governments of emerging nations can agree on a compromise candidate this time. 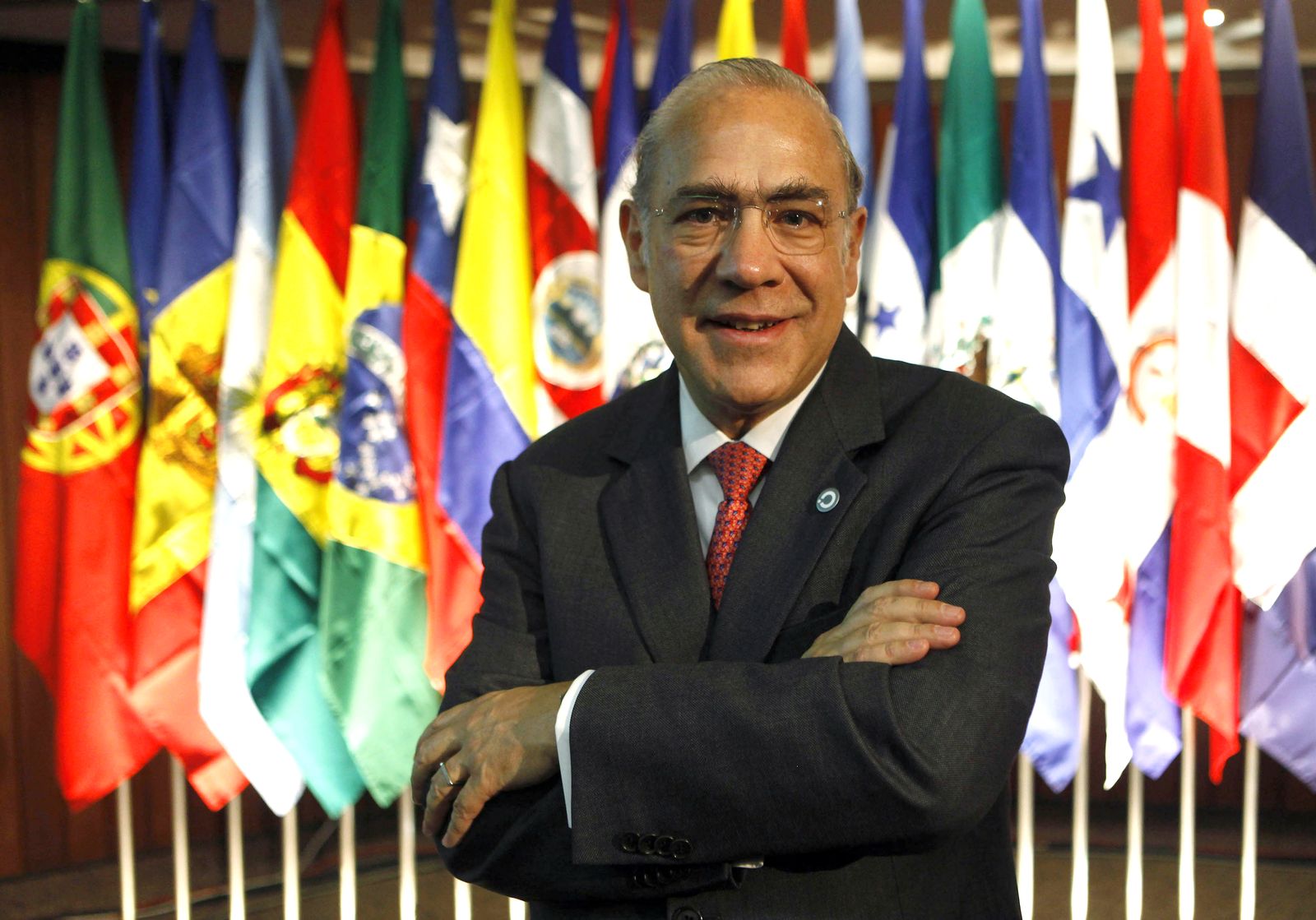 Angel Gurria: The Mexican head of the Organization for Economic Co-operation and Development (OECD) is regarded as a possible non-European candidate for the IMF post. 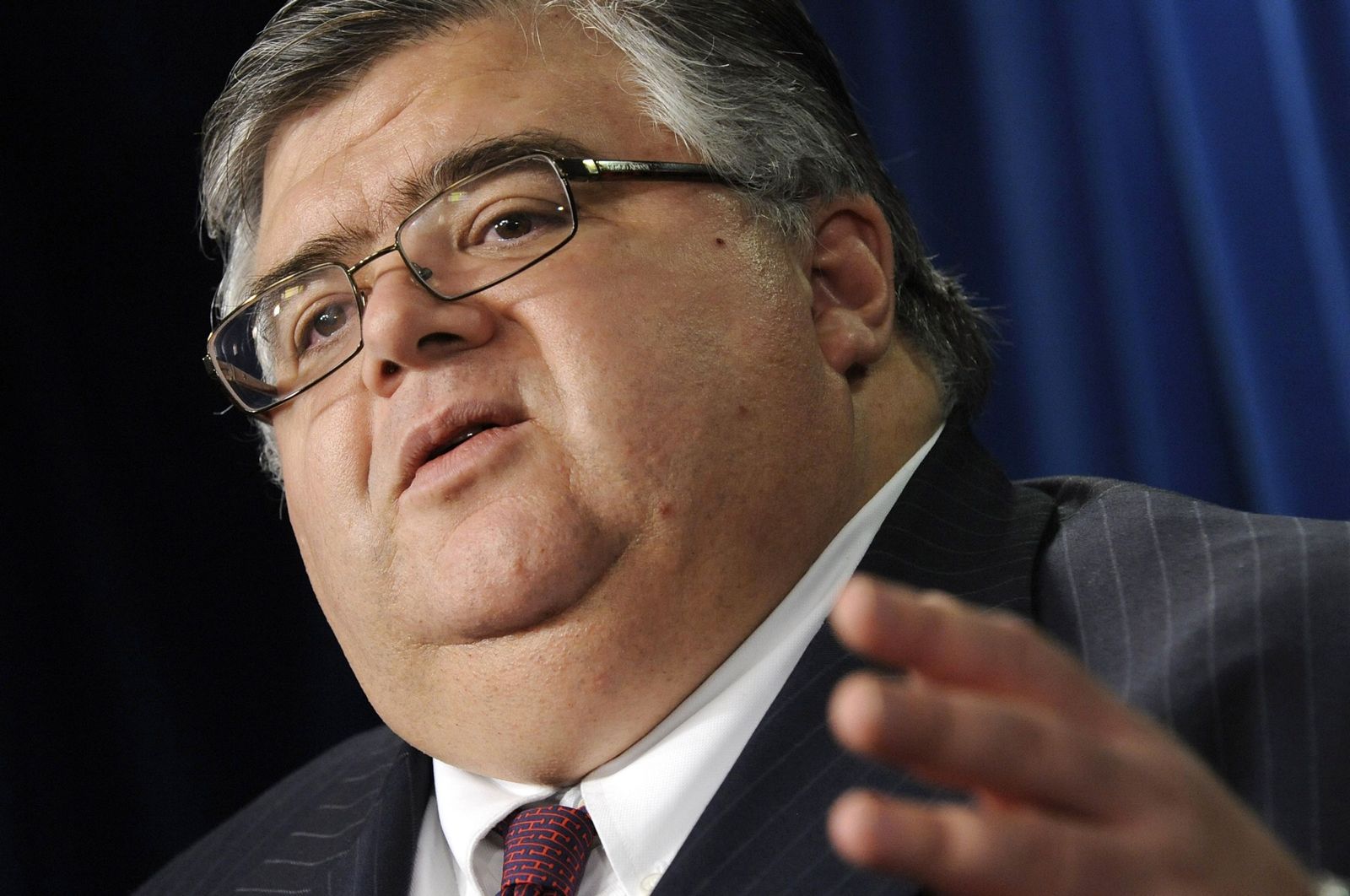 Other potential candidates include Agustin Carstens, the head of the Mexican central bank...