President Obama is again considering whether to come to Copenhagen in December for the United Nations Climate Summit (COP15) -- if there is an indication that his presence would make a difference.

The COP15 meeting takes place between Dec. 7 and Dec 18. Obama plans to be in the Norwegian capital Oslo on December 10 to receive his Nobel Peace Prize and could hop down to Copenhagen afterwards.

"And if I am confident that all the countries involved are bargaining in good faith and we are on the brink of a meaningful agreement and my presence in Copenhagen will make a difference in tipping us over the edge, then certainly that's something that I would do. But I've got to make sure that, over the next three weeks, pressure is continually applied on our teams and everybody else's teams to actually create a framework that people can sign off on," Obama says in an interview with Reuters.

Not Every T Is Going to Be Crossed

Asked if there was more he could bring to Copenhagen -- apart from what is currently being discussed in Washington -- Obama was clear that legislation on climate change would not be ready by then.

"I think everybody understands that the Senate won't have acted on climate change legislation before Copenhagen. And our key partners, including Prime Minister Rasmussen of Denmark, the host, who's taken a very constructive and active role on this issue, I think recognizes that not every "t" is going to be crossed and "i" dotted in the next three weeks. I think the question is (whether) we can create a set of principles, building blocks, that allow for ongoing and continuing progress on the issue, and that's something I'm confident we can achieve," Obama says.

"And I'm confident that the American people will recognize the enormous opportunity around a clean energy economy and the ability for us to reduce our greenhouse gas emissions," he adds. 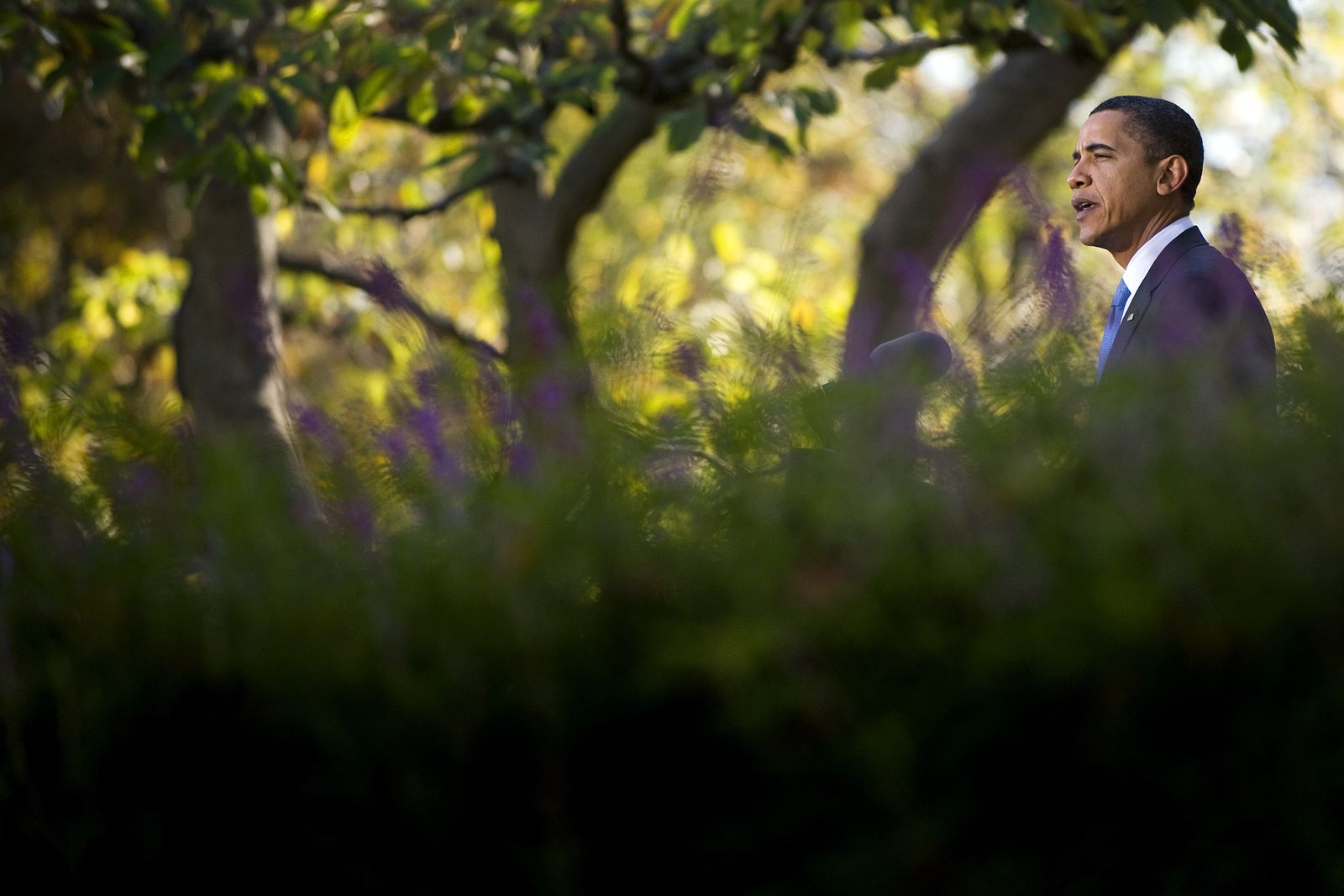 A climate bill pushed by Obama's White House has bogged down in the Senate.