At the very latest, it's been clear since the scandal surrounding spying on Chancellor Angela Merkel's mobile phone that when American intelligence services comment on their practices, every single word has meaning. If an official says, for example, "We don't do that and we will not do so in the future," it could well mean, "We did that up until now."

In that light, one statement written by the NSA in secret documents declassified in redacted form by the US government on Monday seems of particular interest. In the 2010 document, a staff member for a US senator on the Senate Select Committee on Intelligence asked the agency to "Please clarify when NSA can collect FISA geolocation data, either through telephony or Internet."

In other words, the senator wanted to know if, in addition to telephone and Internet metadata, the US intelligence agency was also tracking the location of everybody who has a mobile phone or Internet connection. FISA is a reference to the Foreign Intelligence Surveillance Act, which permits US intelligence agencies to undertake certain types of eavesdropping and data collection within the scope of the law.

'Exploring the Possibility of Acquiring Such Mobility Data'

The NSA's answer is long and convoluted, and at least 13 lines have been blacked out in the published version. Near the very end, though, the official who provided the answer gets to the point:

"With the exception of test data sampling acquired from one provider, NSA does not currently obtain cellular mobility data (cell site location information) pursuant to this Court-authorized program."

But in this case, the addition of the concrete program -- referring to the FISA program of collecting telephone and Internet metadata -- is at the very least odd. The reason is that it opens up the possibility that the NSA may long have been collecting geolocation data based on other legal bases. The answer also includes another potentially explosive sentence right at the end:

"NSA is, however, exploring the possibility of acquiring such mobility data under this program in the near future under the authority currently granted by the Court."

In this instance, the court is a reference to the Foreign Intelligence Surveillance Court, the secret court charged with critical oversight of the government's FISA spying programs.

Did NSA Implement Program in 2010?

The document indicates that the NSA already had concrete plans in 2010 to save the geolocations of all mobile phone and Internet users in the United States in addition to the connection data for phone calls, emails and Internet connections. Apparently officials didn't feel additional laws were needed for monitoring that kind of data. Equipped with this power, almost every movement of every single mobile phone user in the United States could be captured for years at a time. The NSA currently saves metadata for at least five years.

There are indications the NSA already implemented its bold plan since that answer in 2010. In a September hearing of the Senate Intelligence Committee, Democratic Senator Ron Wyden repeatedly asked NSA chief Keith Alexander if his agency was collecting location information from mobile devices. Alexander once again answered by providing another qualifier. "Under Section 215," Alexander responded, "NSA is not collecting cell site data."

The Section 215 Alexander was referring to is part of the so-called Patriot Act. Again, Alexander dodged giving a clear and unambiguous answer by attaching a qualification - he said the NSA does not collect such data under one concrete passage of one specific law. He didn't say: "No."

But Wyden refused to let Alexander get away with this evasion. "I'm asking: Has the NSA ever collected or ever made any plans to collect cell site information. That was the question we still respectfully have not gotten an answer to. Could you give me an answer to that?"

This time Alexander dodged the question. "What I don't want to do, Senator, is put out in an unclassified forum anything that's classified here." 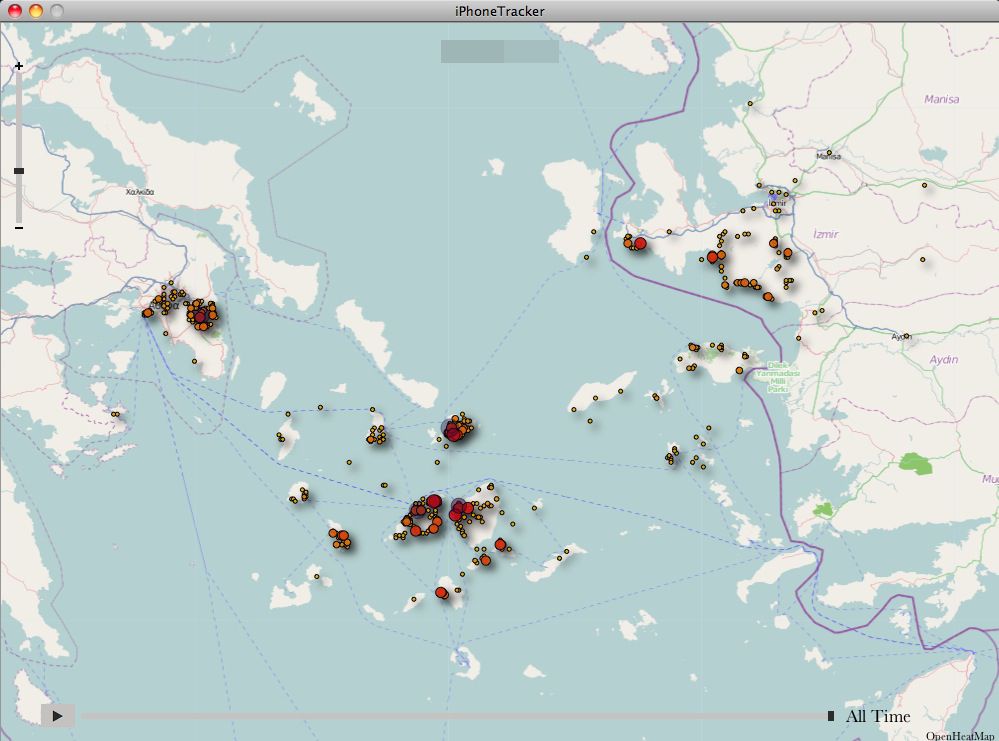 Apple got into trouble two years ago for tracking geolocations of its iPhone users. Is the NSA doing the same?