The West, it seems, is guilty. It is good to get that cleared up. Wherever there is an outpouring of public rage, as is happening now in the Arab world, censure must fall on America, the great Satan. The US is always in the dock. When indignation is required, one simply cannot go wrong by blaming the US. And Israel too of course, but only as a follow-up by those in enlightened circles who like to take history into consideration.

The current accusation is that the US supported the corrupt regime in Egypt and thus betrayed its values.

Aside from the fact that the Germans never have to resort to abandoning their principles because they do not play any significant role in foreign affairs, it must be said that this is, unfortunately, the way realpolitik operates. Whoever represents the interests of the free world cannot be too choosy about his allies or he could end up alone.

The free world has fewer friends outside Europe than it would care to admit. It would obviously be desirable to work exclusively with governments who share our democratic beliefs. That would only leave Israel in the region that we are currently watching with such fascination, as only Israel guarantees full, Western human rights to its citizens, including women, homosexuals and dissidents. But somehow that would also not be right.

A Shift in Liberal Sympathies

The sympathies of many honorable, left-thinking people do not currently lie with the Israelis, who grant the Arab inhabitants in their midst much more freedom than all the neighboring states combined. Astoundingly, their sympathies lie with the Muslim Brotherhood in the surrounding countries, a movement that hates homosexuals, keeps women covered and despises minorities. This is puzzling.

One would surely have been inclined to believe the accusations earlier if the outrage over Dictator Hosni Mubarak and his despotic regime had emerged before now.

There has not been one trace of a report about the dark side of the now-faltering Egyptian regime by the largest German TV stations, ARD and ZDF. And what exactly do they mean by "dictator"? Isn't the man still respectfully called "President Mubarak" in the German press, from the left-leaning Die Tageszeitung to the center-left Süddeutsche Zeitung? It seems that realization can come late in journalism as well, and all the more forcefully as a result.

Now there are demands for a value-driven foreign policy, which resolutely stands up for global human rights. That sounds good -- indeed, who could argue with such a policy? What is strange, however, is that the same people who are vehemently demanding more idealism were, until very recently, chastising the US for turning away from the principles of realpolitik.

Painful as it may be to admit, it was the despised former US President George W. Bush who believed in the democratization of the Muslim world and incurred the scorn and mockery of the Left for his conviction.

Everyone was sure -- without knowing any Muslims -- that the Western model of democracy could not be applied in a backward society like Iraq. Everyone knew that the neo-conservative belief in the universal desire for freedom and progress was naïve nonsense. It is possible that the critics were right, albeit for the wrong reasons. The prospect of stability and order seems to be at least as important to many people.

We can only hope that the desire for freedom will triumph in the end. Egypt's Muslim Brotherhood have also put the blame on the US and Israel, though in the reverse order. To them, Mubarak is a "Zionist agent" and should therefore be destroyed like the Zionists; next in line are the "helpers" from the US.

As for the actual revolution, it appears that the Arab youth are not taking to the streets to burn US flags and call for the death of Israel, but to overthrow their own government.

It remains to be seen how long that continues. 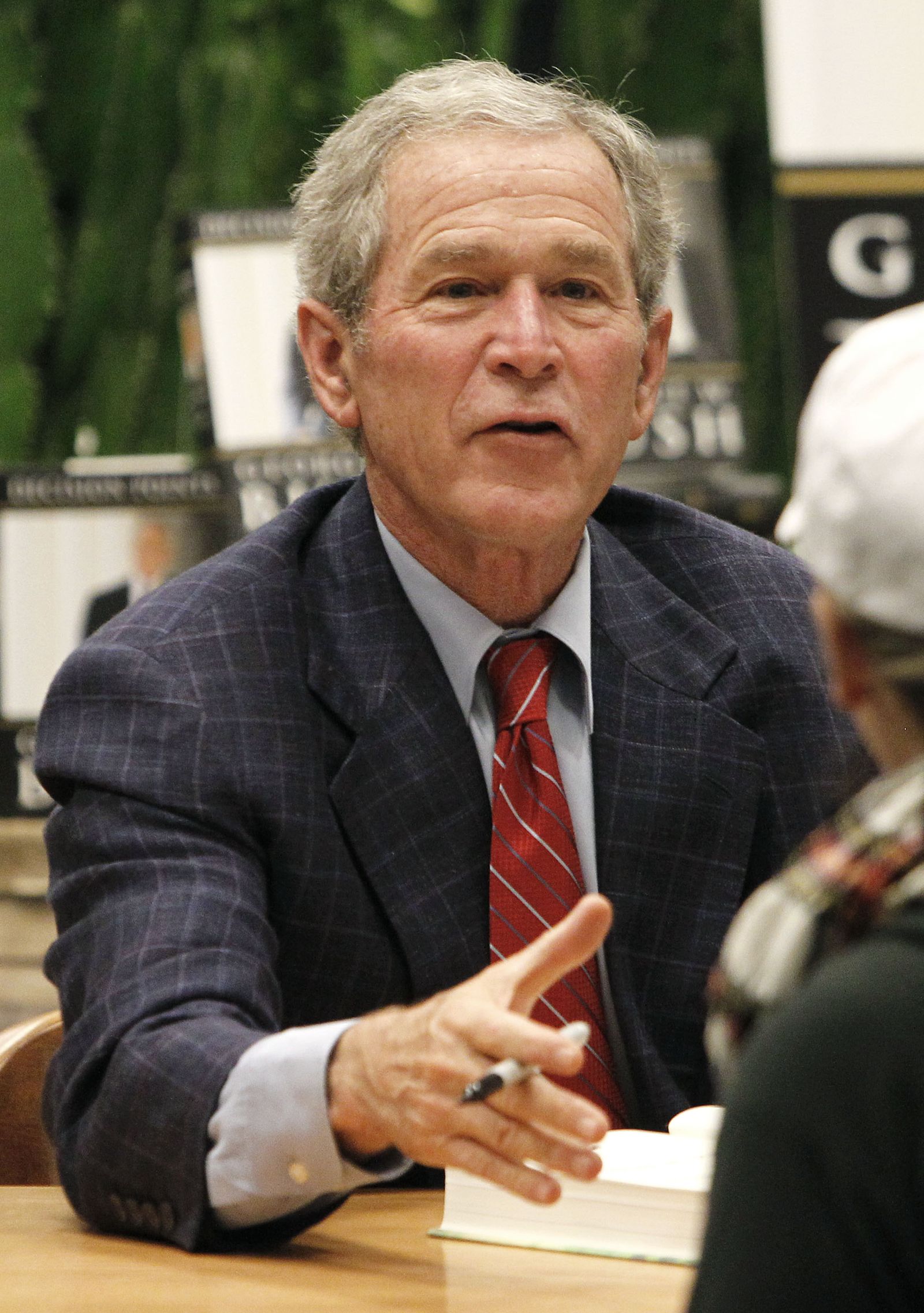