In 2008, the Indian Uday Foundation published a controversial list. In it, the children's aid organization identified the names of every medicine that had been tested by the All India Institute of Medical Sciences. Within two and a half years, 49 babies died in the hospital during clinical studies.

Among the various substances tested on children was the anti-hypertensive drug Valsartan. The compound was produced by the Swiss manufacturer Novartis. The company denies all culpability in the deaths. "The children that participated in the tests were very ill. It cannot be determined that administering Valsartan was the cause of death for any of these patients," says Novartis spokesman Michael Schiendorfer. Would similar tests have been possible in Germany or Switzerland? How would the public react if babies had died at a clinic in Basel or Frankfurt?

International drug manufacturers regularly avoid such questions -- while sending their new substances around the world to be tested. India, Brazil, Russia and China are all popular destination countries.

Several studies indicate that more than half of all drug trials worldwide take place in newly industrialized countries. Not only are the studies cheaper to carry out there, but many participants are thankful that they are being cared for in any way at all. The companies are lured by the prospect that established international standards are less stringently applied than they are in Western Europe, Japan or the United States.

The Declaration of Helsinki leaves no doubt as to the required procedure for medical testing. Authored by the World Medical Association in 1964 and last revised in 2008, the document outlines how participants in medical tests should be protected from harm. It reads: "In medical research involving human subjects, the well-being of the individual research subject must take precedence over all other interests." Moreover, it stipulates, the needs of the economically and medically disadvantaged must particularly be taken into consideration.

Yet when it comes to the everyday practice of researchers, these precepts are often disregarded. Whether the drug companies abide by all the rules is scarcely possible to monitor. Many manufacturers outsource the often controversial pill testing to smaller firms in developing countries, the so-called clinical research organizations, or CROs. Among the tasks of CROs are the planning, preparation and implementation of clinical studies, along with data management, monitoring and the recruitment of test subjects.

The size of the Association of Clinical Research Organizations attests to how powerful the CROs have become. In 2008, companies contracted by major pharmaceutical companies planned and carried out more than 9,000 studies involving around 2 million test subjects in 115 countries. The sales amounted to some €15.4 billion ($20 billion), according to estimates, equivalent to a third of all global spending on drug research.

A Race for Profits

Fast, cost-effective, reliable: The CROs aggressively advertise their services on their websites. Such promises are well-received by the large manufacturers. The more quickly each phase of a clinical study can be completed, the sooner the companies can put profitable new drugs on the market. This is something companies like Bayer, GlaxoSmithKline and Pfizer have apparently already recognized. All three firms have tested medicine in India.

The biopharmaceutical company AstraZeneca tested its circulation-enhancing drug Ticagrelor at Bhopal Memorial Hospital & Research Centre. The hospital was founded after more than an estimated 10,000 people died in a chemical disaster in the city of Bhopal in 1984. The survivors received medical treatment in the clinic. But some of them also incidentally served as test subjects for a non-yet-approved heart medicine. 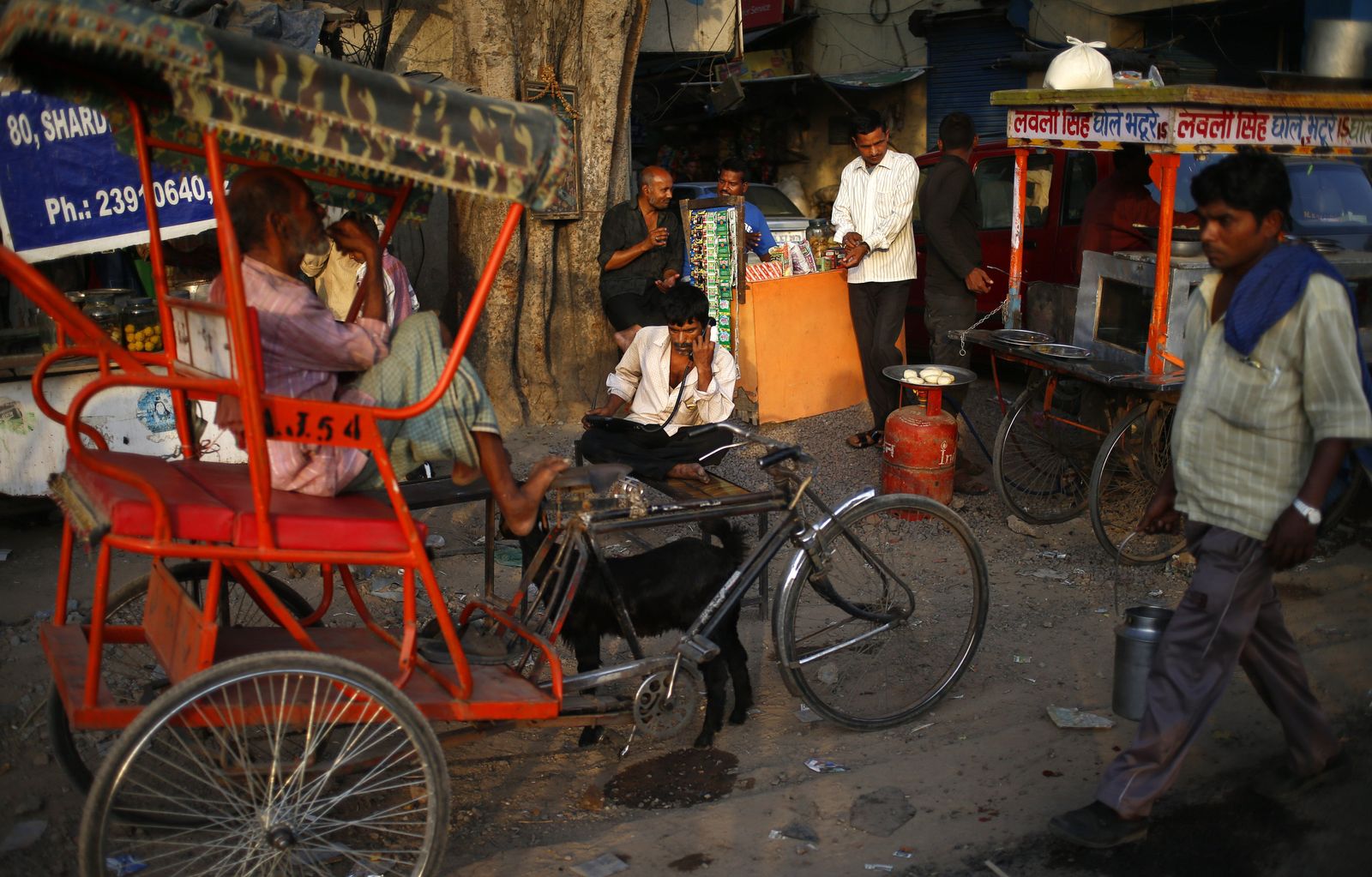 Many drug companies head to India in the search for testing subjects.