The next head of the International Monetary Fund (IMF) will have two tasks. He or she will have to both help stabilize the European common currency and help pave the way for a transition from the Western to the multi-polar world, both institutionally and financially.

A European shouldn't be the one in charge, we hear from the echo chamber of the public opinion. The time is ripe for an Indian, a Brazilian or a South African at the helm of the IMF -- and it isn't just Indians, Brazilians and South Africans who are saying this. In fact, writing for SPIEGEL ONLINE, Thorsten Benner of the Berlin Global Public Policy Institute argues that the position of IMF managing director should no longer be a "European plaything."

It's true that Europe has to position itself differently in the bodies of global governance. They are creations of the postwar era, and as such the continent is overrepresented, including in the IMF. Europe's small and relatively small countries claim extensive speaking time for themselves in global circles.

With bizarre consequences, as Pascal Lamy says. The director-general of the World Trade Organization says: "If one European takes the floor on one topic, and then another European takes the floor on the same topic, nobody listens. Either it's the same thing and it gets boring, or it's not the same thing and it will not influence the result." This will only change when Europe reduces the number of people speaking on behalf of the continent.

Only then will emerging economies take Europe seriously, a Continent they have viewed as little more than a flea circus until now. At the end of this process, Europe will have more and not less influence. If Europe concentrates its power, while simultaneously making room for the rising economic powers, it will keep those global institutions alive. Ultimately, that's in the continent's interest.

Thorsten Benner also supports this idea. However, he is mistaken to assume that there is something to be gained from Europe simply abandoning its custom and no longer nominating the managing director of the IMF. Goodwill and model behavior are not enough, and in fact may not even be rewarded.

A transfer of power needs to be orchestrated.

It wasn't until last autumn that 5 percent of the voting rights and shares in the IMF were transferred to emerging nations. Europe only agreed to the change after a long tug-of-war and in response to pressure from the United States, which was eager to please India and its other Asian allies.

But the relative loss of power will also affect the United States in the future. This is a Western and not a purely European phenomenon, which is why Europe should only make concessions to emerging nations in coordination with the United States. If Europe gives up the right to nominate the IMF director, America can no longer insist on appointing the president of the World Bank. And if Europe relinquishes additional voting interest, America must do the same, thereby giving up its veto in the IMF. Emerging nations will also have to pay a price for the European and American willingness to compromise.

The transfer of power is a matter for negotiation. Solutions should only exist as part of a package deal. Simply giving up a right of nomination when a position happens to become available is not the right approach.

Negotiations on such a fundamental change can take time, sometimes even years. In the meantime, the next IMF director will have to continue doing his or her job. The euro crisis will be the central challenge -- without the IMF, there will be no solution for Europe.

But even if Europe is to be the key issue, does the head of the IMF really have to be a European? No, says Thorsten Benner. "During the Latin American and Asian financial crises, Europeans certainly didn't make the case that the IMF should be led by someone from the affected regions," Benner wrote.

This is true without a doubt. But the cases are not comparable. Earlier financial crises affected nations whereas this crisis relates to a monetary union that lacks the fiscal instruments of a political union, including taxation. In the last two years, the IMF played the disciplinary role that no one else in Europe could assume -- or was permitted to assume constitutionally.

For this reason, the role of the IMF was both economic and political. This required an extraordinary flair for the feasible. It wasn't just a generic drug of the economy that was being administered to Europe. In a sense, the head of the IMF was the best European, a sort of custodian of unity. It became a prerequisite of success in his office that he knew and understood this complicated Europe and, in fact, was a European. For now, at least, none of these basic conditions have changed.

Hopefully the IMF managing director after next will no longer have to deal with the euro crisis. That person shouldn't be a European -- just as the World Bank president after next shouldn't be from the US. 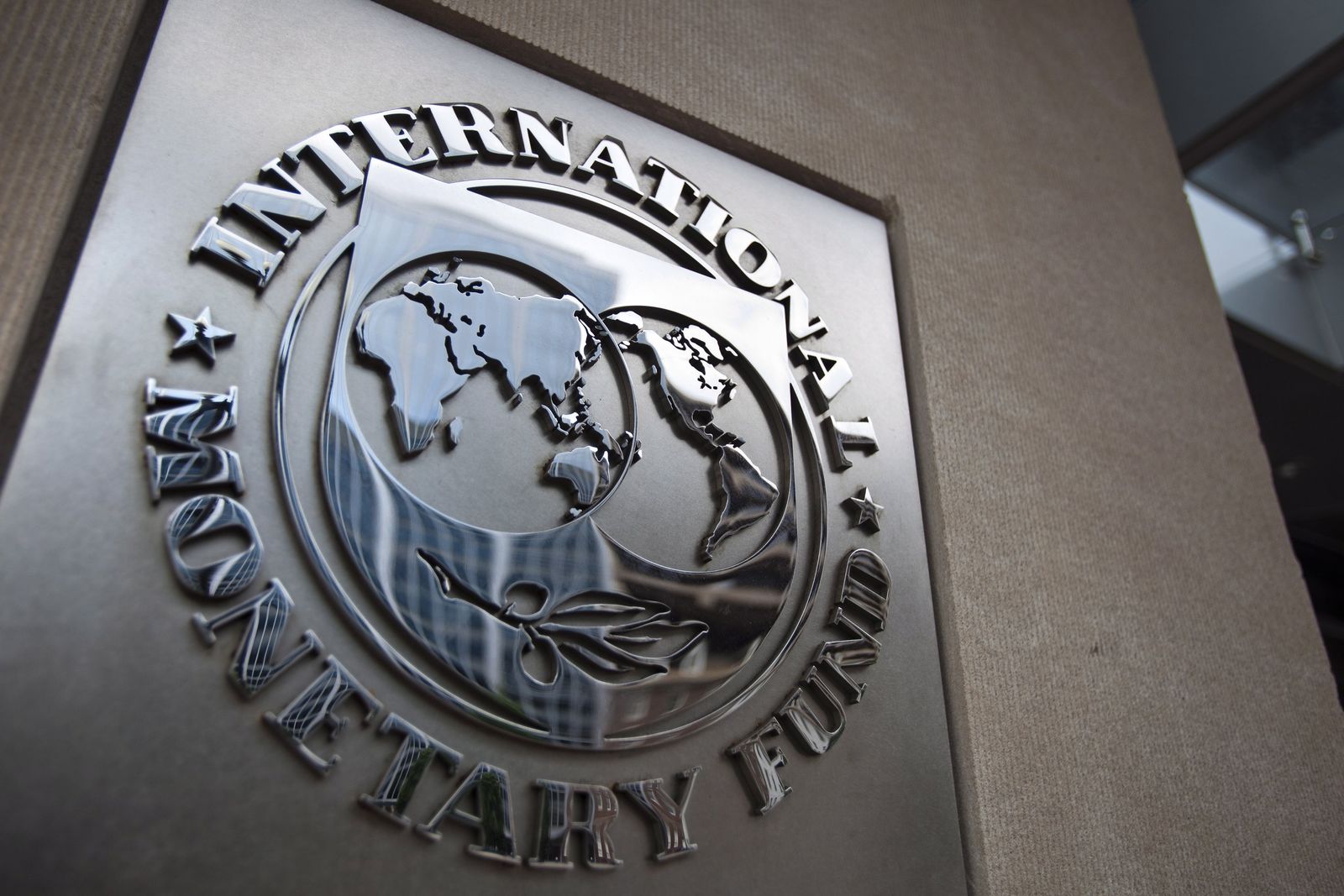 Should a European succeed Dominique Strauss-Kahn as head of the International Monetary Fund.