A gifted speaker like Barack Obama serves to immediately remind the listener of the rhetorical shortcomings of German politicians. If only our elected representatives could speak so beautifully. Germans have a tendency to dismiss the American political pomp as some kind of Hollywood show. And there may be something to that, but it wouldn't hurt if Angela Merkel and her rival for the chancellery Peer Steinbrück were to exude a bit of Obama's style. It would certainly make the election campaign currently going on in Germany livelier.

President Obama embarked on an astounding charm offensive in Germany on Wednesday. He hugged President Joachim Gauck, cuddled Merkel and cracked jokes with people waving to him from the road sides. He reminded people governed by Merkel here that there's more to politics than just calculating pension formulas -- it's also about emotions, enthusiasm and vision.

In his speech at the Brandenburg Gate, Obama covered a broad gamut of issues -- from the fall of the Berlin Wall to the Arab Spring. Freedom and the fight against poverty -- those were the main topics the president used in Berlin to win over his listeners. Obama stands for a better America. In contrast to his predecessor George W. Bush, Obama doesn't try to impose his terms on the world -- he seeks cooperation. He tries to find common ground with other countries and people rather than seeking to emphasize differences. That alone is of particular value in a world in which ever more fanatics are spouting off about some "conflict of civilizations." 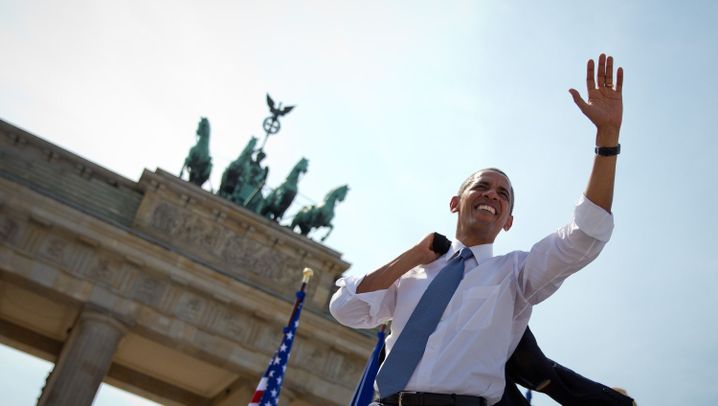 Obama preaches tolerance. That's why this visionary politician continues to fascinate people, especially in a city like Berlin, the multicultural capital of Germany. More than 60 percent of all Germans are satisfied with the work he is doing. The simple truth is this: Although Obama hasn't achieved many of his goals, he should be given credit for at least pursuing the right things.

Germany is a partner on this path, albeit not the most important one. Talk of poor relations between Berlin and Washington is of course nonsense. At no other time since World War II has the level of exchange between the two countries been as deep as it is today. German firms earn billions of euros in the United States, and each year tens of thousands of Americans visit Germany. A large number of them come to Berlin.

At the same time, it is also correct to say that Obama isn't the amazing president many here had hoped he might become. He's a man who inspired a lot of hope with his speeches, but it's not as if he can walk on water. And that became very clear for his German audience during his Berlin visit.

How Obama Is Different from Others

It's good that Obama called for non-proliferation in Berlin. But what will become of that? Four years ago in Prague, Obama evoked a "world without nuclear weapons". But in the time since, he hasn't come much closer to this noble goal. For that to happen, the Russians have to play along -- not to mention hawks in the United States. 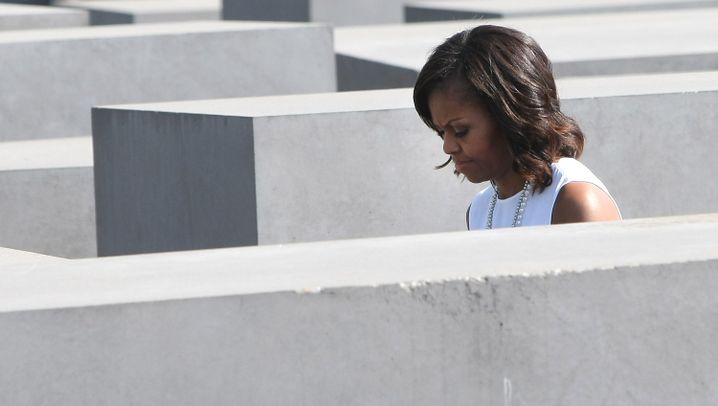 In the war on terrorism, Guantanamo remains open even though Obama would like to close it. He allows drones to fire missiles and he allows Internet users to be monitored. As a presidential candidate, he was critical of the Bush administration's surveillance mania. Didn't he want to do everything better? Obama respected the desire of the majority of his people for greater security -- but in doing so he has upset his allies. Like many presidents before him, Obama practices realpolitik.

What's different with Obama is his tone.

Obama tries to promote his policies abroad. He doesn't stray from his positions, but he does explain himself and he tries to address peoples' concerns comprehensively -- especially pertaining to something like the NSA's Prism spying program. He noted in Germany that the electronic eavesdropping program has saved lives -- in Germany, as well. He doesn't arrogantly skate around criticism. Instead he fights for trust. By doing so, he deserves it.

Five years ago, 200,000 Germans cheered Obama when he gave a speech at Berlin's Victory Column during his first election campaign. Today he is greeted in a friendly manner and also celebrated. But the mass euphoria has passed. It is time to view Obama for what he really is: A calculating politician, of course, but also one who is trying to create a better world.

He's no more and no less than that.

The President's Visit
Map: The Obamas' Itinerary in Berlin 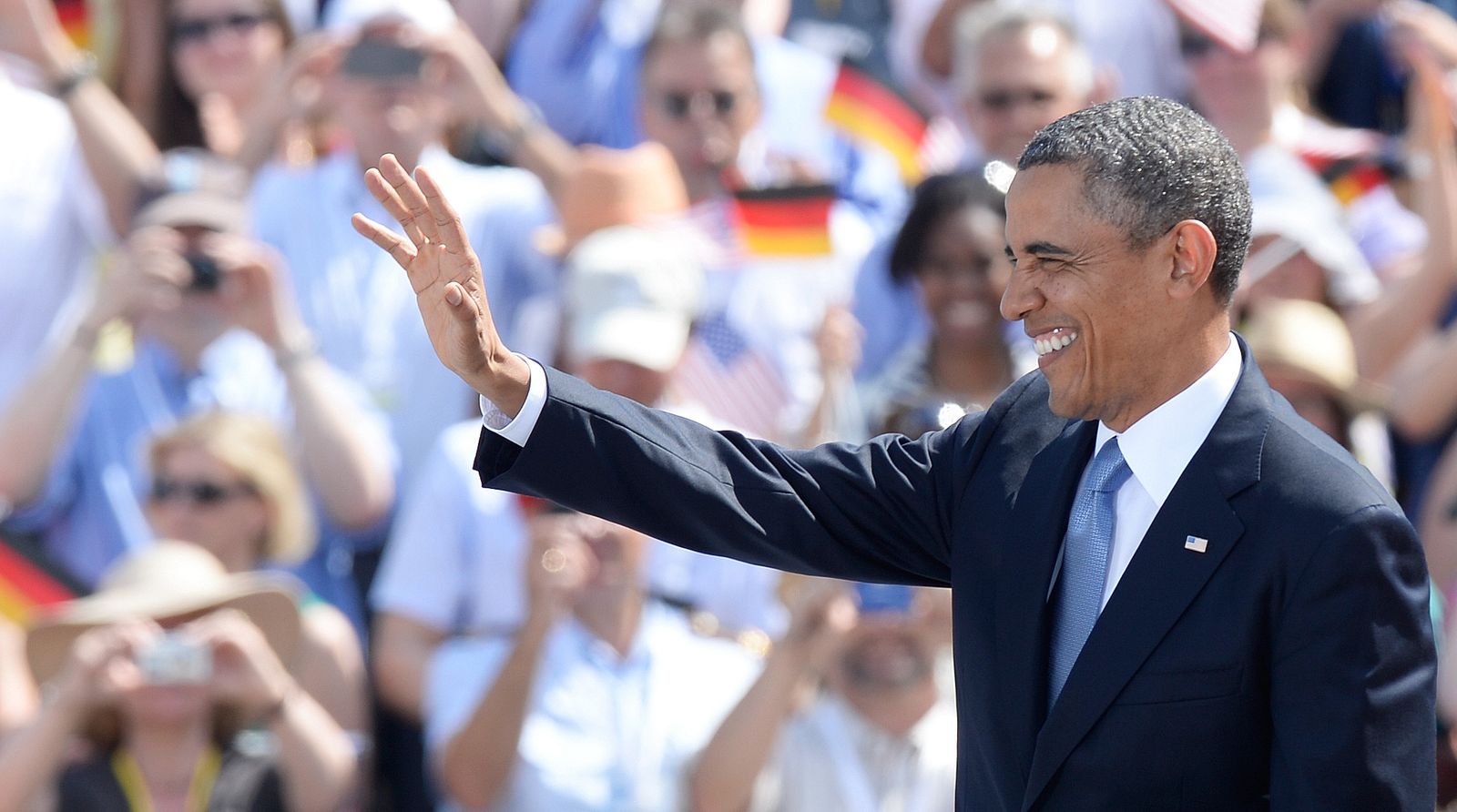 Charm offensive: US President Barack Obama waves after speaking at the Brandenburg Gate in Berlin.