There's more to a democracy than just the holy scripture of the constitution -- there are also sacred numbers: election results. Together, words and numbers mold a country's politics. In this process, the constitution is the constant while election represent a dynamic element. In the near future, this could also present a problem in several places: Election results are expected to deliver the wrong numbers. In Austria, a right-wing populist might get elected president. This could also happen in the United States. Germany's AfD and France's Front National have also attracted strong minority followings. A right-wing populist brush fire has become conceivable.

But is there such a thing as an incorrect election result? Are they not simply unpleasant or unpopular, depending on one's subjective perception. In objective terms, the numbers are always right. They express the will of the people and grant the majority the power to govern. That is the intention.

"Is it okay to question democracy?" journalist Jakob Augstein recently asked in his SPIEGEL column. He went on to quote the French philosopher Alain Badiou, who only wanted to accept election results if they suited him. Is that the right path? Abolishing democracy before it delivers unwanted numbers? Unwanted, in this instance, from the leftist perspective, but the right-wing populists are also feared by the Greens, the liberals and the conservatives.

One could, in other words, consider killing off democracy out of fear for the death of democracy. Well-meaning elites would assume power and tell the people what is good for them. That might even be what some people are dreaming of.

But is the death of democracy even up for debate? Is that not grossly exaggerated? On the one hand, yes. On the other hand, there are signs that are disquieting. During Donald Trump's election events, journalists have been intimidated, and the same happened at the recent AfD party conference in Berlin. The term "lying press" used by AfD and other populists in Germany, likewise seeks to undermine freedom of opinion and, with it, the foundation of democracy.

In its purest form, democracy has a built-in mechanism for self-dissolution. Where the majority rules, the majority can also decide to do away with majority rule. That's why constitutions are often ambivalent. They are both trusting and distrusting of the electorate. The people are to act as the sovereign, but not entirely. Germany's constitution, for example, protects against "wrong" majorities. Unconstitutional parties can be banned, and both the fundamental state order and the first 20 articles of the constitution, including the right to freedom of opinion, are subject to an eternity clause. They cannot be eliminated.

But what does eternity mean? Other holy scriptures have also lost their binding power over the years. The world today looks very different than it did in 1949, when a few hundred people in Bonn ratified the Basic Law, Germany's constitution. They had no clue about the coming digital age, which will deeply transform politics and raise the question as to whether new constitutions are needed.

Nor do bans on parties provide protection. Only the dumbest of anti-constitutional movements are dumb enough to make their true intentions known as the neo-Nazi National Democratic Party of Germany (NPD) has done. The rest keep silent. Nobody, for example, knows what the AfD would do if granted a majority.

We are far away from such a scenario. This is just a mental exercise. But it is rooted in reality, because prevention, by its very nature, must begin long before the feared occurrence. If right-wing populist Norbert Hofer is elected president of Austria, the failures that made his election possible will be found deep in the past. The same is true in the event of a Trump victory.

It will then be claimed that the established parties and the media turned their backs on the people -- that they arrogantly behaved as the lords of democracy. And that's not entirely untrue. The greatest arrogance, though, would be telling the voters that they voted for the wrong candidate because they don't know what is good for them. The defining characteristic of true champions of democracy is that they accept election results as they are because they take voters seriously. Anything else leads to a revolution.

This does not mean that true democrats sit back and do nothing until unwanted results start coming in. They are neither despondent nor dogmatic; they are both active and sanguine. They don't give up on democracy, they fight for it. They differentiate between the functionaries of a right-wing populist party and that party's voters. They challenge the former with constant disagreement and court the latter by offering better alternatives. It is far from being too late for Germany to take that path. 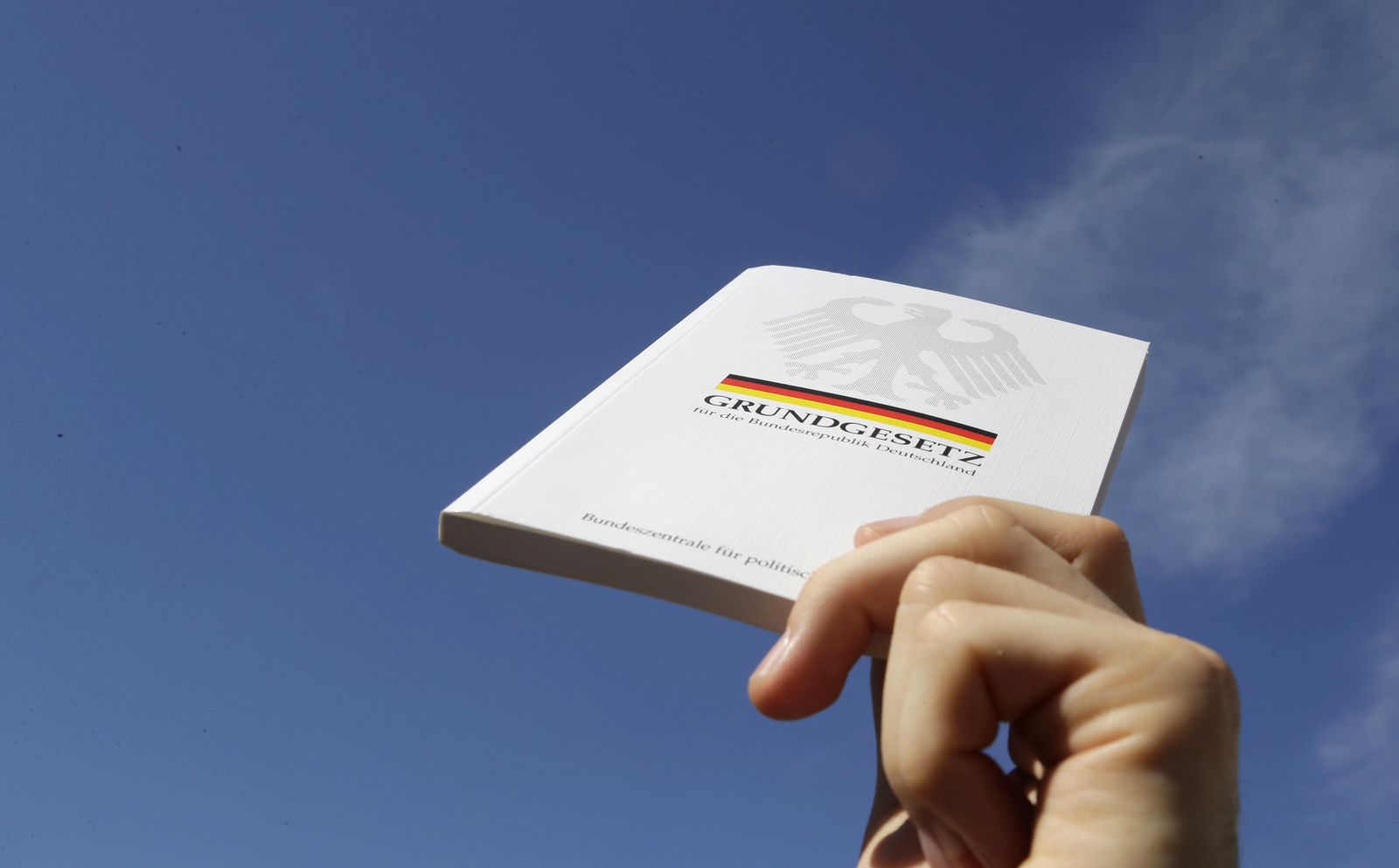