Whistleblower Edward Snowden, who has been in the transit area of Moscow's Sheremetyevo airport for over a week, has applied for asylum in over 20 countries, including Germany.

The former CIA analyst has been on the run from US authorities since late May, after exposing the top secret surveillance programs conducted by the National Security Agency (NSA). Jürgen Trittin, parliamentary floor leader for the Green Party, said in a television interview on Monday that it was Germany's duty to take in Snowden.

"He should get safe haven here in Europe because he has done Europe a service," said Trittin. "Democratic countries should be ashamed that someone who has served democracy and revealed a massive breach of fundamental rights should need to seek refuge with despots who do not themselves uphold fundamental rights."

But Wolfgang Bosbach, a senior member of the Christian Democrats and chair of the Internal Affairs Committee in German parliament, believes the bid will fail.

Germany can take in "someone suffering political persecution but not someone sought on criminal charges," he told Bayerischer Rundfunk radio on Tuesday. "(Snowden) is not wanted because he is a member of a political opposition in the US or for racist or religious reasons but because the US accuses him of breaking the law."

"If he wants to go somewhere and there are those who would take him, he is welcome to do so," Putin said at a news conference on Monday. "If he wants to stay here, there is one condition: He must stop his activities aimed at inflicting damage on our American partners, no matter how strange it may sound coming from my lips."

Meanwhile, several of the other countries where Snowden has applied for asylum have noted that he cannot apply from abroad. Officials in Germany, Norway, Austria, Poland, Finland and Switzerland have reportedly said an application can only be considered if it is made on their soil.

Still, some in Germany believe that Berlin should initiate contact with Snowden by virtue of him being a vital witness in a potential crime against Germany -- namely extensive espionage. Green Party parliamentarian Hans-Christian Ströbele said on Tuesday: "With even federal prosecutors investigating possible espionage against Germany, the government shouldn't just offer Snowden asylum, but also -- as with the tax informants in Switzerland -- perhaps even witness protection." Ströbele was referring to CDs obtained by German officials in recent years containing the names and bank account details of people suspected of having evaded German taxes.

"Citizenship as a Weapon"

Snowden has been on the run since the US filed espionage charges against him. Initial attempts to gain political asylum in Ecuador, which facilitated his flight to Moscow from Hong Kong with a temporary travel pass and whose London embassy is currently sheltering WikiLeaks founder Julian Assange, have reportedly been aborted after the Ecuadorian government sent out mixed messages. In an interview on Monday with British daily The Guardian, Ecuador's President Rafael Correa said that Snowden was Russia's responsibility and would have to reach Ecuadorean territory before the country would consider any asylum request.

The same day, Snowden released a statement via WikiLeaks in which he slammed the Obama administration, accusing it of "using citizenship as a weapon," leaving him unable to leave the airport in Moscow, and pressurizing the international community not to help him.

"President Obama declared before the world that he would not permit any diplomatic 'wheeling and dealing' over my case," he wrote. "Yet now it is being reported that after promising not to do so, the president ordered his vice president to pressure the leaders of nations from which I have requested protection to deny my asylum petitions."

"Although I am convicted of nothing, (the US) has unilaterally revoked my passport, leaving me a stateless person," he said. "Without any judicial order, the administration now seeks to stop me exercising a basic right. A right that belongs to everybody. The right to seek asylum." 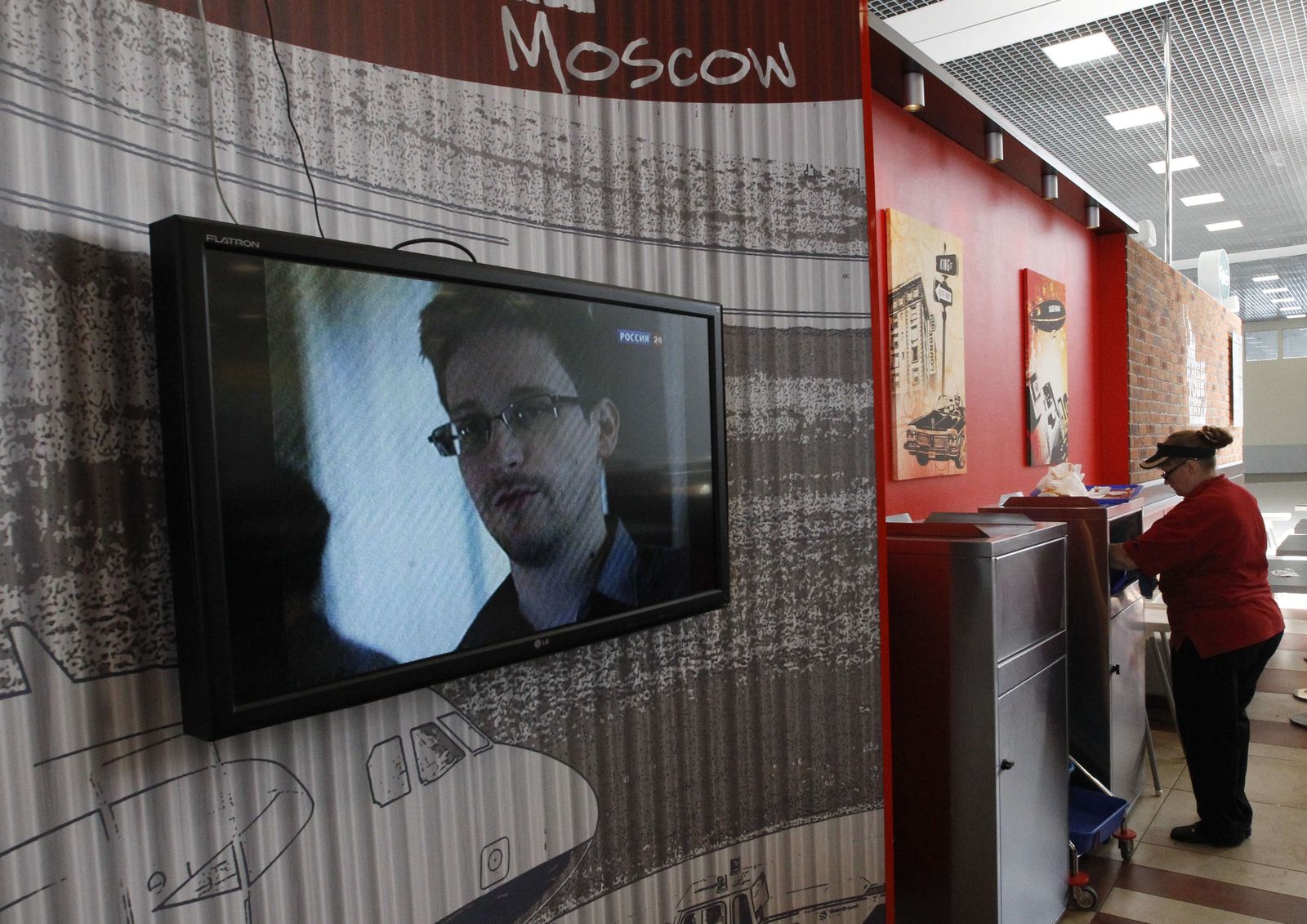 Edward Snowden has withdrawn his request for asylum in Russia.