The American former intelligence contractor will answer questions that had been submitted by members of the parliament in a pre-recorded video message that will be shown at a sitting of the interior and justice committees.

"We now have a clear mandate to send written questions to Snowden, and I hope that he can answer this with a video message by mid-January," said Jan Philipp Albrecht, who, as a representative of the German Green Party in the European Parliament, is coordinating the body's NSA investigation. Snowden's video message was originally planned for Dec. 18, but the dispute over his questioning necessitated a postponement.

Snowden is expected to answer the questions on pre-recorded video because he would risk arrest by US authorities if he were to leave Russia, where he is living under temporary asylum. A live video feed could also enable the Americans to pinpoint his whereabouts.

Axel Voss, a European Parliament representative from Germany's Christian Democratic Union (CDU), who has maintained that such a questioning could damage trans-Atlantic relations, sees the decision differently.

The parliamentary groups have been tasked with checking to see if direct or interactive testimony would be possible. But Albrecht, the Green Party representative, says: "Both options have long been rejected for being impractical. Therefore, this will be quickly resolved and we can move on."

Representatives from different groups in the European Parliament have already compiled more than 20 questions for Snowden. These range from "How are you?" and "Can we help you?" to a detailed exploration of whether and how European intelligence agencies also collect private data.

Snowden already addressed the European Parliament once in September, but only in writing, and his statement was read aloud by a confidante. "These are not decisions that should be made for the people, but only by the people after full informed and fearless debate," the statement read, referring to discussions over civil rights within a democracy.

Washington, too, has been closely following the ongoing debate. Influential US Senator Dianne Feinstein of California wrote a letter to European Parliament representatives Elmar Brok and Claude Moraes, assuring them that the US is taking Europe's data-protection concerns seriously. It has been announced that a delegation of members of the US Congress will go to Brussels on Dec. 17 to discuss how to restore trust after the revelations of NSA surveillance of EU citizens. 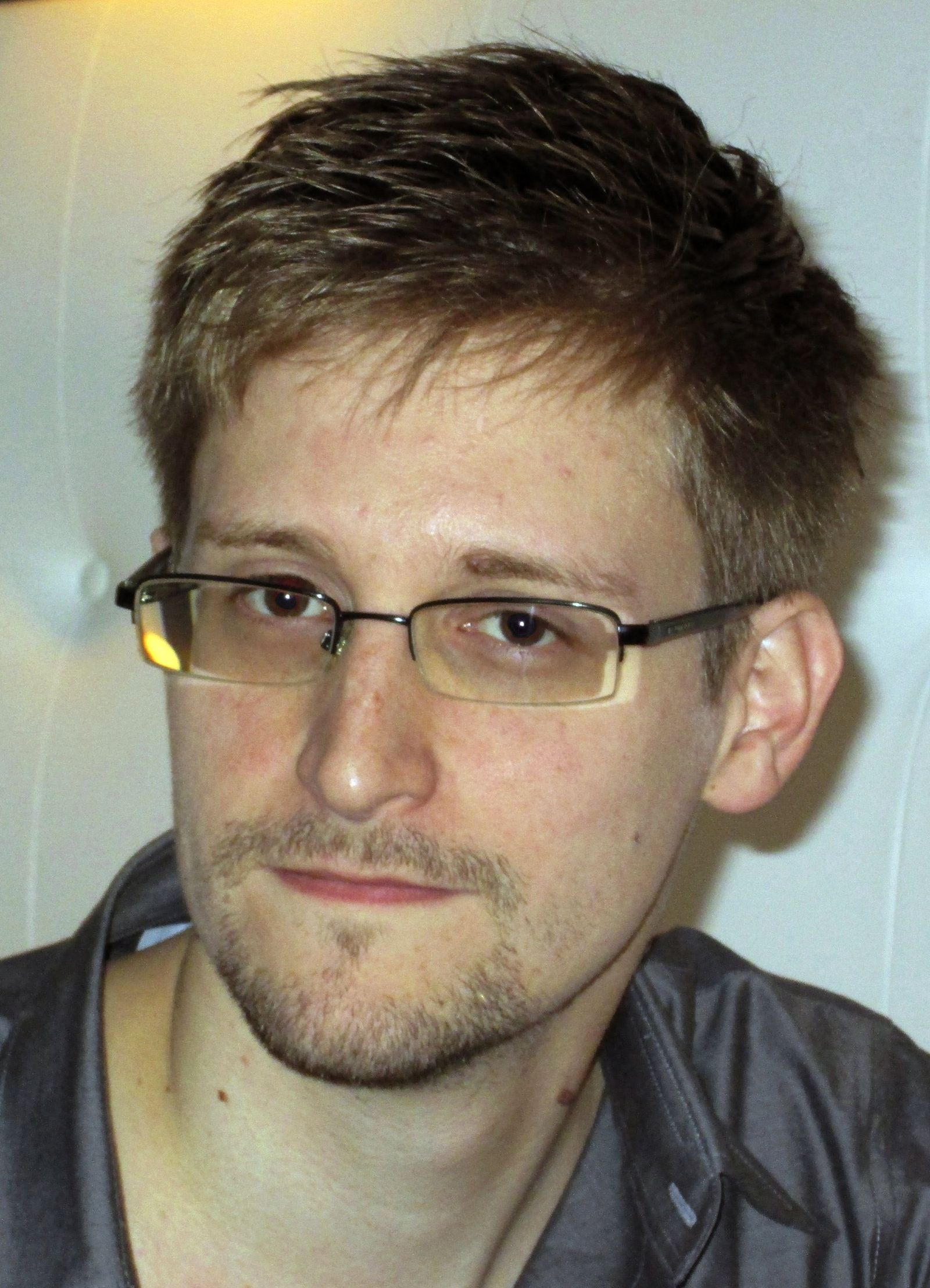