"We will continue to support the struggle of our brothers in Syria at any cost," Erdogan said in a speech before the parliamentary group of his Islamist Justice and Development Party (AKP) in Ankara. He also strongly condemned the Syrian downing of the Turkish fighter jet, announcing that Turkey would retaliate against any further aggression.

"The rules of engagement of the Turkish Armed Forces have changed," Erdogan said. "Any military element that approaches the Turkish border from Syria by posing a security risk and danger will be regarded as a threat and treated as a military target."

The Turkish prime minister insisted that Syria shot down the fighter jet in a "deliberate" and "hostile" action. According to Ankara, the unarmed RF-4E "Phantom" unintentionally entered Syrian airspace for a short time on Friday during a training mission, after which it was shot down in international airspace over the Mediterranean Sea near Syria. Damascus, however, claims that the incident happened in Syrian airspace. The two pilots who had manned the aircraft are still missing.

Though Turkey does not want war with Syria, it is not a country that stands by when such an attack occurs, Erdogan added in his speech. Other leading members of his party have also said Turkey would not start a war over the incident.

Meanwhile, the head of the NATO military alliance, Secretary-General Anders Fogh Rasmussen, called it a "completely unacceptable act" that the alliance condemned "in the strongest terms" after a meeting with Turkish officials and ambassadors to the 28-nation North Atlantic Treaty Alliance on Tuesday. Turkey had call for the meeting by invoking Article 4 of the NATO charter, which entitles it to consultations between member states when one feels its territorial integrity, political independence or security is under threat. Rasmussen said the possibility of invoking Article 5, which would define the attack as one on all member states and set the course for military action, had not been discussed at the meeting.

"We consider these acts to be unacceptable and condemn it in the strongest terms," Rasmussen told reporters. "It is another example of the Syrian authorities' disregard for international norms, peace and security and human life."

When asked what NATO would do in the case of another such event, Rasmussen said: "It's my clear expectation that the situation won't continue to escalate." Still, the statements coming from Brussels do give Ankara greater playing room to flex its verbal muscles.

In his speech given in Ankara, Erdogan emphasized his support for the Syrian opposition, saying that Assad's regime had lost all credibility and was now not only a threat to the Syrian people, but to Turkey as well. Assad's regime has been attempting with increasing violence to put down an uprising that began some 16 months ago. The United Nations estimates that there have been at least 10,000 civilian victims, while the Syrian government claims to have lost some 2,600 police officers and soldiers.

Despite the escalation, NATO has refrained from intervening in the conflict as it did in efforts to topple Libyan leader Moammar Gadhafi last year. Compared to forces in Libya, where NATO created a no-fly zone last year that ultimately helped give rebels the upper hand against the deposed Libyan dictator, the Syrian army is relatively strong. The country's powerful air-defense systems have also led Turkey and its NATO partners to shy away from a military intervention. Even if many of its anti-aircraft missiles originate from Soviet times, the country's air space is better protected than that of almost any other Arab nation. Around 40,000 soldiers from 25 brigades man Syria's air defense stations, Western defense observers believe. In addition, NATO fears that foreign interference could also spark widespread unrest in the already unstable region.

On Monday, the foreign ministers of the European Union's 27 member states also strongly condemned the attack on the Turkish plane, calling it "unacceptable" in a statement.

"Even if there was a temporary violation of Syrian airspace, shooting down a plane is not justified," German Foreign Minister Guido Westerwelle said the same day. "De-escalation is now what is needed." 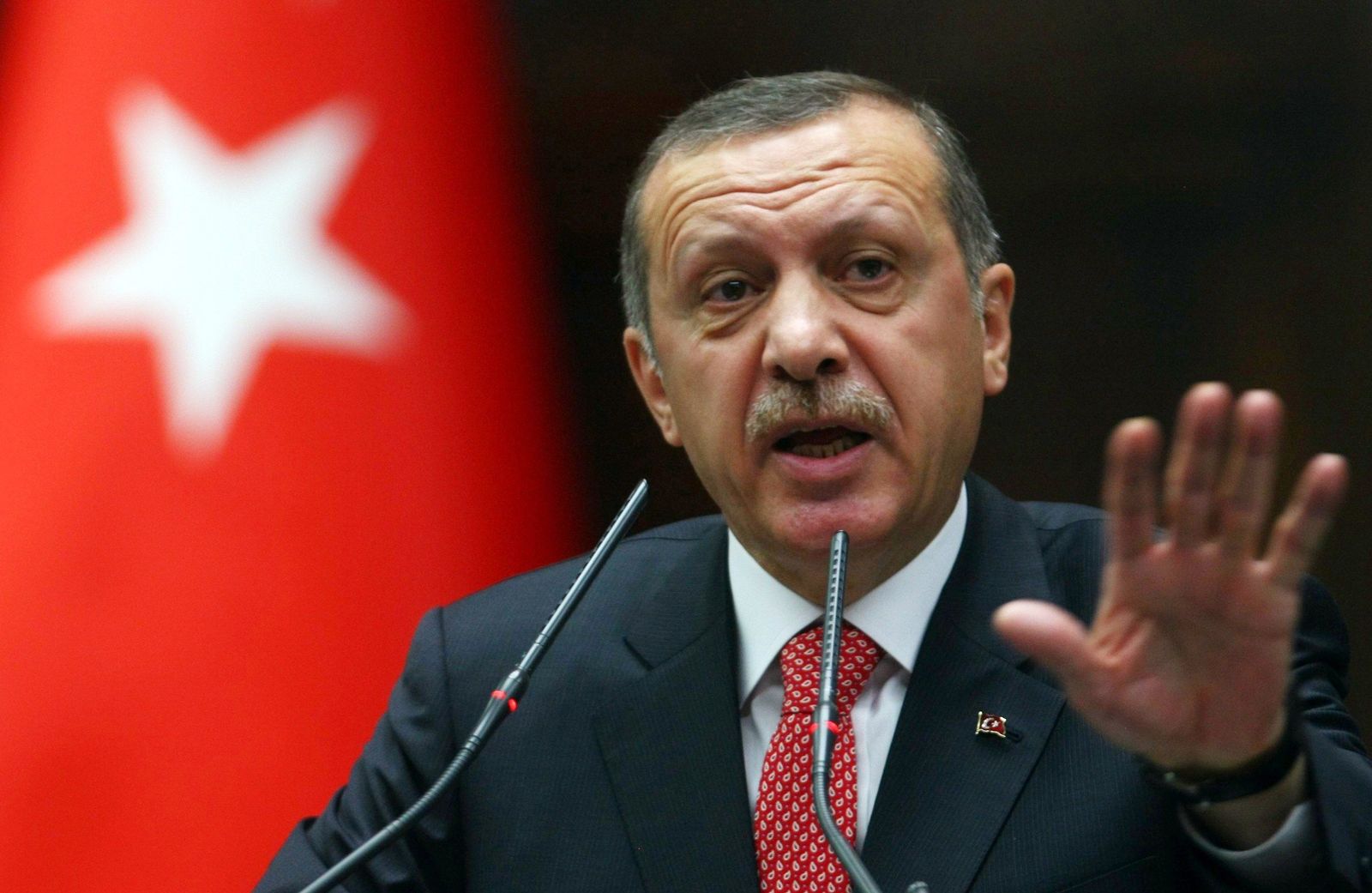