On Thursday, Jo Cox, a young British Labour MP, was shot and stabbed in a public street. A few hours later, she was dead. The killing of the Brexit opponent and mother of two is yet another horrifying act in a week in which violence has struck at the heart of Western civilization. The victims were gays, police officers and a politician, and they took place in the settings of our everyday lives: a club, a street, a home.

It's been 10 years since the Football World Cup transformed Germany into a "summer fairytale," as it was referred to by Germans. During the weeks of that tournament, the world seemed like a more peaceful place. World events moved into the background, and what really mattered was the drama of sport. This summer, our attention is instead focused on the massacre in Orlando, the terror in Paris and the images of hooligan brutality. The green grass of the football pitch has become a threatened reserve. There is a jarring contrast when, following the half-time news broadcast, viewers are returned to the match -- to the referee's whistle and the players trying to win a game.

During the third day of this year's European championship tournament, the worst "mass shooting" in US history took place in a gay club called Pulse in Orlando, where 49 people were killed and dozens were injured. The terrorist murders in the town of Magnanville, near Paris, took place the next day. There, a mother was murdered in front of her three-year-old son, with the perpetrator filming his act and posting it on Facebook. The matches themselves were accompanied by rioting English, Russian and German hooligans. The news showed a Russian fan kicking the head of a man lying on the ground, images of unrestrained aggression. Orlando, Magnanville, the Hooligans, the murder of Jo Cox -- they may not be directly connected, but when taken together, they paint a disturbing image of our contemporary, violent times.

Disturbingly, the violence is also pushing its way into private and semi-private spaces that had previously seemed safe -- front lawns, private homes, cafes or clubs. Pulse was a safe space for gays and lesbians. And terror targets don't get more private than the little house with the white fence where the family of the murdered police officer lived. The message is clear: It can hit anybody, anywhere.

Not Only an Aberration

It's not the number of the victims that affects us most. It may statistically be true that the tally of terror victims is lower than it has been in previous decades, and that the IRA and the PLO's terror attacks in the 1970s killed more people. It may be true that the level of perceived threat during the Cold War was higher than today. But these days, we are not just afraid of the terror, which is statistical unlikely to affect us -- we are worried about our civilized way of life. Haven't we, in Western Europe, grown up with the idea of advancing peace, of globally decreasing violence, contained by a state that enforces peace in the interest of all?

After the events of Orlando and Paris, we once again look to the perpetrators' biographies for explanations of their hate -- into their complex identities and social backgrounds. The political terror of the IRA or PLO seemed less disturbing than suicide attacks conducted by radicalized lone wolves, because those groups had political goals that were at least comprehensible. The pure desire for destruction that is characteristic of today's terror is not. If the violence could somehow be explained, then it could actively be fought. Then it would "only" be an aberration that could be rectified through politics. It is the feeling that we are at the whim of the irrational that unsettles us so much these days.

So far, politicians have done little to curtail the escalating brutality -- quite the contrary. Donald Trump, for example, has removed the taboo against violence to the point that he encourages his supporters to beat up political opponents: "Knock the crap out of them." And the deputy chairman of the Russian parliament applauded the violent hooligans: "Bravo, keep going!" Violence is becoming acceptable to the mainstream and brutality is glorified. The same thing is also happening, in a milder form, in Germany with vulgar invectives directed at politicians, journalists and dissenters on the web, with threats and attacks. The murder of Jo Cox shows how short the distance is between verbal and physical violence. Her case is also a warning: We cannot get used to brutality. Because when violence is no longer taboo, it endangers free society. 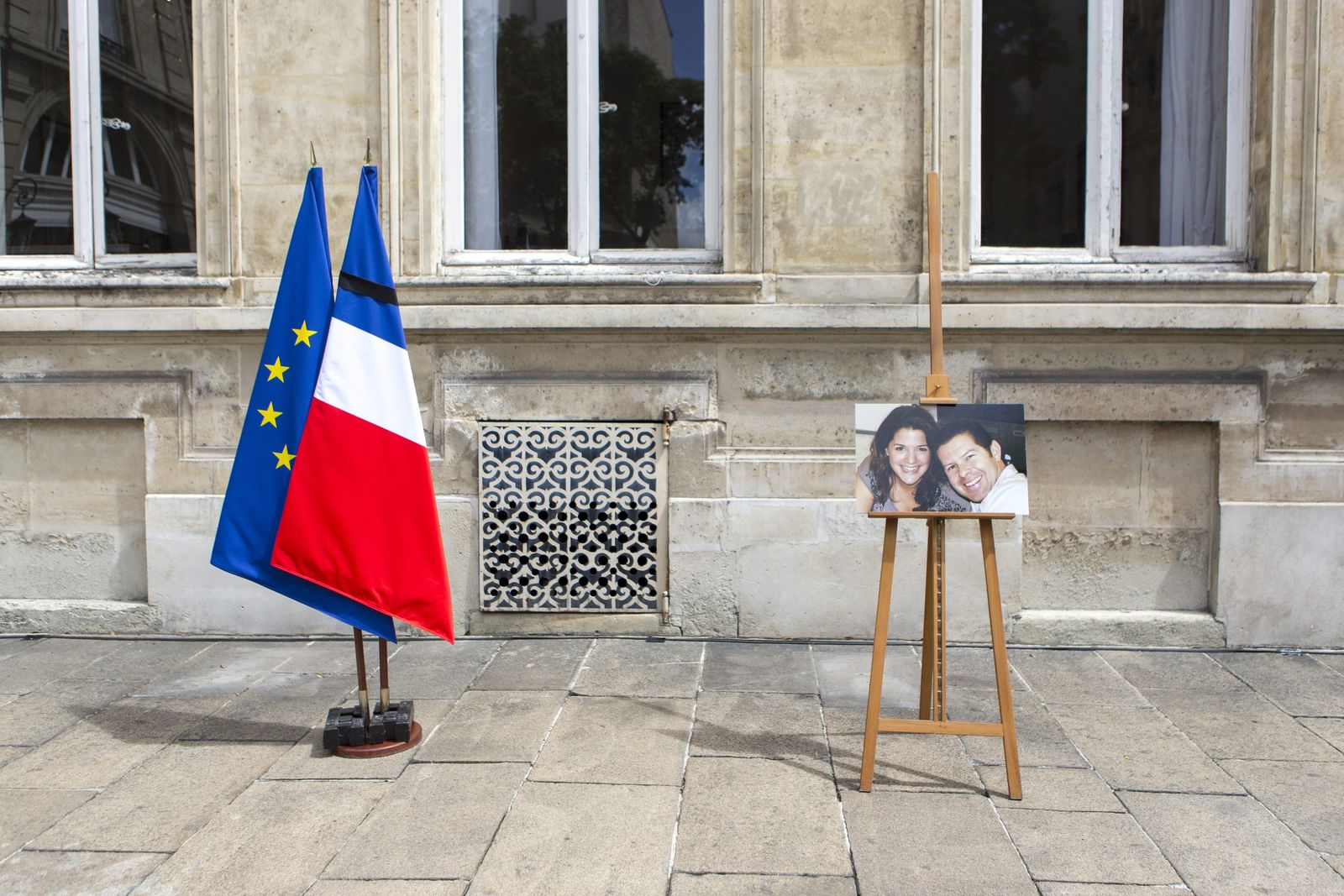