The so-called oil weapon has been part of the arsenal of international power politics ever since the 1970s. In 1973, the oil-exporting countries in the Middle East cut back daily production in a bid to force the West to abandon its support for Israel during the Yom Kippur War. Iran was among the states involved in that embargo. Now, almost four decades later, oil is again being used as a weapon -- with the roles reversed.

On Monday, European Union foreign ministers agreed to ban the import of petroleum and petrochemical products from Iran from July 1, 2012. New investments in Iranian oil companies will no longer be permitted, nor can equipment and technology necessary for the oil industry be exported to Iran any more. Financial sanctions will also be strengthened, and a large chunk of the assets of the Iranian Central Bank will be frozen. In addition, the US Treasury has put the Iranian Tejarat Bank on its blacklist. The bank was "one of Iran's few remaining access points to the international financial system," according to the department.

The embargo is designed to force Tehran to abandon its nuclear program. Negotiations between Iran on one side and the group of the US, the UK, France, Germany, Russia and China on the other have been on hold for a year. Tehran's chief negotiator, Saeed Jalili, has made recognizing Iran's right to enrich uranium a precondition for a resumption of the talks.

Tehran Closer to the Bomb Despite Sanctions

The West has been trying to force the Iranian regime to abandon its nuclear program for years. Since 2006, these efforts have included gradually tightening the sanctions against Tehran put in place by the United Nations, the US and the EU -- so far without success. With each embargo, Western politicians have proclaimed that, this time, the Iranian economy will really feel the pressure, but the only result has been the regime apparently getting closer and closer to an atomic bomb. Tehran announced that it had begun to enrich uranium to 20 percent just a few days ago. Nevertheless, the Iranians still deny they are trying to develop nuclear weapons.

And now Europe has, for the first time, adopted measures aimed directly at the oil sector, an extremely important one for Iran. But it is still doubtful whether these new sanctions will bring forth any results.

About 20 percent of Iran's oil exports go to the EU. So Europe is an important -- but by no means the most important -- buyer for the Iranians. About three-quarters of their oil exports are shipped to resource-hungry countries in East and South Asia, such as China, Japan, India and South Korea. Despite pressure from America and Europe, these countries have so far been unwilling to join in with the sanctions.

Similarly, Turkey seems likely to want to profit from the policy, rather than taking part: Ankara imports a third of its oil from Iran, and the punitive measures against Iran's central bank are also likely to further increase the importance of Turkish financial institutions in transactions with Iranian trading partners.

Even the sanctions adopted by EU member states are only going to come into force gradually. Officially, this is to give the Iranians the opportunity to back down. In actual fact, however, the crisis-hit southern European states need time to search for new suppliers. Greece gets about 20 percent of its oil from Iran, Spain and Italy slightly less. Athens in particular had pleaded to postpone the ban until Oct. 1.

In the short term, it is expected that at least some European countries will find it more difficult to source affordable alternatives to Iranian oil than it will be for the Iranians to find new customers. Although the price of oil rose slightly after the EU announced the move on Monday, the effect of the sanctions, according to observers, had already been factored into price increases in recent weeks.

There is no question that Iran's economy is already suffering under the sanctions currently in force. Unemployment and inflation have soared in recent months, while the currency, the Iranian rial, has lost 40 percent of its value against the US dollar within a year. This affects the Iranian middle class in particular. Ironically, it is the regime itself that benefits from the sanctions policy.

Out on a Limb

The Western restrictions on trade are forcing Iranian companies to resort to illegal means to do business with other countries, whether it be delivering banned goods to Iran via the smuggling routes across the Persian Gulf or through front companies abroad that facilitate transactions between Iranian and Western firms. The multi-tentacled Revolutionary Guards and the companies that they control are involved in most of these transactions. They are prepared to turn a blind eye to smuggling in exchange for payment. In addition, the Revolutionary Guards, who are the military and economic backbone of the regime, also control the Iranian black market in Western goods and foreign currency.

The Iranian government has long turned the nuclear issue into a matter of national prestige. President Mahmoud Ahmadinejad and religious leader Ayatollah Ali Khamenei have gone so far out on a limb in the conflict with the West that in future, any concession will look like giving in. Finding a solution to the dispute which would allow the Iranian leadership to save face seems almost impossible. This is all the more true as Ahmadinejad's domestic standing is badly damaged and he barely has the authority any longer to enforce a possible compromise in Iran. That is one reason why Tehran has repeatedly threatened in recent weeks to blockade the Strait of Hormuz in the event of further punitive measures from the West.

The new sanctions are therefore unlikely to bring about any movement on the nuclear issue. Only when Iran elects a new president in June 2013 can the West hope for change. The emphasis there is on "hope" -- it should not expect anything. 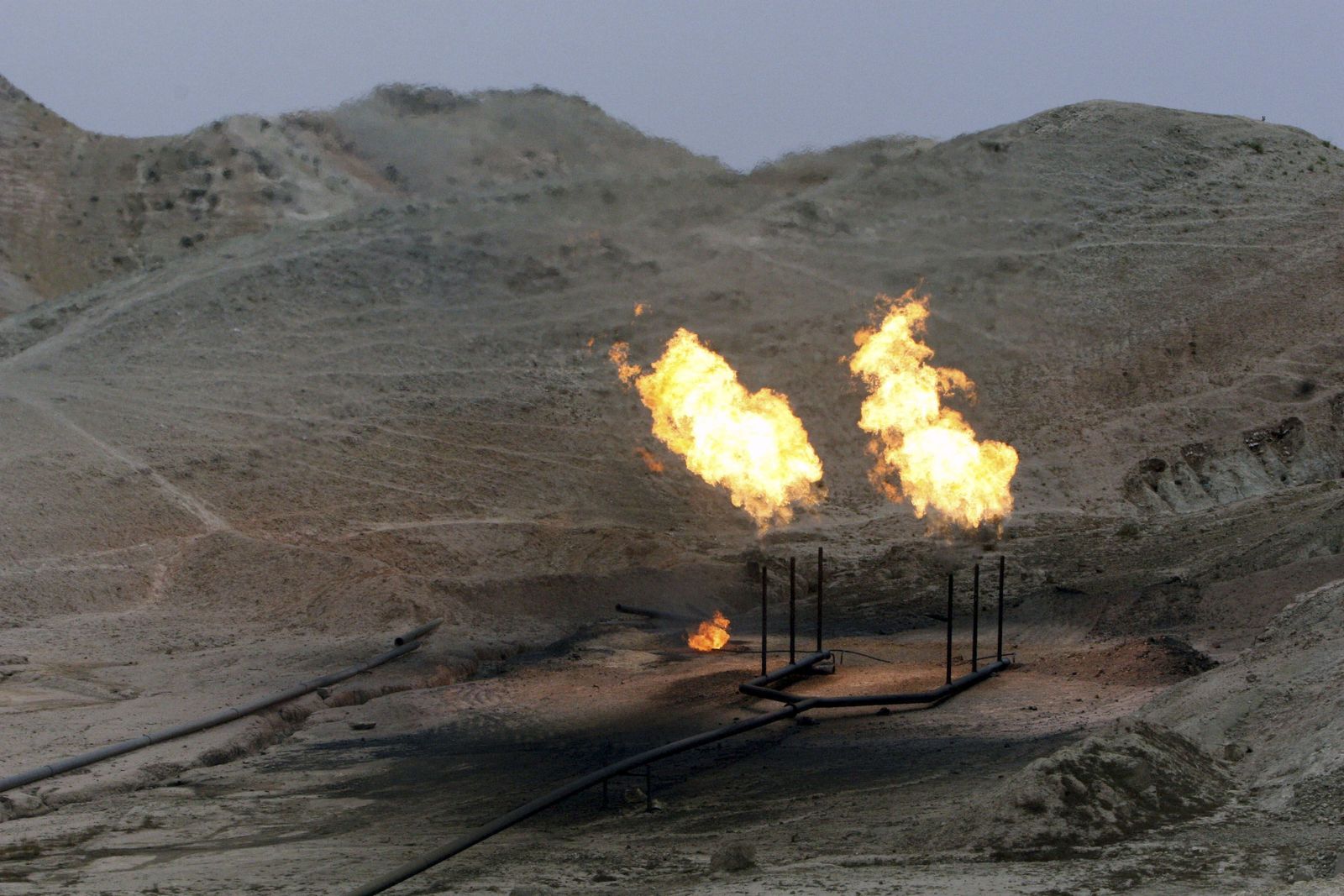