For the most part, members of the Green Party and conservatives in the European Parliament tend to be archrivals. But when they share a common foe, these two groups can come together with impressive speed. In their crosshairs this week is Gerhard Schröder.

Conservative members of the EU's legislative body enthusiastically sent around a draft of a joint resolution drafted by, among others, Rebecca Harms, the leading candidate for the Green Party heading into May's European elections. As part of a resolution parliament is preparing on the Crimea crisis, the politicians wanted to insert language taking a swipe at the former German chancellor's recent EU-critical remarks concerning the situation in Ukraine.

"The European Parliament regrets statements made by former German Chancellor Gerhard Schröder about the crisis in Ukraine," the paper reads, "and suggests he should make no public statements about Russia because his relationship with Gazprom, a company that is one of Russia's most important foreign policy instruments, creates a clear conflict of interest."

Of course, the former chancellor is no stranger to controversy, given his post-Berlin career in pipeline politics. He's now the chairman of the board of Nord Stream, the company operating a gas pipeline between Russia and Germany that is majority owned by Gazprom, and is a friend of Russian President Vladimir Putin as well. In his recent comments, Schröder claimed that serious crisis management errors and a general lack of understanding of the region on the EU's part have exacerbated the Ukrainian conflict.

At an event on Sunday organized by the German weekly newspaper Die Zeit, Schröder said the European Commission in Brussels hadn't "understood in the least … that it is a culturally divided country and that one cannot deal with such a country in this way." "I ask myself if it was correct to force a culturally divided country like Ukraine to choose between two alternatives -- an association agreement with the EU or a customs agreement with Russia." He accused the EU of "initial mistakes" that later fueled the conflict between Russia and Ukraine. In an interview given to SPIEGEL ONLINE in mid-February, Schröder also accused the EU of one-sidedness in its support for the opposition in Kiev.

'A Campaign to Boost Acceptance for Putin'

"The resolution is a reaction to statements by Gerhard Schröder that I consider to be a campaign to boost acceptance for Putin," Green politician Harms told SPIEGEL ONLINE. "Schröder has mixed his role as former chancellor with the political interests of the Russian business community."

On Thursday morning, a spirited debate took place over whether such a resolution would even be permissible given its potential to impede on Schröder's rights as a private citizen. (It wasn't.) Schröder also has plenty of friends in the European Parliament, including Martin Schulz, president of the law-making body, who is, like Schröder, a member of the center-left Social Democrats. Schulz even helped launch Schröder's latest book at a recent event in Berlin. Voices inside Social Democratic Party circles said there was no way they would support the resolution.

In the end, the resolution didn't see the light of day. Members of parliament took it up, but rejected it in a 208:167 vote.

"Regardless what happens, though, it's an embarrassment for Schröder," one German conservative said, doing little to hide his schadenfreude. But perhaps Schröder's detractors shouldn't get too carried away. The mass-circulation daily Bild on Thursday quoted conservative former longtime German chancellor Helmut Kohl of Merkel's Christian Democrats accusing the West, including the EU, of lacking sensitivity in its dealings with Putin. Addressing the crisis in Ukraine, the elderly statesman said there had been "major lapses" by the West in recent years. He added that the "atmosphere of departure in Ukraine is no longer being accompanied by prudence" on the part of the West. 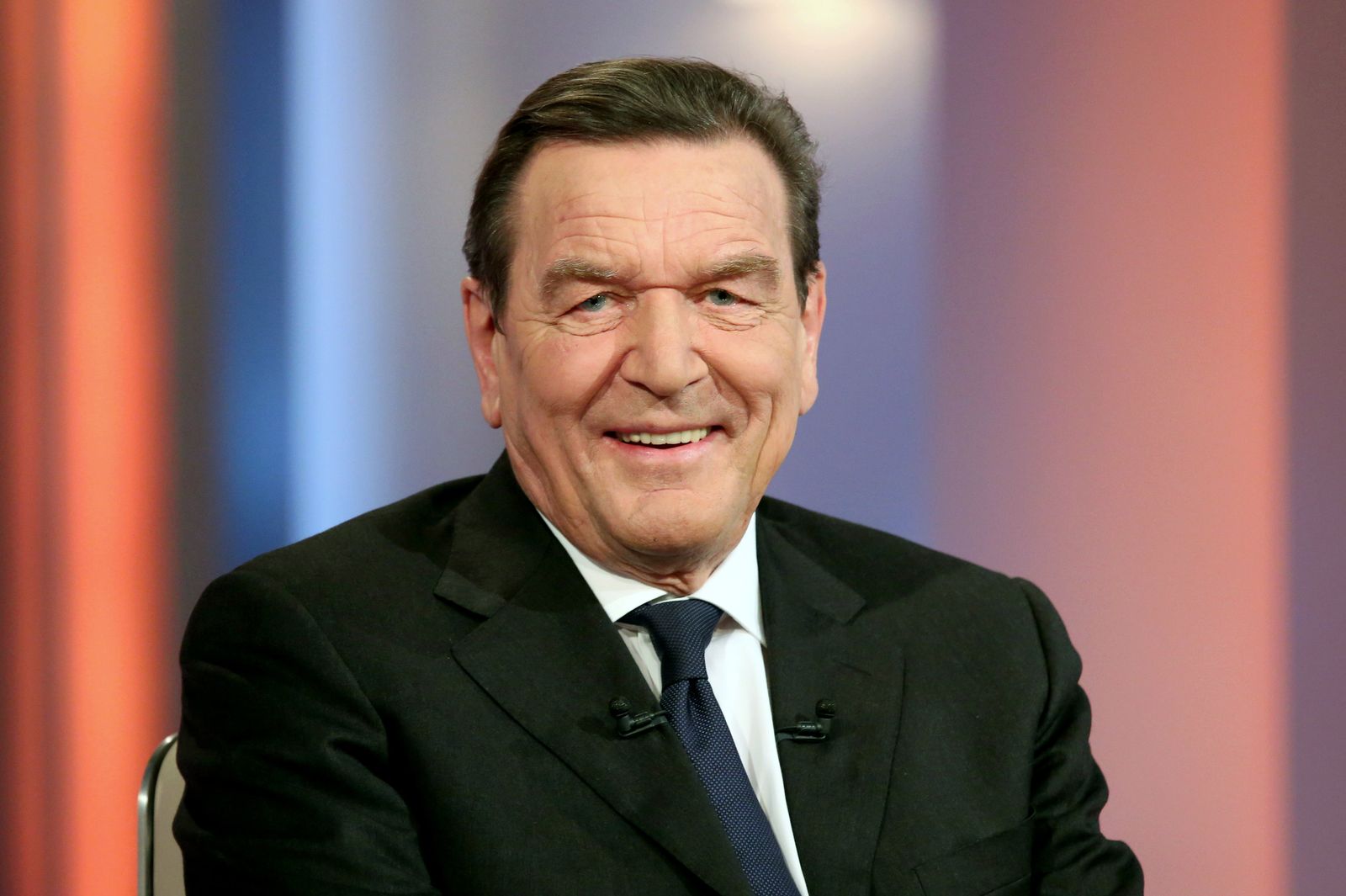 "A clear conflict of interest": Members of the European Parliament say gas executive Gerhard Schröder should keep quiet about Ukraine.