Until now, Iran has been a part of the problem in the Syrian conflict, not a part of the solution. There is hardly a doubt that Tehran has supplied the regime in Damascus with weapons, and most recently with badly needed grain. It is also considered certain that drones made in Iran circle the skies above Syria, and Iranian specialists help their Syrian counterparts by exposing the rebel troops.

It remains questionable whether Iran, as the Syrian opposition maintains, is sending combatants to Syria to help defend the regime of President Bashar Assad against the 16-month-long rebellion. In the past, strategists in Western capitals would have been happy to believe that.

But it now looks like that has changed. In the past few weeks, there have been indications that tough resistance to including Iran in a solution for the civil war in Syria is crumbling.

Last Friday, United Nations-Arab League special envoy to Syria Kofi Annan floated the issue of Iran's role in solving the conflict in front of a special session on Syria at the UN General Assembly. Annan conceded for the first time that his six-point plan for peace in Syria was not working, and he called for the development of a new contact group. He said that in addition to the United States, Britain, France, Russia and China, regional powers with influence in Syria should be allied in their efforts. Regional powers like Iran.

The plan to include Tehran doesn't go down particularly well with Russia. Moscow, which is still Assad's most important ally, remains skeptical about further sanctions or even threats of military action that are meant to increase pressure on Syria. Moscow maintains that an international conference, which would include all countries that have an influence on Assad or his opponents, would make much more sense.

The goal of a large conference, potentially involving Iran, would be for "all external players to agree, honestly and without double standards," to fulfill Annan's peace plan, Russian Foreign Minister Sergey Lavrov told broadcaster CNN recently.

Lavrov said he would like to invite other countries to an international conference in Moscow, but he did not suggest a date or possible participants.

In recent days, Russia has repeatedly signaled that it would, in principle, also help carry out a solution that was based on Assad's exit from power. Lavrov says he is not against Assad stepping down. "If the Syrians agree [on Assad's departure] between each other, we will be happy to support such a solution," he said last week.

Fears of the Future

And contrary to common opinion that Tehran would never support a withdrawal of its ally, experts say that Iran could be ready to sacrifice Assad.

"For the Iranians, it doesn't matter if Assad or someone else is in power in Damascus," says Walter Posch, Iran expert at the German Institute for International and Security Affairs in Berlin. The relationship between the two countries has always been pragmatic, he says, adding, "it was never a marriage based on love."

Iran could be ready to distance itself from Assad, Alex Vatanka of the Middle East Institute on Washington told the International Herald Tribune last week. He told the paper that Iran was "disinclined to be the benefactor of an Assad regime run amok in a time of democratic hope in the Middle East."

If the Iranian leadership believed it was now an opportune time to let Assad fall from power, they would not hesitate, Posch says. Iran has been following the events in Syria with great concern, and logically has its own interests in mind. Iran assumes that the West does not understand at all what its support of the rebels has instigated, he says.

"Tehran's biggest concern is that in Syria, after Assad, a pro-Saudi Sunni government could form," Posch says. Iran fears that the Sunni-Shiite conflict in the region could intensify. "The fear is that the Syrian conflict could ignite the entire area. Preventing that is much more important to the Iranians than if Assad stays or goes."

It will take a while until this assessment makes its way through the Western power centers, where the distrust of Iran runs deep. Having Iran take part in the discussions about Syria would also affect the nuclear negotiations with the country, warned the French Foreign Minister Laurent Fabius at a conference on Syria in Istanbul last week.

The US is also having a difficult time accepting Iran as a discussion partner on Syria. US Secretary of State Hillary Clinton said last week in an open allusion to Iran that it would be hard to imagine letting a country -- which had itself kindled violence in the country -- take part in a conference on a solution to the conflict in Syria. Two weeks ago, the White House announced that Iran had committed "malignant behavior" in Syria.

As the international community argues over who should take part in the discussions about a solution in Syria, fighting in the country worsens. According to reports from the opposition, on Monday the Syrian Army held opposition strongholds under fire. The Syrian Observatory for Human Rights in London reported that 29 people died in the cities of Homs and Rastan. In addition, one civilian and three security personnel were reportedly killed in the city of Idlib in the northwestern part of the country after a bomb attack on a patrol. 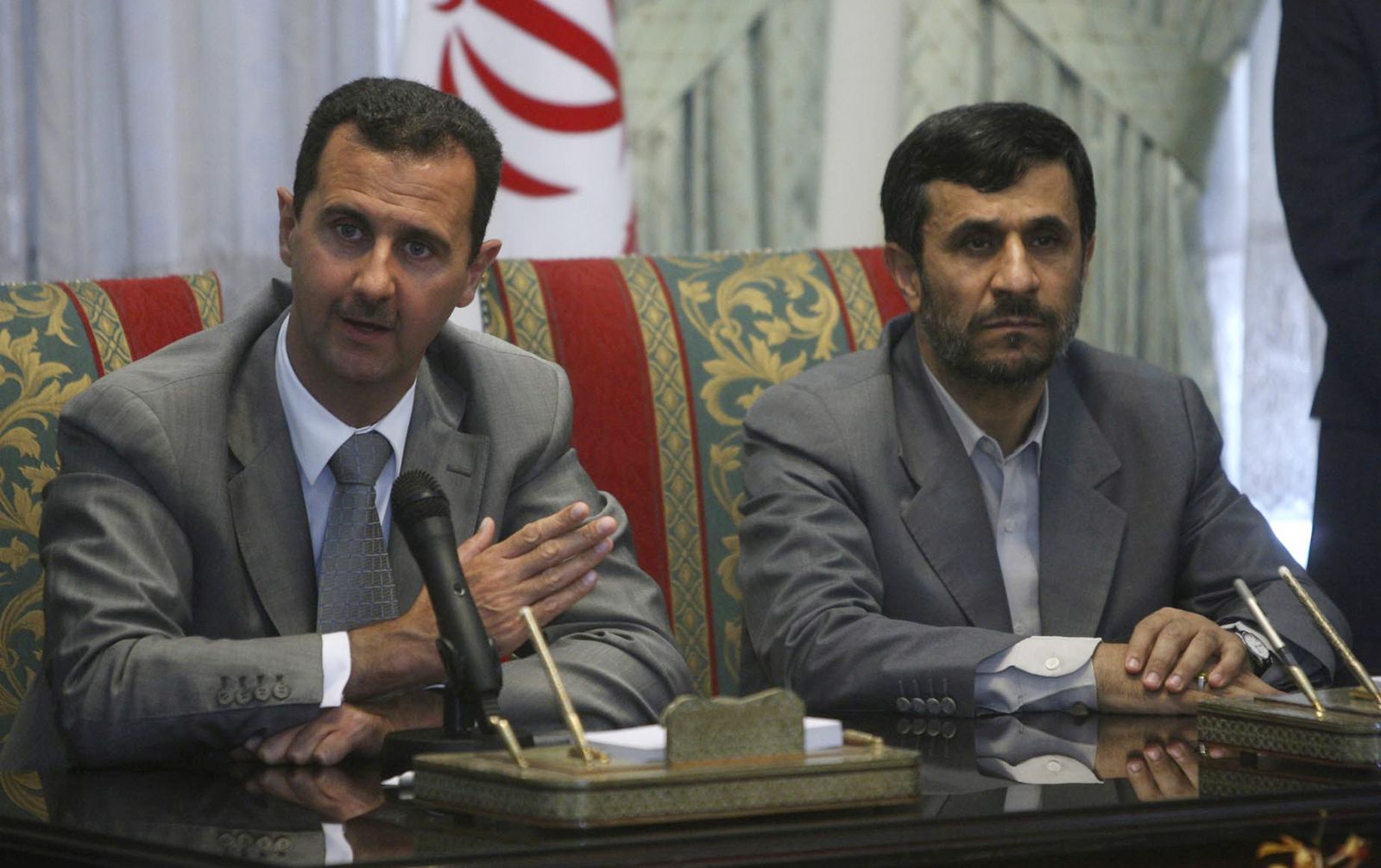