It was a summer's day in June 2009 when the German army in Afghanistan first used US Army drones in combat. With hindsight, some observers say that was the day the German military lost its innocence in Afghanistan. The firing of deadly rockets from drones on the orders of a German commander was part of the new reality of war in northern Afghanistan.

Before that the Germans had only used US drones, lent out to them by the US military as part of the NATO mission in Afghanistan, to observe Taliban movements. They didn't take advantage of the drones' deadly Hellfire rockets. But on June 15 last year, Colonel Georg Klein pushed the red button for the first time. Seconds later, a booby trap that had been detected on the side of a road was destroyed.

Klein went on to order a deeply controversial air strike on two hijacked fuel tankers on Sept. 4, 2009. Up to 142 people were killed in the air strike and several of them, perhaps dozens, were civilians. 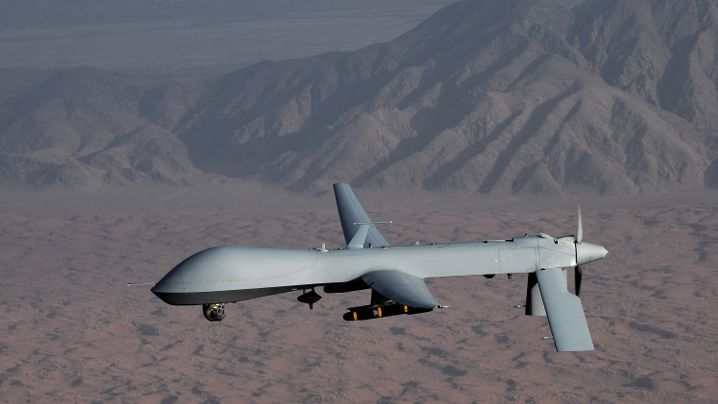 Since last June, the use of the unmanned aircraft has become routine to the Germans, in a similar fashion to their use of air support. Every night one can hear the quiet buzzing of the Predator drones in the sky above Kunduz. Often they are being used by US units which are becoming increasingly active in this part of Afghanistan. The German army now has its own unarmed drones, but they're not up to the standards of the high-tech US equipment.

Less than a month after Germany's first launch of a Hellfire missile, the German forces began using drones in combat against the Taliban. In mid-July, a drone wiped out a Taliban stronghold. Colonel Klein and his officers watched live images of the precision strike in which 15 Taliban fighters were immediately killed. Senior officers later euphorically referred to the drone assault as the "Finger of God."

This first deadly attack led to controversy back in Berlin. As so often, the German army did not report the incident. Experts who combed through the many Web sites of the US Army found operation of military support for the Germans in one of the log books that are updated daily. The log merely said that the enemy posed no more threat after the attack.

Since then, the German forces have always resorted to US drones whenever they had the opportunity. But the aircraft are very popular and the US Army and their special forces always take precedence when they request drones. 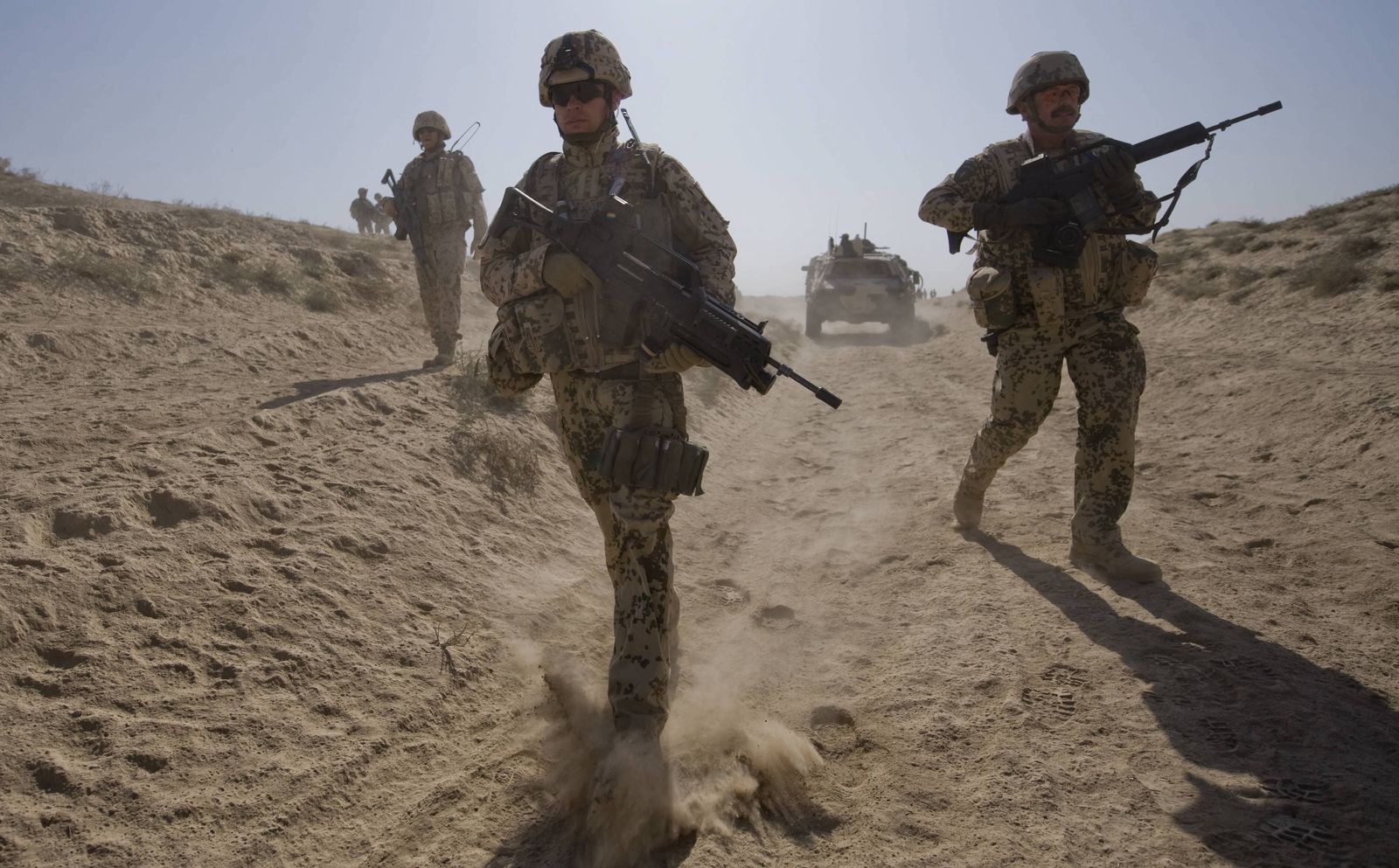 German forces on patrol in Kunduz.