When the Turkish soldiers opened fire, Ibrahim Khaled took his mother's hand and ran. He recalls hearing the rattling of the machine guns and the screams of refugees who had been hit by bullets. "I thought if I stopped running now, I would be shot or arrested," he says.

In their efforts to flee to Turkey from Syria, Khaled and his mother walked for hours in the direction the smugglers had told them to go. He says they walked, lost, through olive groves before reaching a Turkish village at dawn. Of the 60 refugees with whom Khaled had set out from the camp near the city of Darkush in the province of Idlib, in northwestern Syria, only a few made it over the border. The others, Khaled suspects, are either dead or back in Syria. "We were lucky," he says.

He's sitting in a newly constructed apartment on the outskirts of Mersin, in southern Turkey. He and his mother arrived here this past autumn. Khaled is afraid of the Turkish authorities, and he deliberated for a long time about whether he should speak to journalists about the violence at the border. He only agreed to be interviewed if his name was changed. "I want the world to know what is happening to us Syrians," he says.

The Syrian civil war is now in its seventh year. Hundreds of thousands of people have been killed in the fighting so far. Millions have been driven out. The week before last, Turkey displaced tens of thousands with its military intervention in the northern Syrian city of Afrin, which it has captured from the Kurdish YPG militia. Even though no peace is in sight, Syria's neighbors -- including Lebanon and Jordan -- are refusing to take in any further refugees. Turkey has even built a wall along its border to Syria. It is several hundred kilometers long, 3 meters (10 feet) high and equipped with heat-detection cameras.

Khaled says the Turkish soldiers indiscriminately opened fire on the refugees. Although his claims are difficult to verify, the details do seem to line up and correspond with reports from over a half-dozen witnesses interviewed by DER SPIEGEL. Last Thursday, Human Rights Watch reported similar cases, as well as mass deportations of Syrian refugees from Turkey. According to the Syrian Observatory for Human Rights, whose numbers cannot be independently verified, at least 42 people have died trying to cross the border wall since September. The Turkish government did not answer DER SPIEGEL's request for comment.

As a European Union member, the German government is also implicated in the arming of the Turkish border against refugees. The EU states have provided the government in Ankara with security and surveillance technology valued at more than 80 million euros in exchange for the protection of its borders, according to research conducted by DER SPIEGEL and the European Investigative Collaborations network (EIC).

This included the transfer of 35.6 million euros by Brussels to the Turkish company Otokar as part of its IPA regional development program for the construction of armored Cobra II military vehicles, which are now being used to patrol the border to Syria.

Arms manufacturer Aselsan, of which the Turkish state owns a majority stake, was also commissioned by the EU to provide Ankara with 30 million euros worth of armored and non-armored surveillance vehicles for patrolling the Turkish-Greek land border.

In March 2016, the EU and Ankara closed a deal under which the Europeans would pay 3 billion euros to Turkey if the country kept the refugees inside its borders. The money was intended to help the Syrians in Turkey, but 18 million euros went to a Dutch company that manufactured six patrol boats for the Turkish coast guard.

The border to Turkey had remained open to Syrians until summer 2015. Some 3.5 million Syrians came to Turkey as refugees, more than any other country. Since then, Ankara has closed the Syrians' escape route, partly due to pressure from the EU. Anyone still seeking to escape the war in Syria must now either be prepared to pay a lot of money or to risk their lives.

Ultimately, the EU's refugee agreement with Turkey has merely served to shift the crisis: Fewer people are dying now in the Aegean, where the number of boat crossings to Greece has decreased since the signing of the agreement. Instead, people are now dying at the Turkish-Syrian border. 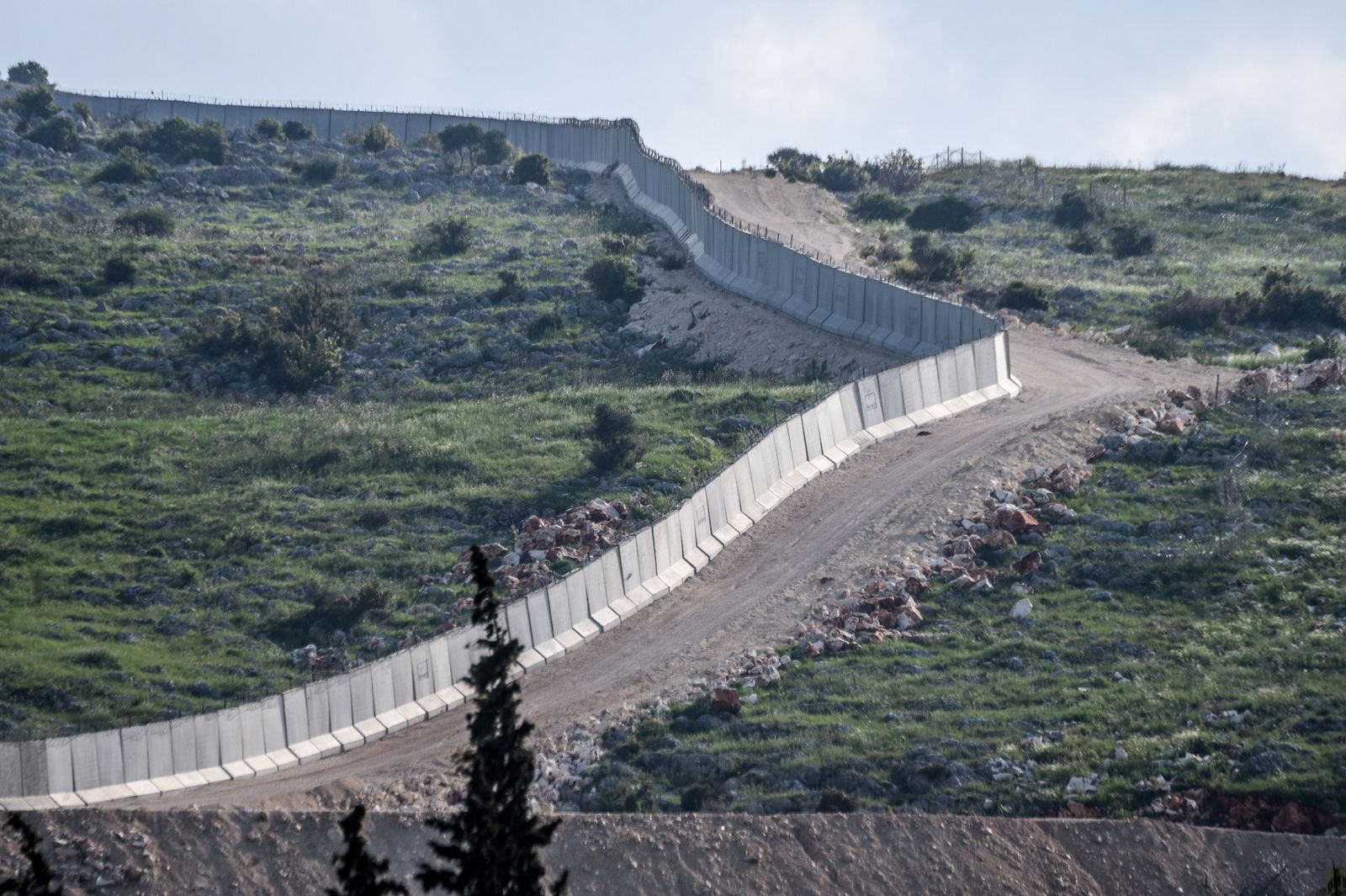 The border wall between Turkey and Syria