Five years ago a team of workers from Medicins Sans Frontieres (Doctors without Borders) were killed in a brutal roadside ambush in Afghanistan. The deaths caused the Nobel Peace Prize-winning medical relief organization to withdraw from the country in bitter circumstances, blaming, in part, international armed forces for militarizing humanitarian aid.

This week, MSF attempted to put the tragedy behind it as it dispatched its first team of doctors to the troubled country since 2004.

The organization has taken over the operation of two large hospitals -- one in a growing suburb of Kabul, and another in Lashkar Gah, the capital of the strife-torn Helmand province. The hospitals will be manned by a team of 13 international staff and over 200 local workers. The estimated $4.5 million in costs for the mission in coming year will be raised privately and not come from government funds.

Michiel Hofman, head of the MSF mission, said the safety of doctors and patients would depend on keeping weapons out of the hospitals.

"I was quite shocked to see that in most health structures, the normal rules for the neutrality of health systems did not apply. International forces and police would regularly go into hospitals to harass patients. Hospitals would be attacked. There is a dire record of respecting the neutrality of health structures," Hofman told SPIEGEL ONLINE by telephone from Kabul.

To ensure the safety of MSF's new mission, Hofman has spent the past nine months securing agreements from all sides of the conflict -- the Kabul government, the United States-led NATO forces and the Taliban -- to keep their hospitals demilitarized.

MSF doctors treated their first patients on Oct. 6 in the Kabul hospital, which is located in the sprawling district of Ahmed Shah Baba. The capital city has experienced a population boom as people escape fighting in other regions and as former refugees return home from Pakistan. Services have not been kept up, and the 150-bed hospital is expected quickly reach capacity.

But it is the Helmand hospital which poses the biggest challenge for MSF. When it begins operations there on Oct. 18, it will be the first functioning health service in the region for several years. And with conflict in Helmand as intense as ever, Hofman said he expected the hospital to be inundated.

All health services are provided free of charge, and the agency has taken a hard line against bribery. A large sign has been hung in the Kabul hospital reading: "No one is allowed to give presents or pay money to the staff of the polyclinic. If someone sees this happen, please call the director." A strict "no weapons" policy is also in force inside the hospital.

Returning to Afghanistan was a tumultuous decision for MSF. On June 2, 2004, five of its staff -- three international and two local workers -- were murdered in the Baghdis province as they traveled between Khair Khana and Qala-e-Naw.

Despite the murderers being identified as two local military commanders, nobody was ever brought to justice over the slayings. Prior to the incident, MSF had become increasingly concerned about the way armed forces were dragging humanitarian workers into the conflict, by entering hospitals to interrogate patients and conditioning medical relief on the provision of information. The Taliban, which claimed responsibility for the killings, said it had targeted MSF because it perceived the agency to be under the control of the US-led forces. The subsequent withdrawal of MSF marked the end of 24 years of extensive service across Afghanistan.

"Organizations don't shed tears, but for individuals inside MSF it is an important event," Hofman said of the return. "A lot of local staff here have been working with MSF for 20 or 30 years. They are glad to see MSF returning. And a lot of the expatriate staff who worked here were seeing how the situation was getting worse and worse for the population of Afghanistan, so it's an important event for them too."

Keeping the Conflict out of the Hospitals

Hofman must now strive to convince the local population and the military actors that MSF is a truly independent agency free of government funding or control.

To that end, Hofman insisted that MSF operate outside of the Kabul government's contracting system, under which humanitarian agencies are forced to work as subcontractors rather than independent bodies.

"Four years ago there was no room for negotiation with the Kabul government. They introduced this subcontracting system, and for MSF you can't subcontract to a government," he said. "The situation is quite different today. We have agreements with all the belligerent parties. The agreement is that they stay out of the hospitals."

"What happened last time ... there's always a chance that somebody favors local politics or power struggles over sensible general agreements. (But) I am reasonably confident that there seems to be an opening on all sides to approach these health services in a classical way, to keep the conflict out of it."

The young operation has already enjoyed successes on the ground. This week an MSF doctor was able to treat a woman for severe burns after her gas stove exploded in her kitchen, and a nurse was called to help deliver a healthy baby girl: Early signs that MSF's return to Afghanistan can help make a difference. 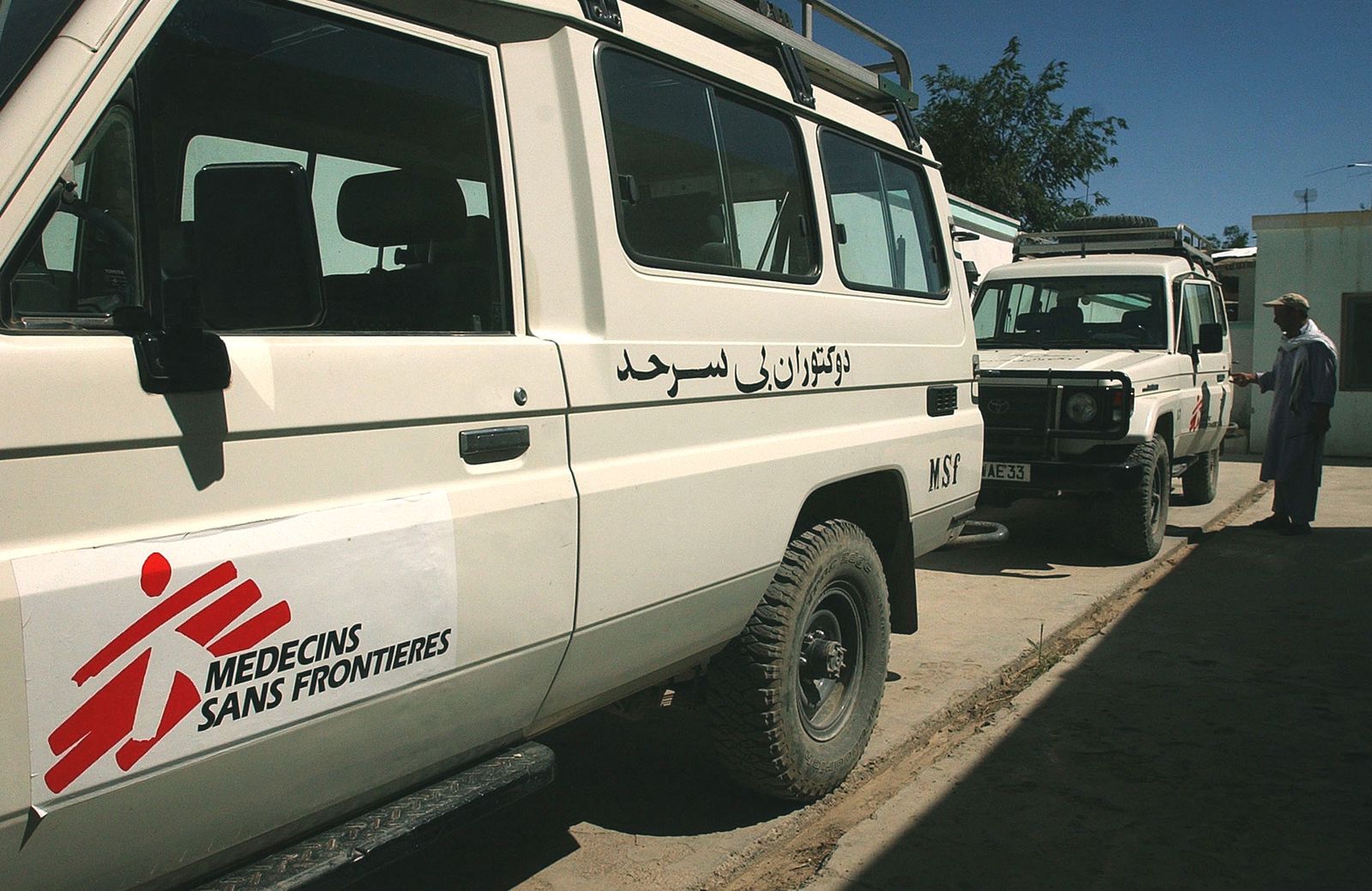 Medecins Sans Frontieres withdrew from Afghanistan in July 2004 after the murder of five of its staff.