Lionel Messi's new contracts with FC Barcelona exceed all limits. Two contracts that Messi signed with FC Barcelona on June 30, 2017 -- an employment contract and one covering his marketing rights -- show that the Argentinian has become the first professional football player ever who will earn more than 100 million euros a season.

The revelations, which come from documents obtained from the Football Leaks whistleblower platform, are covered in the latest issue of DER SPIEGEL. The documents show that Messi is to receive an annual fixed salary of 71,053,846 euros through the end of the 2020/21 season. He is also to get a one-time bonus of 63.5 million as well as a "loyalty bonus" of 70 million euros. On top of that come performance bonuses. If the team wins the Champions League, for example, Messi would receive an additional 12,057,513 euros.

If the Argentinian takes to the field for at least 60 percent of all matches over the next four years and fulfils his contract through its end date of June 30, 2021, then he can be certain of an average annual income of 106,347,115 euros. And if FC Barcelona were to achieve a "treble" -- winning the Champions League, the Spanish league title and the Spanish cup all in a single season -- and Messi were named FIFA player-of-the-year, he would make 122,515,205 euros for that season.

In the employment contract dating June 30, 2017, the transfer fee listed for Lionel Messi was 300 million euros. But Messi didn't sign the new contract publicly until the end of November, by which point his transfer fee had increased to 700 million euros. Following FC Barcelona's involuntary sale of Neymar for 222 million euros to Paris Saint-Germain in August, the team appears to have feared that the 300-million-euro clause for Messi was too low.

Further documents obtained by DER SPIEGEL provide insight into just how sought-after Messi has long been. They reveal that a lawyer representing Messi spoke with negotiators at Real Madrid in June 2013. In an email to Messi's father, the lawyer wrote that Real wanted to buy his son out of his contract with FC Barcelona for 250 million euros, the transfer fee for Messi at the time.

Messi's lawyer wrote to DER SPIEGEL that the publication of the content of confidential emails is unlawful. Real Madrid also wrote that the account was "totally false."

Check SPIEGEL International on Monday, Jan. 15, for the full story in English. 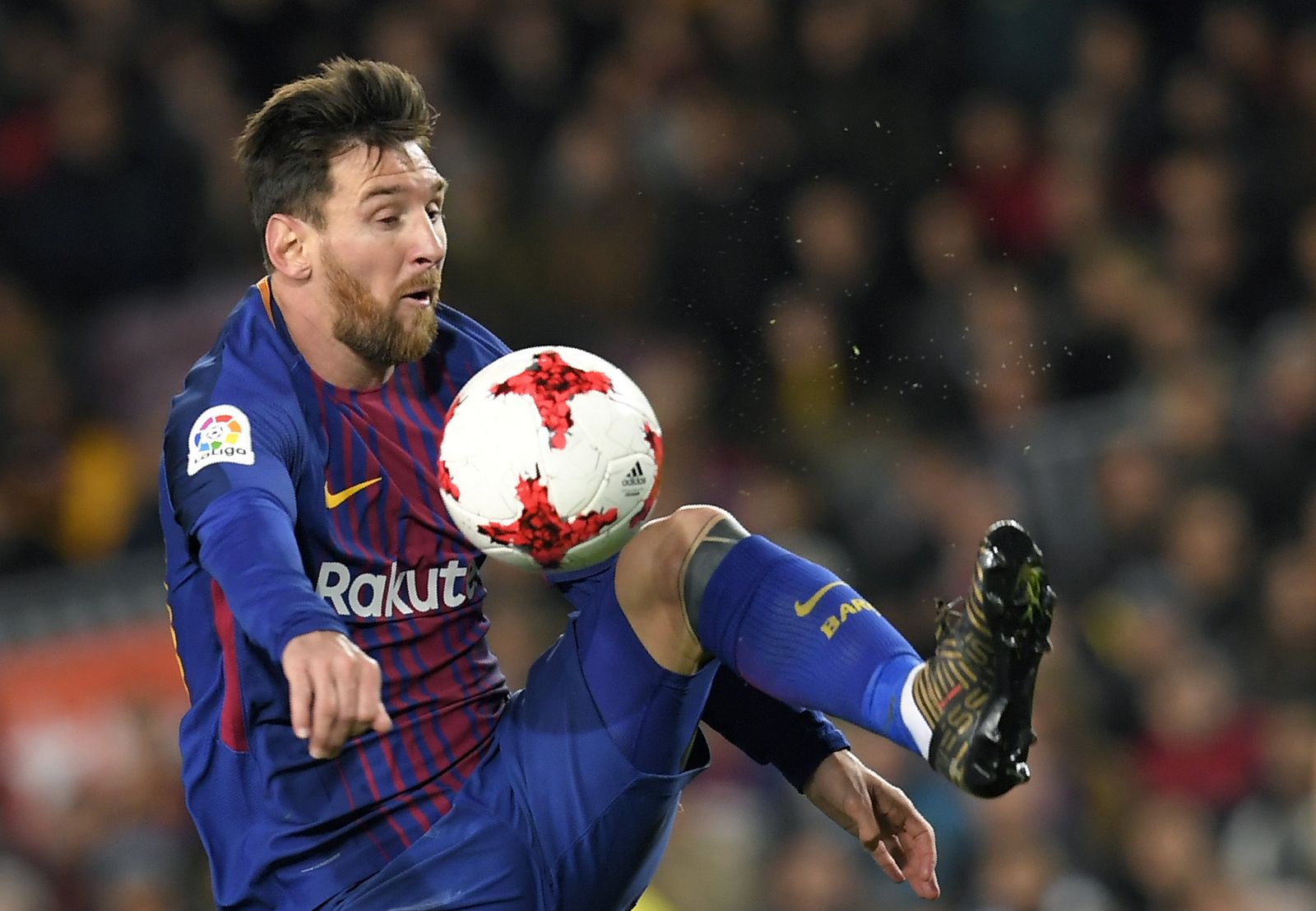