SPIEGEL ONLINE: What does the publication of more than 250.000 secret US cables mean for US foreign policy?

John Kornblum: I assume that first there will be a great deal of drama. There is a good reason why stealing documents from official archives is a criminal act. Their release could damage important cooperation among governments or in some countries endanger dissidents who have put their trust in the United States. I hope that the publications who are printing them, including DER SPIEGEL, will think carefully about what they are doing. Randomly releasing "secrets" does not necessarily serve the goal of international understanding.

SPIEGEL ONLINE: How can American diplomats restore confidence among allies? Will anyone ever talk openly to them again?

Kornblum: After the initial excitement has passed, things will slowly get back to normal. I doubt that there will be many lasting changes to the American role in the world. Other governments will at first be cautious about sharing too much information with the United States. But perhaps reading the released telegrams will also help us all better to understand how difficult and frustrating diplomacy can be, why secrecy is necessary. Diplomats, like politicians and journalists, are also human. They too love to exchange gossip.

Kornblum: Such leaks have been part of diplomatic life for centuries and in the future they are likely to become more rather than less prevalent. This is a leak which was waiting to happen. And it could just as easily happen elsewhere, including in Germany.

SPIEGEL ONLINE: Why so?

Kornblum: The documents were apparently taken off an official American internet network, to which 2,5 million persons are said to have access. Ironically, this system was set up after 9/11 to improve international cooperation by ensuring that all relevant information on terrorism would be widely available. But no security system on earth can guarantee safety on a network which offers so many people access to such highly sensitive information. In the highly charged political atmosphere of today's United States, the temptation to make a political point by stealing sensitive information is great. 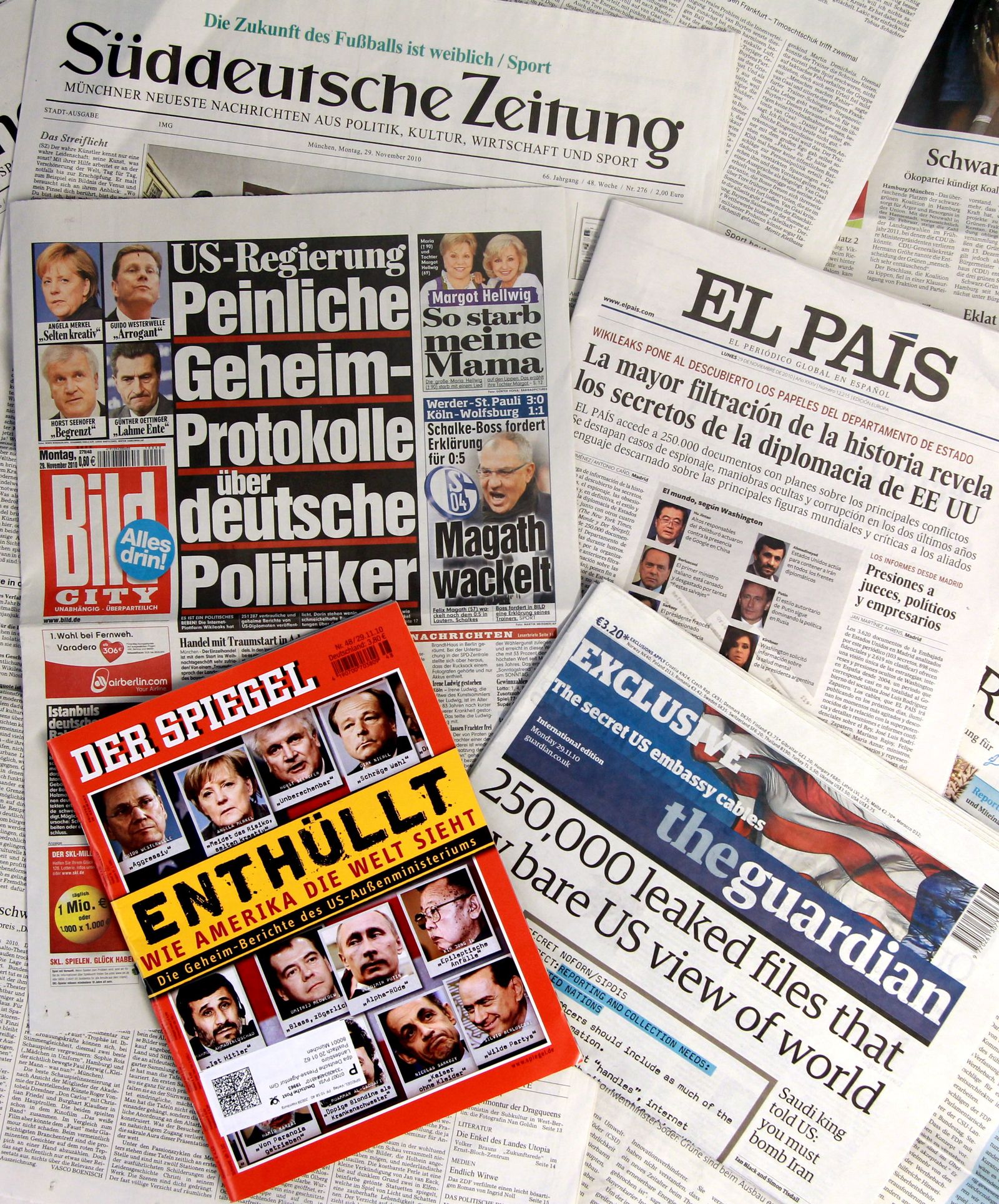 John Kornblum, former US Ambassador in Berlin, says leaks are "likely to become more prevalent" in the future.