Germans have long since made up their minds about Mitt Romney. Only 5 percent would give him their vote if they had one, they say.

The result of the most recent poll by Forsa is far from surprising. When America votes, the German heart traditionally beats for the Democratic candidate. To many, the Republicans are suspect: cocky, Christian-conservative, narrow-minded and often hawkish -- at least according to the widespread cliché. Some 92 percent of Germans, the poll found, would vote to return incumbent Barack Obama to the White House.

They aren't allowed to cast a ballot, of course, and are damned to be observers, nervously standing on the sidelines. Obama and Romney are neck-and-neck in the polls, with just days to go before Election Day next Tuesday. And politicians in Berlin have long since begun considering the possibility that Romney may take over the reins of state. 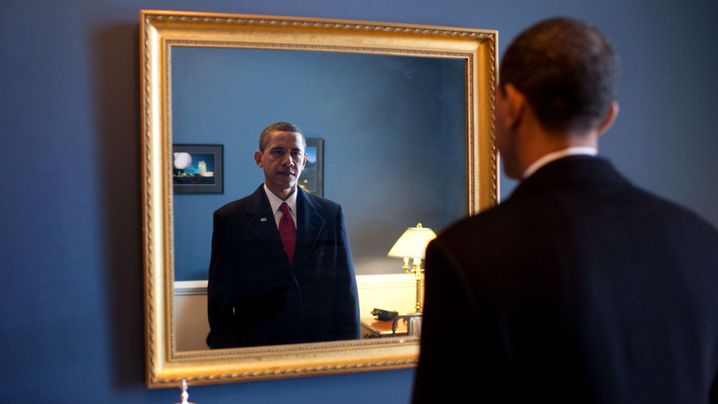 But what would a President Romney mean for Berlin? Frankly, politicians in the German capital aren't sure. The Republican candidate, said Harald Leibrechts, Germany's coordinator for German-American relations, is a "blank page, which makes him difficult to gauge. He is unlikely to be alone in this assessment.

Romney has portrayed himself as both a tough guy and a diplomat, but his waffling has confused people both at home and abroad. In his final debate against Obama, he took a conciliatory tone, and it appeared as though he had few policy differences with Obama in places like Syria, Afghanistan and Iran. But only a few months prior, Romney sounded completely different, declaring Russia as America's "number-one geopolitical foe."

His policies on Iran have also been cause for some concern. This summer one of his top foreign policy advisors said Romney would "respect" an Israeli decision to use force against Tehran. Furthermore, Romney's position on the planned withdrawal of US troops from Afghanistan in 2014 also remains unclear; he has expressed doubts about the time frame.

In Berlin, the Republican nominee is seen as somewhat of an enigma. Defense Minister Thomas de Maizière, for one, is puzzled, saying during a recent NATO meeting that "no one at the table" could say how the US mission in Afghanistan would play out if there was a change in the White House. And because the allied nations plan to build their strategies around the US model, the Nov. 6 election is extremely important, de Maizière said.

Do German leaders think that Romney would try to return the US to its erstwhile role as global police officer? "I don't believe so," says Philipp Missfelder, foreign policy spokesperson for conservatives in parliament. "The financial situation is so desolate in the US that Romney wouldn't be able to afford" such a role.

Still, in the last TV debate between Obama and Romney, the latter spoke against cuts to the military budget and in favor of building new warships. Could Romney turn back the clock to the days of Obama's predecessor, George W. Bush, who was reviled in Germany? According to Missfelder, the answer is no. He isn't a bogeyman to be feared, he says, adding that many in Germany mistakenly equate him with the Tea Party movement and its isolationist approach to foreign policy. "Romney is actually a pragmatist," Missfelder says hopefully.

During the campaign, Romney has presented himself as an economic leader and there are tendencies within his party to protect the domestic market. With the entire House of Representatives and one third of the Senate set to be chosen next week, there is some concern that this "America first" attitude could become stronger. Indeed, Ralf Braml, an expert on US politics with the German Council on Foreign Relations (DGAP) in Berlin, anticipates protectionist tendencies to mainly eminate from the legislative branch. "Even German and European firms will have difficulties selling their products in the US," he says.

Rolf Mützenich, the foreign policy spokesman of the opposition Social Democrats in parliament, believes that a Romney victory would result in an "initial standstill and uncertainty" while the administration went through the drawn-out process of making new appointments. What's more, he fears that if Romney chooses to rely on former advisers from the Bush era, "disagreements could arise regarding not only the issues of Iran and Russia, but also when it comes to respect for the United Nations, international law and disarmament." Likewise, he holds that a Romney administration would most likely not see eye to eye with Germany and its fellow European Union nations when it comes to the global regulation of the financial markets.

Braml, the DGAP expert and author of the book "Der amerikanische Patient" ("The American Patient"), champions the thesis that American's poor socio-economic condition and growing isolationist sentiments will lead it to try to shift the burdens of military actions onto its allies. This view is shared by many in Berlin. Leibrecht, Chancellor Merkel's coordinator for German-American relations, has said that one of the possible consequences of a Romney victory would be calls for augmenting defense budgets. "That is not particularly popular with us," he said, "and we also don't support this request in light of the consolidation and cost-cutting course that has been pursued in Europe."

In any case, whether Obama or Romney wins, CDU politician Missfelder says that Germans will have to get used to one thing: "When it comes to global military actions in crisis zones, the Americans will definitely be coming to us and demanding more in the years to come." 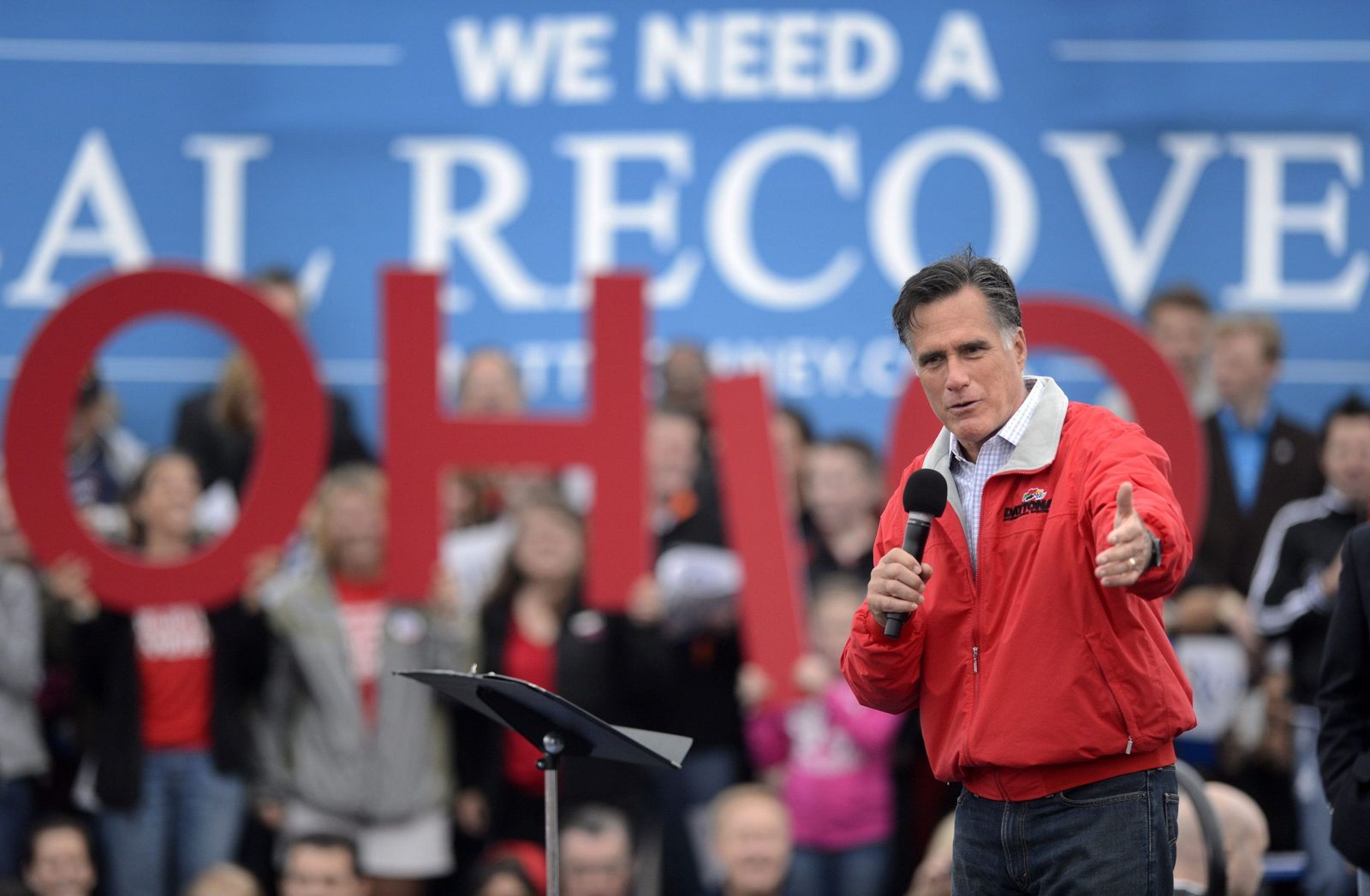 Berlin is concerned about what a Romney victory could mean for trans-Atlantic relations.