Russia is currently seeking to ban "homosexual propaganda" throughout the country with a bill that has already been given overwhelming approval after a first reading on Friday in the Duma, the country's parliament. Previously, such legislation had only been on the books in St. Petersburg and other, mostly smaller cities.

The legislative effort has sparked outrage in Western countries, and now German Foreign Minister Guido Westerwelle has also entered the fray. Westerwelle, who has been openly gay for years, is married to his long-time partner Michael Mronz.

On Monday afternoon, the 51-year-old foreign minister held a meeting with Russian Ambassador to Germany Vladimir Grinin at the Foreign Ministry in Berlin. A source close to the issue told SPIEGEL ONLINE that the politician, a member of the business-friendly Free Democratic Party (FDP), addressed the new legislation with his guest. In a move unusual of diplomats, Westerwelle was reportedly very upfront about his opinion of the matter. In the discussion, he conveyed that the bill, from the German point of view, is in violation of the European Convention on Human Rights. He added that the legislation would aggravate European-Russian relations and would also damage Russia's image in Europe, a Foreign Ministry employee said, describing Westerwelle's position.

In addition, Westerwelle said that as a friend of Russia and defender of good relations, he was personally disappointed by the development. Part of democracy, the foreign minister said, is the protection of minorities.

At the moment, it doesn't appear that it will be possible to stop Russia from passing the legislation. A strong majority in the Duma approved the first reading of the bill, with 388 members of parliament voting for it, one against it and further parliamentarians abstaining.

In Russian society, homophobia, insults, marginalization and daily attacks against gays and lesbians are all widespread and daily phenomena. The actions of government agencies across the country have also been criticized in the West, including the decision by a court in Moscow last year to ban gay pride parades in Moscow for the next 100 years, allegedly for reasons of public safety. The move came after Nikolai Alekseyev, an activist with the group GayRussia, applied for permits for 102 gay pride parades in the next 100 years.

If the new Russian law is implemented, it would not only make gay pride parades a prosecutable offense, but even something as simple as waving the rainbow flag (a gay symbol) could be punishable. On the basis of a similar local law in St. Petersberg, Alekseyev was ordered to pay a fine of €130 ($174) in May for protesting with a sign that read: "Homosexuality isn't perversion."

The bill would make promotion of public events and dissemination of information on the lesbian, gay, bisexual and transgender community to minors illegal, but critics also fear that the new law could even mean that groups will not be able to distribute information about HIV and AIDS to gays and that offers of psychological counselling for gay and lesbian youth would also be banned. In proportion to Russian incomes, the fines are also steep, with those violating the law being forced to pay penalties of between €100 and €12,500, the latter representing the average annual salary in the country.

Opponents of the bill view it as a sign of new repression against minorities in the country, but President Vladimir Putin's United Russia Party has defended the legislation. Sergei Dorofeyev, a member of parliament with the ruling party and the author of the bill, argued that homosexuality in modern Russia "is being propagated on a large scale" and that it represents a threat to traditional family values.

The opposition has responded with a mix of protests and sarcasm. Looking back to the Soviet era under Russian Communist Party leader Leonid Brezhnev, who regularly greeted leaders of the Eastern Bloc with brotherly pecks on the lips, Duma member Dmitry Gudkov recently asked: "Will Leonid Brezhnev's kiss also fall under the category of propaganda?"

The bill must go through two more readings in the Duma before it is signed into law by Russian President Putin. Still, it is unlikely to cause much outrage in Russia itself. An opinion poll taken last year by the respected Levada Center found that almost two-thirds of Russians find homosexuality to be "morally unacceptable and worth condemning." One-third viewed homosexuality as a result of "a sickness or psychological trauma," the AP reported. 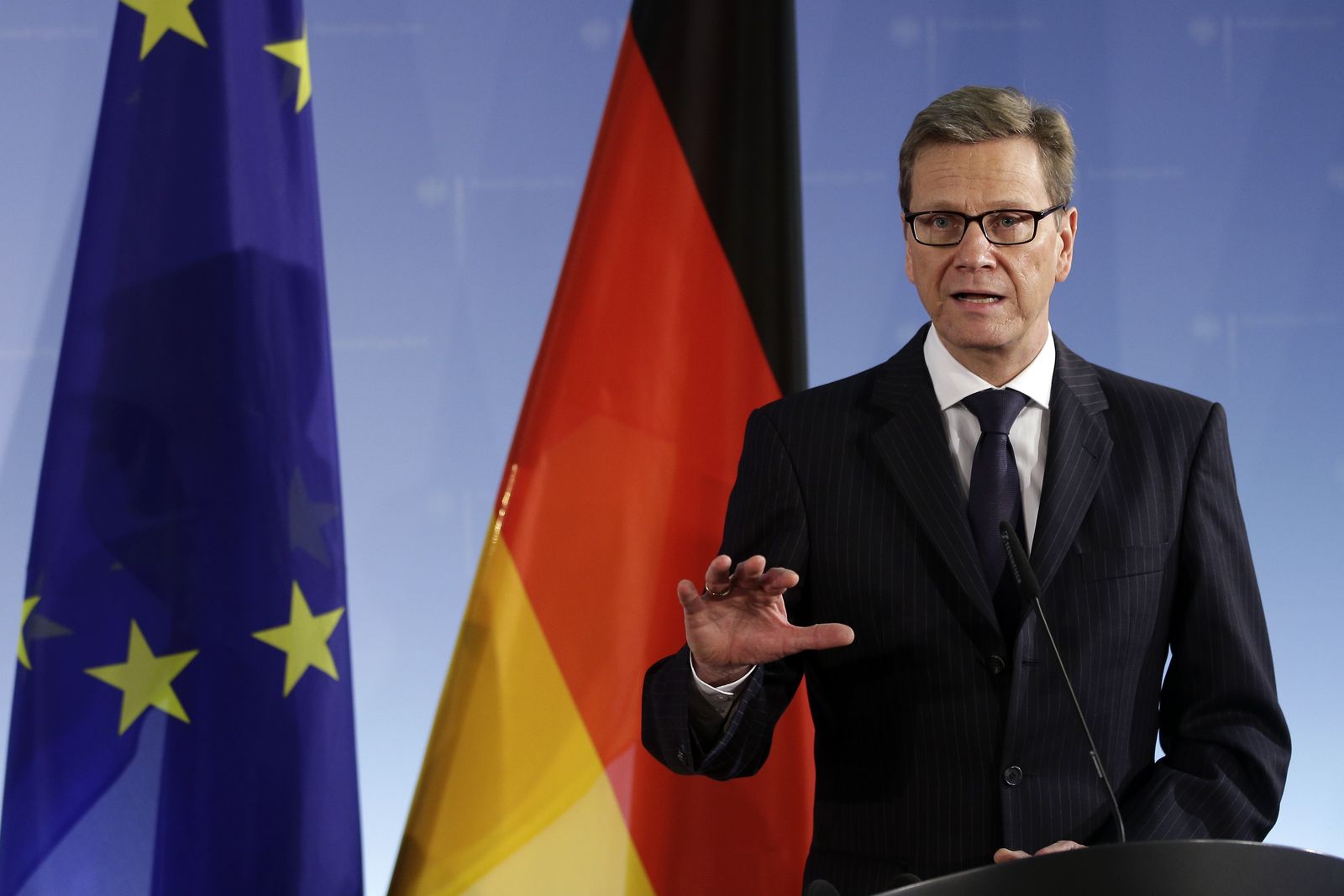