It's well known that many German Islamists have traveled to lawless regions of Pakistan over the last few years to join other jihadists there. But in recent weeks German authorities have been observing a new destination for Islamists leaving Germany: Egypt.

A number of Salafists, who practice a particularly strict form of Islam, are following the lead of an Austrian "hate preacher" known as Mohamed Mahmoud and traveling to the North African country, SPIEGEL has learned. Mahmoud, 27, is the leader of the Millatu Ibrahim network, which was banned in June. He left Germany in the spring to avoid deportation.

Authorities have learned from intercepted e-mails and phone calls that many Salafists feel persecuted following the Millatu Ibrahim ban and recent raids on their facilities. The Islamists apparently want to experience "true" Islam in Egypt or join the "jihad against infidels."

About 20 of Mahmoud's supporters, among them Denis Cuspert, also known as Deso Dogg, a Berlin-based former rapper who converted to Islam, have already traveled to Egypt. Another 30 Islamists "are sitting on their suitcases," a senior security official told SPIEGEL. Salafists made headlines in Germany earlier this year after high-profile clashes with police and members of a far-right group following demonstrations in various cities.

German intelligence officials are concerned that terrorist organizations like al-Qaida could exploit the post-Arab Spring power vacuum in Egypt to expand their networks. Authorities believe that the jihadists may travel on from Egypt to African trouble spots like Somalia or Mali, or join the terrorist organization Al Qaeda in the Islamic Maghreb.

More than 200 Islamists are believed to have left Germany in the past few years to join the jihad in Pakistan. Many of them have however been returning home recently after growing disillusioned with life there. 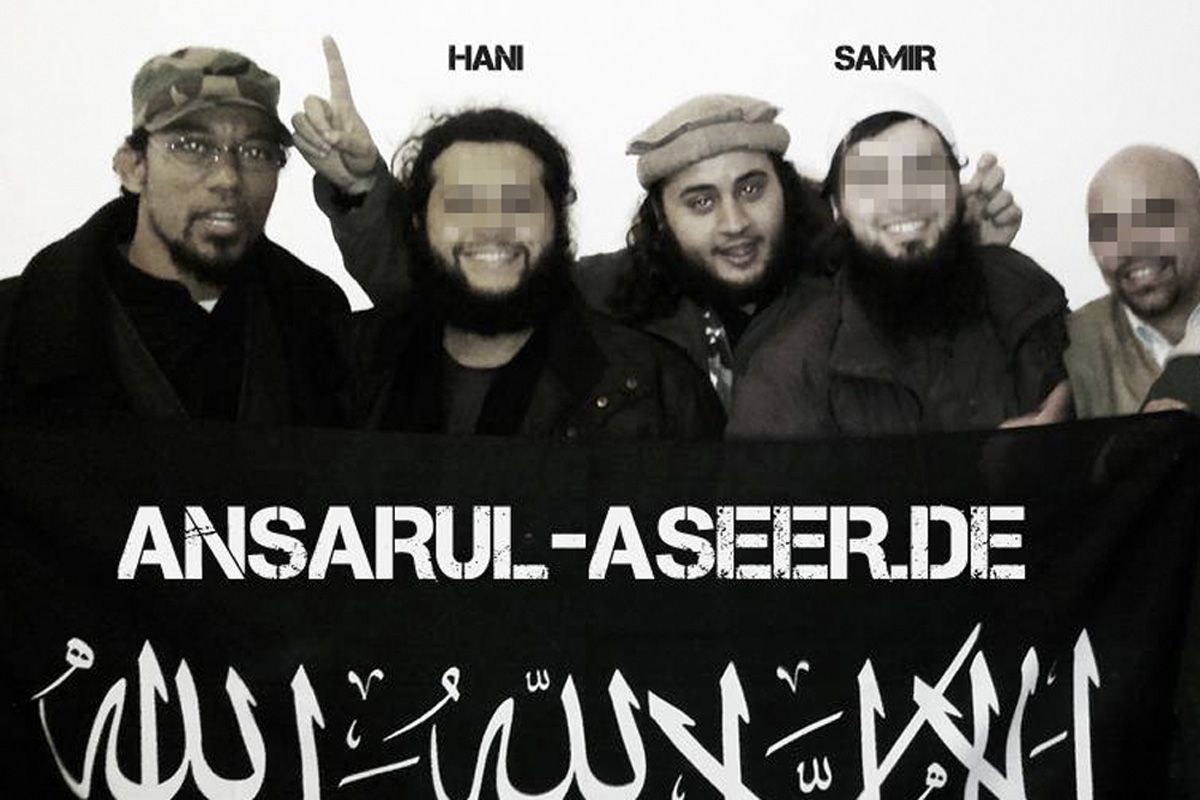