Revelations that America's National Security Agency (NSA) spied on top European Union officials sent shockwaves across the Continent this weekend. Secret documents -- obtained by whistleblower Edward Snowden and seen in part by SPIEGEL -- confirm that the NSA bugged the EU's diplomatic representation in Washington, New York and Brussels, and show the significant extent to which Germany has been a target of the NSA's far-reaching spying activities. The news (read the full report here) potentially endangers trans-Atlantic relations and could have an adverse effect on ongoing trade talks between the US and EU.

Senior EU and German officials voiced their consternation on Sunday and Monday, with several calling for a suspension of negotiations over the trans-Atlantic free trade agreement. Talks on the sweeping trade deal, which could be of great economic benefit to both Germany and the US, are set to begin in July.

The German judiciary has also weighed in, with the Federal Prosecutors' Office confirming to SPIEGEL on Sunday that it is looking into whether the NSA's data spying violated laws aimed at protecting German citizens.

On Monday morning, German commentators react to the allegations with near-unanimous dismay.

"It apparently falls to the United States intelligence agencies, primarily the NSA, to confirm all the prejudices about Americans held by much of the world. As it stands, the NSA not only egregiously spied on individual countries but also bugged and recorded the offices of the EU. This cannot be excused by the fact that it was done as part of the war on Islamic terrorism"

"A demand for information -- in the form of an ultimatum -- is vital. How, when and on whose behalf did the US agencies spy on Europe? If sufficient answers do not come soon, the EU should suspend the free trade talks with the Americans until the matter is resolved. Yes, a delay in negotiations would also be to the detriment of Europe. But a sneak attack from supposed allies whose president just sounded the trumpets in Berlin is yet a heavier burden to bear."

"If it is indeed true, one has to ask whether the leaders of the intelligence agency haven't lost their marbles. Viewing EU officials as a legitimate target is more than just the unfriendly act of an apparatus that knows no boundaries and views itself as beyond the purview of policy and the courts. If the US government was aware of what was going on, it's an impertinent act from what we normally believe to be a valuable partner. Washington is shooting itself in the foot with behavior like this …. What forboding background music to hear at the beginning of negotiations on trans-Atlantic free trade!"

"The outrage among politicians is huge, with complaints ranging from 'unacceptable' and 'appalling' all the way to 'a major scandal.' As indeed they should. But the question remains: What planet are these people living on? The days when envelopes were steamed open in the backrooms of post offices are long over …. Haven't critics of the secret services been warning about their tentacles since time immemorial? But even they are amazed by the new range of their research, conducted under the banner of the fight against terror -- used since 9/11 at the latest."

"Berlin is not going to go after the British or the Americans. Instead, since its own intelligence services are subject to budget cuts and will remain so, it will be grateful to receive relevant information and to return the favor …. Where the technical means are available, they are also used, which is soon followed by the temptation to use them even where they don't belong -- always with the hope of not getting caught. But if the latter happens, the outrage is great, as it is now. We would not have thought this of the British or the Americans -- right? We would never do it ourselves -- would we?"

"Let's not get too excited here …. Before the uproar seriously disrupts the course of business, a look into archives for the keyword 'Echelon' is in order. This will pull up a European Parliament document from the 1990s about a global interception system (run by the US, UK, Australia, Canada and New Zealand) with hubs in London and Washington. It has been said that Germany and the US have a 'special relationship,' but Berlin and Bonn were left out then too."

"… nearly everything can be rationalized in the time of global terror: telephone surveillance on millions of respectable people -- reading their emails, their Facebook chats …. But it is inexplicable that US intelligence agencies wiretapped and investigated supposedly friendly governments, the EU's diplomatic representation and possibly the German chancellor. What is sensible, lawful and proportionate no longer plays a roll. Total surveillance follows only one law: If it is technically doable, it will be done."

"People have a right to talk on the phone, correspond by mail, flirt, grumble, laugh, cry -- or to complain about politicians, husbands and wives without it being recorded by some government or intelligence agency. It's exactly THIS that the German government must convey to the US -- with perfect clarity and in the name of friendship!"

"The damage caused by the revelations about US intelligence methods is significant -- and it is growing day by day …. One of President Obama's central promises has been to 'restore America's moral standing' after the arrogance and recklessness of the Bush era. But the president is further away from this goal than ever."

"The leadership of the United States is based on a role-model function. This is undermined by the NSA methods. America wants to present itself as a symbol of freedom and optimism. But in the rest of the world it is coming across as an arbitrary and mistrusting caricature …. Obama owes his allies an explanation if he wants to stand by his promise to 'restore America's moral standing.'" 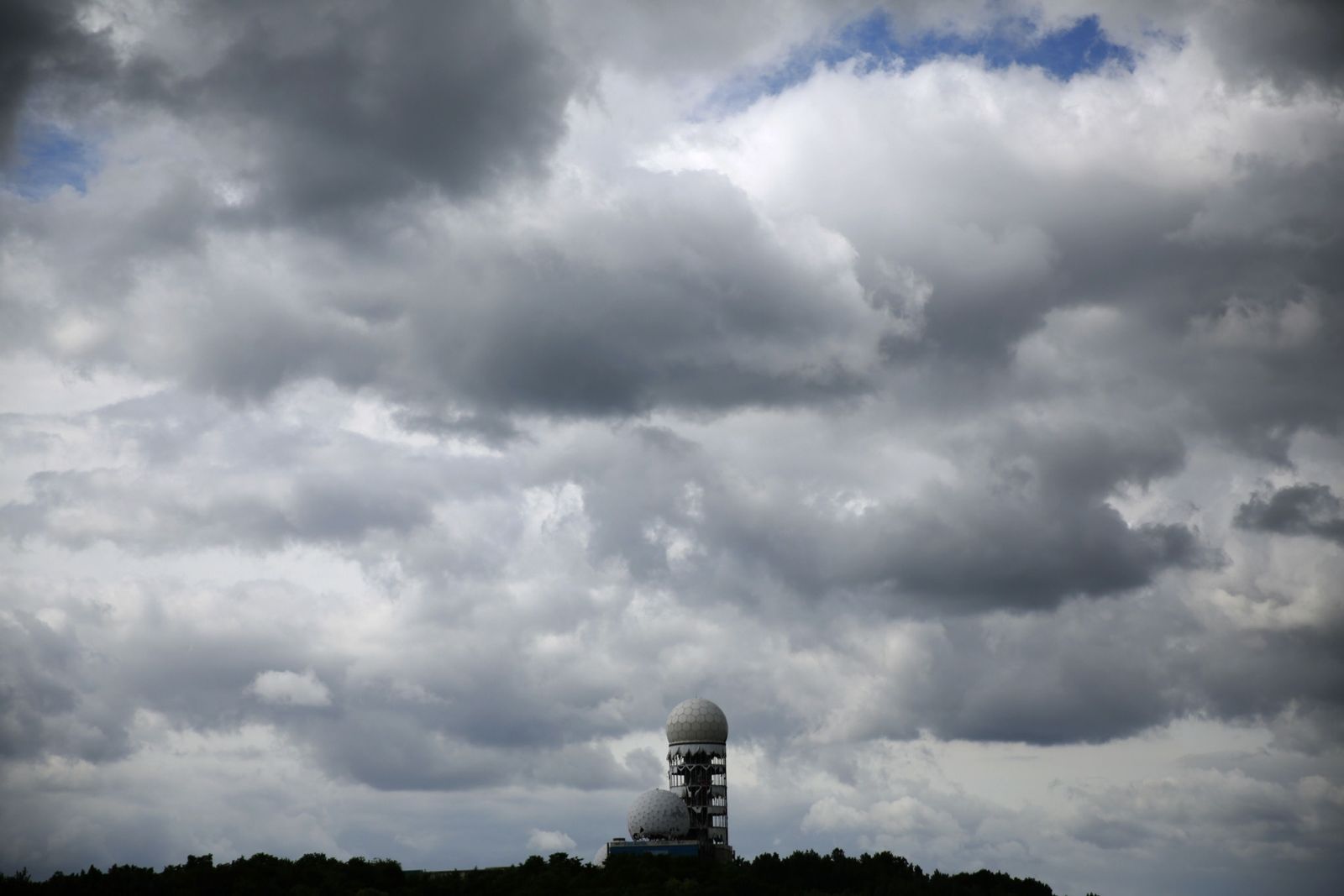