The German government on Monday reaffirmed its commitment to Israel after media reports said relations between the two countries had been damaged by an unconfirmed deal to supply Egypt with two German-made submarines.

A German government spokesman declined to comment on an article which appeared in the Egyptian daily Al-Ahram last Friday and cited the commander-in-chief of the Egyptian navy, Osama al-Gindi, as saying: "We have agreed to a deal with Germany to procure two submarines of the latest 209 Class."

But he declined to comment on the supposed deal, saying the government maintained secrecy concerning matters dealt with by the Federal Security Council, a government committee that decides on sensitive weapons export deals.

Israeli newspaper Jediot Achronot reported on Sunday that ties between Israel and Germany had dramatically deteriorated because of the deal. The Israeli government declined to comment on Monday.

Class 209 submarines are built by the companies HDW and Nordseewerke. Germany has sold some 60 of those vessels to 12 nations.

Fears about Egypt Grow in Israel

Israel's relations with Egypt have deteriorated since Egyptian President Hosni Mubarak was toppled in February 2011. The Egyptian revolution has stirred fears in Israel that Egypt may undermine the peace treaty the two nations signed in 1979. According to Jediot Achronot newspaper, Israel is worried that its navy may fall behind if Egypt gets modern German submarines.

A German weapons sale to Egypt could be seen in Israel as running counter to Germany's commitment to protecting the state of Israel -- a cornerstone of German foreign policy due to the Holocaust.

Germany has supplied Israel with three "Dolphin" class submarines and the total is expected to reach six by 2017.

According to information obtained by SPIEGEL, Merkel made major concessions to Israel, taking over a third of the costs and giving Israel until 2015 to pay its share.

SPIEGEL also reported that Israel is arming the boats with nuclear missiles. Israel has neither confirmed nor denied that it has nuclear weapons. Israeli Prime Minister Benjamin Netanyahu has described the German submarines as "very important" for the security of his country. 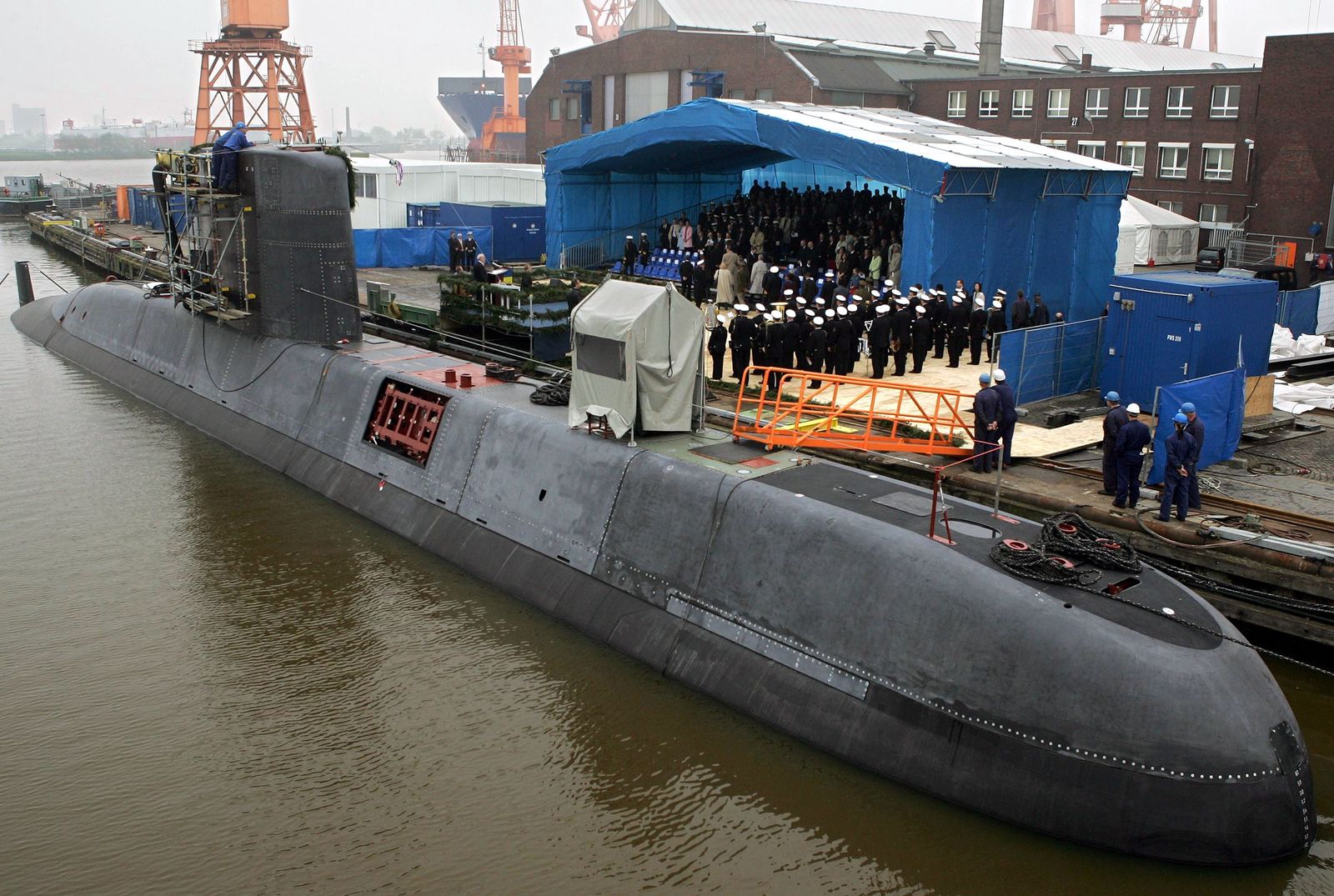