On the day European Commission President Jean-Claude Juncker reached a surprise deal on trade with Donald Trump, German Foreign Minister Heiko Maas was standing in front of a wood-paneled government building 11,000 kilometers (6,800 miles) to the east. Maas was in Japan on his first trip to Asia as foreign minister, and expectations were high. "We share the same values," said Maas, who is a member of the center-left Social Democrats, as his host, Japanese President Shinzo Abe, nodded. "In the current geopolitical situation, it is good to clearly emphasize this once again."

But the guest from Germany brought more with him in his suitcase than just friendly words. In Tokyo, Maas presented the Japanese leader with his idea for a new alliance between states. It could fill the geopolitical vacuum created by Trump. In the coming months, a network of globally oriented states is to be created that closely coordinates its foreign, trade and climate policies. "We need an alliance of the multilateralists," says Maas -- which is to say, an alliance that stands for the global rules and structures of the postwar order that Trump rejects. "It's better to bend than break" would be the wrong maxim in these times," Maas argues.

The outlines of the German government's new anti-Trump strategy are currently being sketched out. The German Foreign Ministry has been doing preliminary work on it for some time now. Maas's predecessor, Sigmar Gabriel, had already assigned the task of redefining the relationship with the U.S. in the period following the Republican president's election. In the planning division, papers had to be constantly revised to reflect the U.S. president's latest tweets.

But now a clear goal has emerged. If that hadn't been the case before, the Brussels NATO summit -- where the U.S. president threatened to withdraw from the Western defense alliance -- and his later description of the European Union as a "foe," cemented the conviction in Berlin, Brussels and Paris that alliances mean nothing to Trump. The U.S. has transformed from a "source of order" into a "destroyer of order," according to sources within the German government.

At the Foreign Ministry, the idea of forming a network of Western-aligned countries "that stands for reason and adherence to the playing rules, and won't back down when faced with protectionism and egoism" is taking shape, according to Maas. "We need a strategy, and we need allies."

The strategy won't likely be fully formed until the end of the year, but the allies have already been determined. In addition to Japan, they are likely to also include South Korea, which Maas will also be visiting this week. Both countries would like to sign wide-ranging free trade agreements with the EU.

Maas is also considering South Africa, Australia and Argentina as strategic partners, as well as, of course, the U.S.'s two neighbors, Mexico and Canada. In late August, Canada's Foreign Minister Chrystia Freeland is expected to be a guest at the German Foreign Ministry's Ambassadors Conference in Berlin.

Maas envisions an alliance of countries that, "working together, defends and further develops the existing rules." He says the alliance should "display solidarity when international law is being trampled on at another party's front door."

Maas plans to float the first trial balloon during the General Assembly of the United Nations in late September. Together with India, Brazil and Japan, the German foreign minister is planning a proposal for a reform of the Security Council. Germany will serve on the Security Council for two years starting in 2019. If Berlin is assigned to chair the council, that would be the point at which the new alliance would appear together for the first time. Maas wants to define the new seat as "European," in "radical alliance" with France.

That won't be easy, because Paris and Berlin aren't just pursuing contradictory goals when it comes to trade. French President Emmanuel Macron wants to found an "interventions initiative" in which other non-EU states can also participate. Germany, for its part, supports a European defense union, or Pesco for short, that is focused on the EU. Meanwhile, with a "new policy for Eastern Europe," Maas wants to, above all, overcome the rifts with Eastern European countries like Poland and the Baltic States in order to create a Europe that is "sovereign and strong."

Now, much as they succeeded in doing during the trade war with the U.S., the French and the Germans need to find a compromise. The conflict over tariffs, Maas argues, shows "that our words carry weight when Europe acts together." 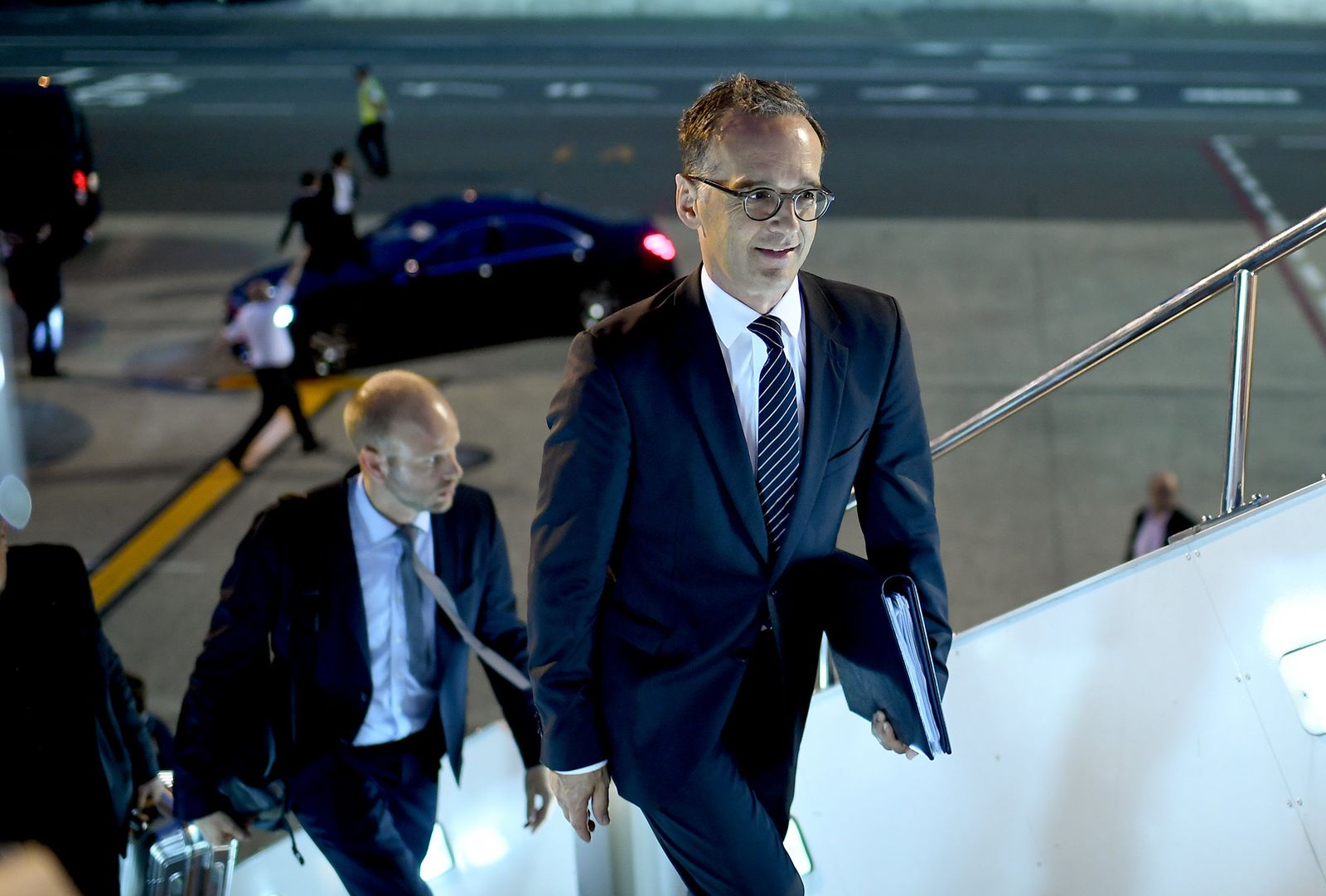