"Europe doesn't work in Europe." That, in many ways, has been one of the overriding themes of Mitt Romney's campaign as he attempts to unseat US President Barack Obama this autumn. He has used the sentence countless times, most often as a way to blast the incumbent's alleged fondness for "European-style socialism."

In a late June appearance in Ohio, Romney said of Obama: "He is taking us down a path towards Europe. He wants us to see a bigger and bigger government, with a healthcare system run by the government. He wants to see people paying more and more in taxes."

This week, though, brought yet another indication that Romney might want to refine his trans-Atlantic message. According to the Global Competitiveness Index released annually by the World Economic Forum, the United States once again lost ground. Ahead of the economic superpower on the list? Four European Union countries and Switzerland. Indeed, the report hints that the US might not be working in the US.

The list, released on Wednesday, ranked the US seventh in overall competitiveness, down two places from last year and continuing the country's four-year downward trend. Germany for the first time jumped ahead of the US on the list, landing in the sixth spot, with Switzerland retaining its No. 1 overall ranking. Finland, Sweden and the Netherlands were third, fourth and fifth respectably with Singapore coming in second.

To be sure, several European Union countries did not fare well, particularly those that have been hard hit by the ongoing debt crisis in the euro zone. The report specifically refers to the crisis as a danger not just to Europe, but to the entire global economy. Furthermore, the dynamism of the US economy, including such factors as innovation, higher education and labor market flexibility and productivity remain a hallmark. All of those criteria found their way into the 12 "pillars" the report used to determine its rankings.

But when it comes to the health of US finances, the report is gloomy indeed. Labelled "macroeconomic environment," pillar three takes a look at a country's budget deficit, its sovereign debt and the amount of money it costs to service that debt. Of the 144 countries on the list, the US is ranked 111th, behind notorious euro-zone problem children such as Spain and Italy and only a few spots ahead of bailout recipients Portugal and Cyprus. (Greece, not surprisingly, ranked dead last.)

In addition, the report cited Americans' profound mistrust of their politicians as a negative factor. "(The business community's) trust in politicians is not strong, perhaps not surprising in light of recent political disputes that threaten to push the country back into recession through automatic spending cuts." The study, which was partially based on a survey of business leaders, also found that managers in the US are deeply skeptical of government efficiency. Other areas where the US struggled in comparison to its European competitors were the quality of its public institutions and in the category of "health and primary education."

Still, the US can take heart in the fact that measuring a country's competitiveness is not an exact science. The World Competitive Center at the IMD business school in Lausanne, Switzerland likewise ranks countries each year. This year, the US ranked second, behind only Hong Kong. Germany, in ninth place, was the sole euro-zone representative in the top 10. 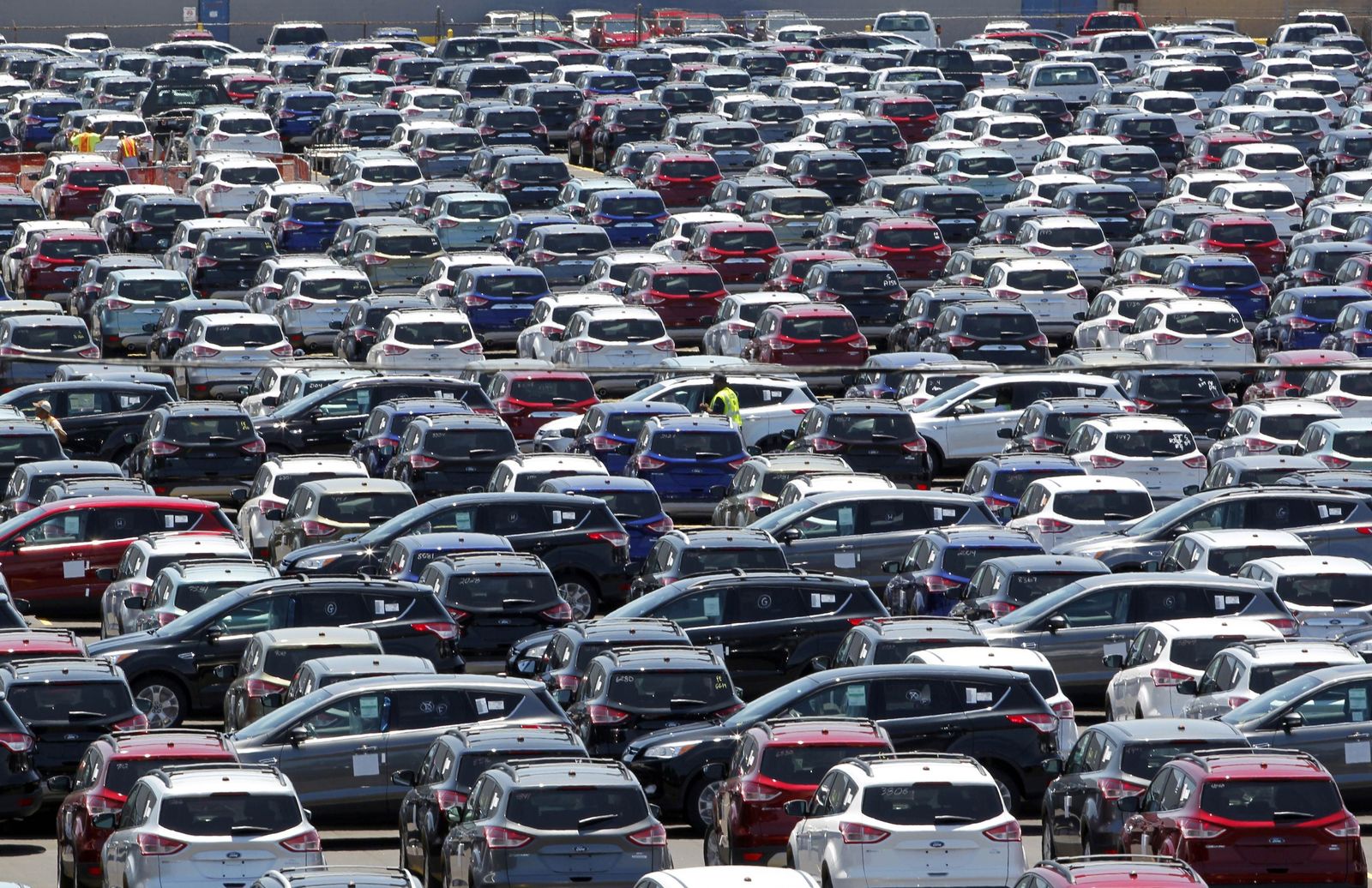 The US is not as competitive as it once was, a new report has found.