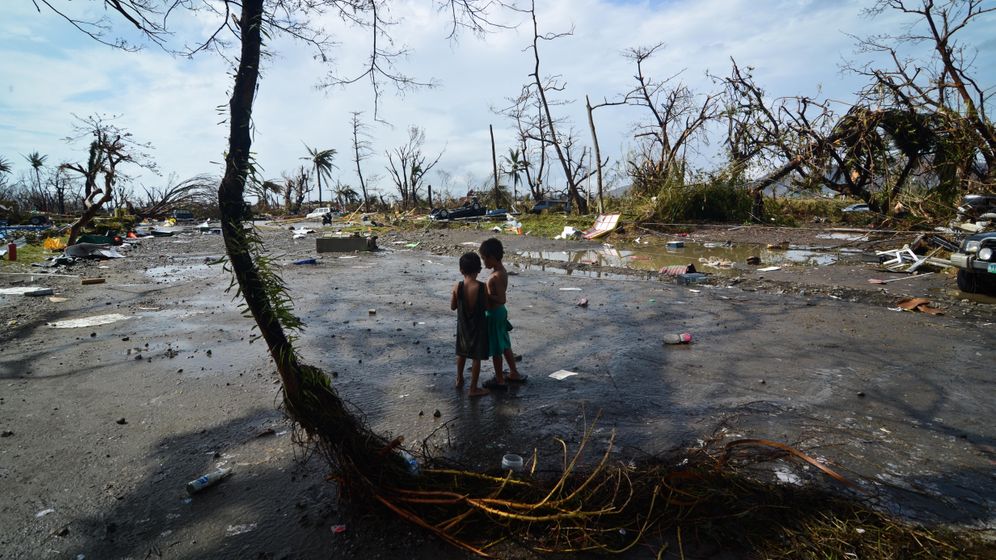 Photo Gallery: In the Wake of Typhoon Haiyan

As humanitarian workers in the Philippines worked Monday to help survivors of the devastating typhoon, which killed at least 10,000 people in the central part of the country Friday, international aid organizations and foreign governments were pledging financial assistance and supplies to help the Asian nation deal with the giant storm's aftermath.

In Germany, Foreign Minister Guido Westerwelle has pledged €500,000 ($669,850) in initial emergency relief to the Philippines, and the country is prepared to do more to help, Steffen Seibert, spokesman for Chancellor Angela Merkel said on Monday in Berlin. Seibert said Germany will work with the Philippines to see how much is needed and how Berlin can help.

"At this difficult time, Germany wants to prove itself to be a good partner of the Philippines," he said. "The country should know that Germany stands by its side ... also for a longer period of time." Seibert said Merkel and her government were shocked by the human suffering and destruction caused by typhoon "Haiyan," which struck the central part of the Asian nation on Nov. 8.

Other countries have also been quick to respond to the natural disaster. The US Agency for International Development sent emergency shelter and hygiene supplies for 10,000 families and 55 metric tons of emergency food, which can feed up to 20,000 children and 15,000 adults for five days.

The US also provided military assistance to the Philippines, and the first wave, including 90 Marines and sailors, was sent to the country Sunday. US Defense Secretary Chuck Hagel ordered the US Pacific Command to assist with search and rescue operations and to provide air support.

Britain has promised £6 million (€7.15 million) in aid to the nation, and Prime Minister David Cameron called Philippine President Benigno Aquino to offer his support. The European Commission pledged €3 million to help with relief efforts in the areas most affected, and the Australian government said it would give an initial 15.5 million pesos (€265,000).

International aid organizations have also responded to the crisis. The German aid organization Humedica sent its second team of doctors, nurses and personnel to the region on Monday.

Several international religious and aid organizations, including Caritas and UNICEF, have made pleas for cash donations to help the victims. UNICEF estimated that 40 percent of those affected by the storm were children, and was rushing supplies to the country Monday.

World Vision, a US-based humanitarian organization, sent 5,000 blankets and 3,000 plastic tarpaulins from Germany to the Philippines on Monday, as part of their effort to help 400,000 people.

Typhoon Haiyan, one of the strongest storms ever recorded, had sustained winds of 195 miles per hour (313 kilometers per hour) and wind gusts of up to 235 miles per hour. Mammoth waves destroyed coastal villages and large parts of Tacloban, a larger city in the central Philippines.

Aid workers predicted difficulty reaching the hardest hit areas because of the damage caused by the storm to local infrastructure and communications. Most of the deaths were reportedly caused by the surging seas and giant waves, which witnesses said left destruction resembling that of a tsunami.

The storm displaced about 480,000 people and affected a total of 4.5 million in 36 provinces, the country's national disaster agency said. Aid workers estimated that the number of deaths could rise once rescuers reach the more remote areas affected by the storm.

Looters ransacked stores in the city of Tacloban, where the local news reported that ATM machines were being broken open. Philippine President Aquino said he was considering imposing martial law or a state of emergency in order to restore security in the city.

The local Red Cross reported that mobs attacked trucks loaded with food, tents and water on the Tanauan bridge in Leyte.

No German citizens were reported to be among the victims of the massive storm. After the 2004 tsunami in southeast Asia, Germany gave nearly €1 billion in aid.

The storm had weakened significantly by the time it hit the coast of Vietnam on Monday morning. Still, winds were powerful enough to uproot trees and tear roofs off of houses.

19 Bilder Photo Gallery: In the Wake of Typhoon Haiyan 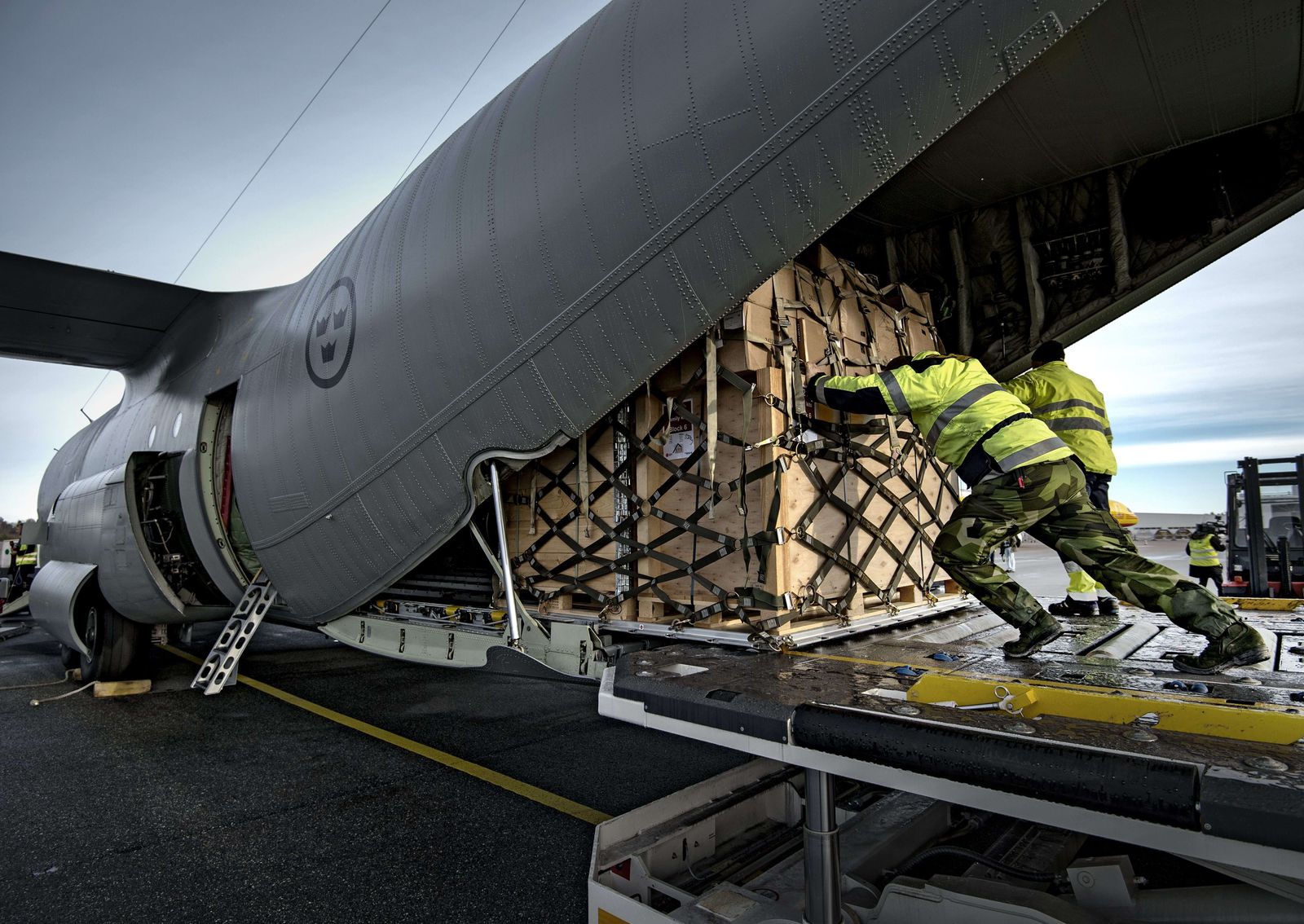 Containers filled with base camp and communications equipment bound for the Philippines were loaded onto airplanes at the airport in the Swedish city of Örebro Monday.