Germany said on Monday it may shut down two ageing nuclear power stations pending a safety review of its entire nuclear industry following the disaster at Japan's Fukushima plant.

Chancellor Angela Merkel, whose party faces two important regional elections on March 27 in the states of Baden-Württemberg and Rhineland-Palatinate, told a news conference she was imposing a three-month moratorium on the extension of lifetimes for the country's 17 nuclear power stations.

As a result, two ageing power stations that would have been off the grid if it hadn't been for last year's controversial increase in their operating lives, the Biblis A plant in the western state of Hesse and the Neckarwestheim I plant in the southwestern state of Baden-Württemberg, may be shut down, at least temporarily.

Merkel said she would discuss details with the plant operators in coming days.

Merkel's conservative Christian Democratic Union (CDU) party is at risk of losing power in Baden-Württemberg on March 27 in the most important of seven regional elections being held this year. The loss of the state, which the CDU has governed since 1953, would be a major blow to the party and to Merkel. On Saturday, some 60,000 people demonstrated against the continued operation of the ageing Neckarwestheim plant, forming a 45-kilometer (28-mile) human chain from the plant to the city of Stuttgart.

Most Germans are opposed to nuclear power, and the Fukushima disaster has heightened fears of the technology and strengthened the anti-nuclear lobby and the opposition Green Party ahead of the elections.

Merkel's center-right coalition took the controversial step last year of prolonging the lives of nuclear power stations by an average of 12 years in a move she said would secure the supply of affordable electricity while Europe's largest economy converts to renewable sources of energy.

Under a decision taken by the previous center-left government in 2002, all power stations were to have been phased out by 2021. The oldest ones would have already been taken offline.

Fukushima 'Has Consequences for the Whole World'

"But we can't simply continue as normal. The events in Japan teach us that something that by all scientific benchmarks was considered impossible can actually occur.

Merkel said that in the coming three months, Germany's nuclear power stations will go through new safety checks and discussions will take place on accelerating the transition to renewables.

The chancellor did not provide details, but said public acceptance of measures needed for the development of renewables, such as building new power lines and CO2 storage, would need to be increased. 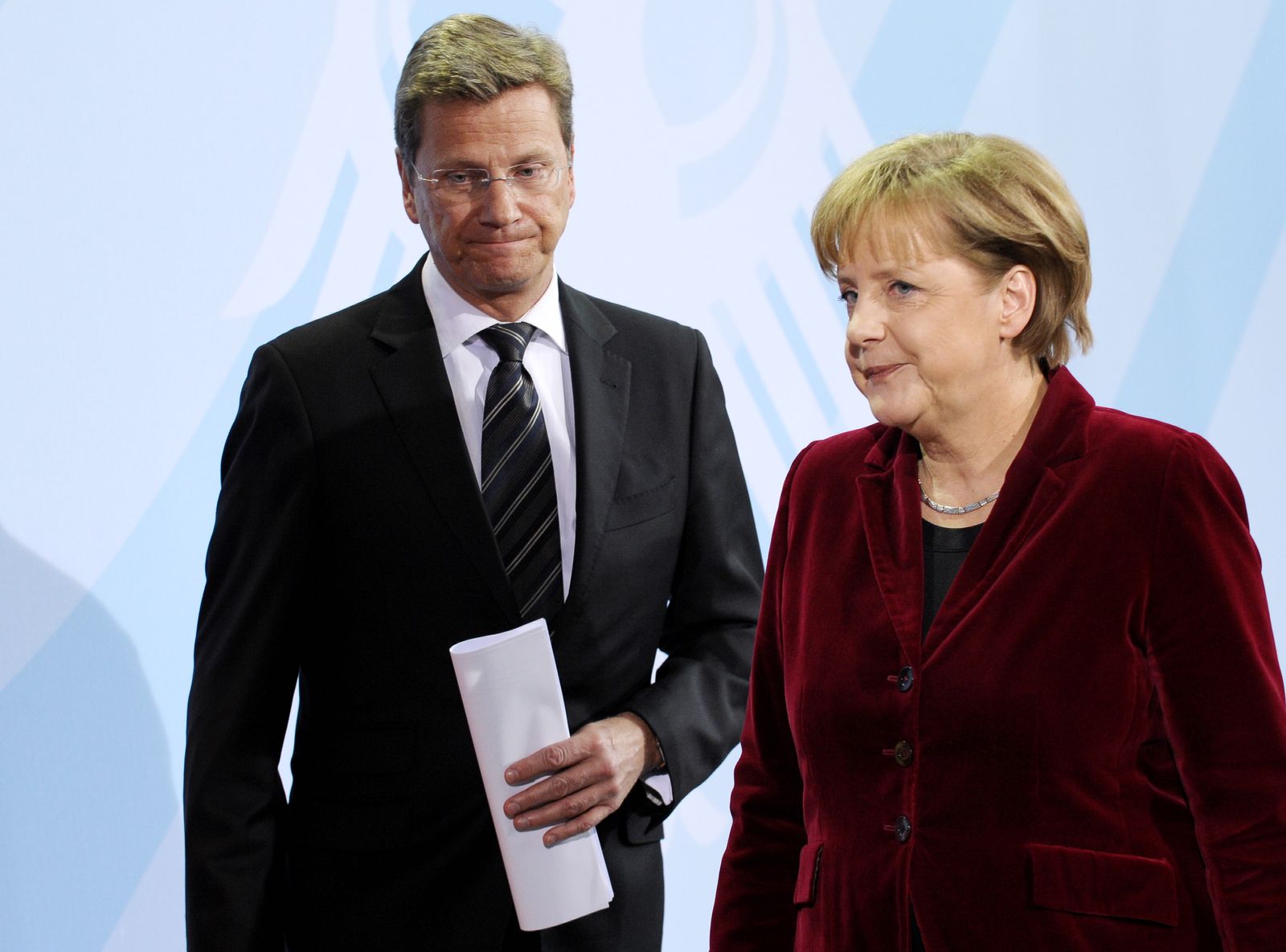