When Hamid Karzai takes his oath of office in the presidential office in Kabul at 11 a.m. on Thursday, the amount of attention focused on him will likely not be to his liking. Every word of his speech will be analyzed by the international community, led by US Secretary of State Hillary Clinton, who is currently in Afghanistan. Even normally reserved diplomats are doing little to conceal their high expectations. "If he doesn't say anything concrete, or even names names, he will feel the wrath," said one European diplomat. "And he knows that."

The pressure on Karzai is immense. In recent days, a veritable parade of ambassadors has descended on his office. Diplomats are speaking of a "shopping list" that they have presented to Karzai, who has found himself weakened since the manipulated elections that recently returned him to office. They have made it clear to Karzai that he is expected to discard some of his aides and take concrete steps against rampant corruption in his country. Visits from Clinton and other leading Western politicians are aimed at upping the pressure.

Kabul's justice department appears to have gotten the message. One day before Karzai is sworn in for his second term in office, Attorney General Mohammed Ishaq Aloko told SPIEGEL ONLINE in Kabul that his office has prepared indictments against five high-ranking politicians. "We have indictments with sufficient proof against five ministers," Aloko said. "Two of them are in the current cabinet and three are former ministers." The indictments have been submitted to President Karzai. "The president only has to grant his approval, then the trials can proceed," Aloko said.

Citing Afghan law, the attorney general declined to name the politicians involved until the trials begin. He said he was confident that the legal proceedings would result in "stiff penalties." In conjunction with other government officials from the Justice and Interior Ministries, Aloko on Monday announced the creation of an anti-corruption task force, which would receive the assistance of foreign experts.

Should the indictments be acted upon, it would represent a significant step taken by the government against corruption. The fact that Karzai now must make a decision regarding the five cases places him in a decidedly uncomfortable position. Afghan ministers are often chosen based on a complicated formula taking into account ethnicities and other factors. Should Karzai play tough, it could cost him vital political alliances upon which his power rests.

Western diplomats have responded with reserve to news of Akolo's indictments. They are keeping their enthusiasm on hold until they know exactly who has been targeted. Those who are familiar with the way politics work in Kabul are concerned that corruption proceedings could be used to get rid of unwanted political adversaries. Still, said one diplomat, the indictments are fundamentally "a step in the right direction."

One of the ministers in Aloko's sights could be the mining minister, Mohammad Ibrahim Adel. Citing a US official, the Washington Post reported Wednesday that Adel, in granting a copper mining contract worth almost $3 billion, allegedly pocketed $30 million in bribes. The minister, a confidant of the Afghan warlord Dostum, is said to have received the money in cash in Dubai.

Such details shine a spotlight on the kind of business practices that have become normal in Afghanistan. One of the bidders on the copper mining contract -- which provides access to one of the largest remaining un-mined copper reserves in the world -- claimed that the minister indicated he needed $25 million in cash immediately. The money was necessary to prove that the company's application was "serious." Reports of such requests made by leading officials in Karzai's administration have become commonplace.

Just how Karzai should meet the demands of the international community remains unclear. Washington and London are pressuring him to discard his designated vice president, the feared former warlord Mohammad Qasim Fahim, known to Afghans simply as "Marshall Fahim." Fahim isn't just considered to be corrupt, but is also thought to head up the country's lucrative kidnapping industry. Karzai chose Fahim for the votes he brought with him.

Diplomats in Kabul merely roll their eyes when asked about Fahim. "Fahim is for us a non-person who we would rather see before the International Criminal Court in The Hague instead of in the presidential palace," one high-level NATO official from Brussels recently told SPIEGEL ONLINE. Just as problematic for NATO is General Dostum, who Karzai recalled from his exile in Turkey in an effort to secure the support of those in northern Afghanistan who remain loyal to Dostum. Dostum is now demanding a number of top posts for his followers.

In order to increase the pressure on Karzai, the International Security Assistance Force (ISAF) is now set to support the fight against corruption. According to information obtained by SPIEGEL ONLINE, ISAF Commander Stanley McChrystal has issued an order to all NATO troops to forward evidence of corruption among politicians and officials to Afghan authorities. Even information gathered by intelligence services is to be checked and, in cases where it is deemed appropriate, passed on to the Afghan attorney general.

The order represents a shift in NATO policy, which has long seen corruption as an internal matter for Afghanistan. "The new guidance directs forces to share that information through normal reporting channels to the government of Afghanistan and proper law enforcement agencies that can take action," NATO said in a statement e-mailed to SPIEGEL ONLINE. Corruption, NATO wrote in the statement, feeds "negative security trends" and "has a direct bearing on the insurgency" in Afghanistan. "During the course of normal framework operations, ISAF forces often uncover evidence or information regarding corrupt officials or malign actors," NATO wrote.

In a country as huge and diverse as Afghanistan, it is difficult to foresee what the effect of the new measures might be. Skeptics are concerned that, once Karzai is sworn in, the pressure on him to act may recede. US diplomats, for their part, want to continue the push. Karzai's brother, Ahmed Wali, one of the most powerful men in Afghanistan and also suspected of being corrupt, expressed confidence on the eve of his brother's swearing-in ceremony. "This country is ruled by kings," he said. "And the relatives of the king are very powerful."

Wali, often referred to as the "Al Capone of Kandahar" by US officials, was philosophical about the need for change in his country. "Things will change," he conceded. "But it won't happen overnight." 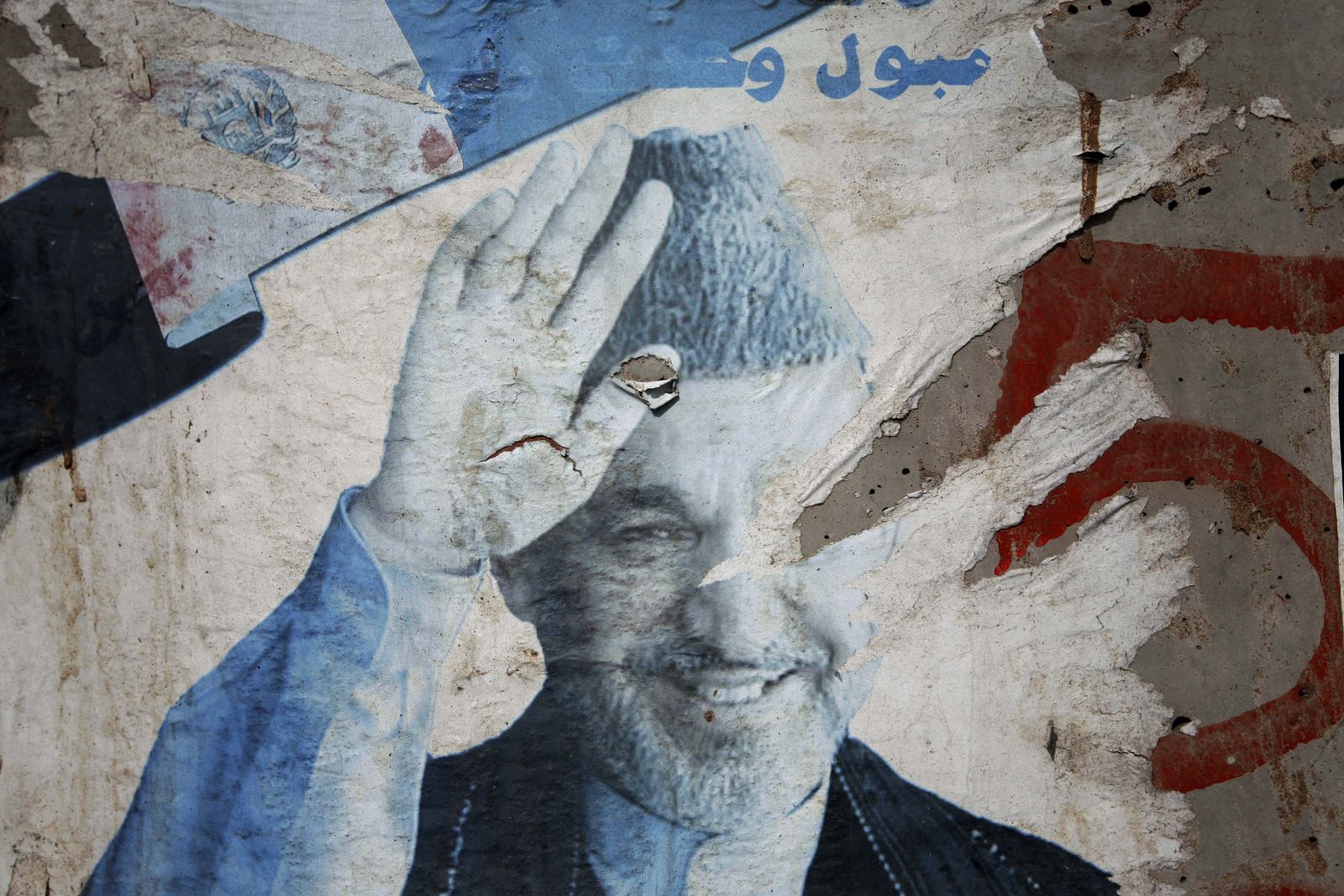 Afghan President Hamid Karzai is under tremendous pressure to do something about corruption in his country.