In Puerto Rico, the United States now has its own version of Greece. The territory's debts are unsustainable. Public employment and pensions are swollen. Work in the underground economy, where taxes are evaded, is rife. Modern infrastructure is lacking. The commonwealth exports little for an economy of its size. Many of the best and brightest have decamped in search of better opportunities. Since these problems were a long time in the making, fixing them will take years.

So Puerto Rico is, in a literal sense, Greece in another guise. But can you imagine the United States putting all other domestic and foreign policies on hold while it attempts to resolve the crisis? The idea is ludicrous. But that is precisely what Europe has done.

Part of the problem is that European leaders and their publics are preoccupied and exhausted by the endless sequence of euro-crisis briefings and late-night emergency meetings. To be sure, the Greek government has been difficult and erratic. But European leaders, by their own obstinacy, have helped to create this problem.

They allowed the interests of their banks to trump those of the Greek people, refusing to contemplate serious debt reduction for Greece when this was called for in 2010. As self-justification, they elevated the idea that debts must be paid to the status of a theological belief.

Five years later they are still refusing. Greece still requires debt reduction. Eventually it will get it, German Finance Minister Wolfgang Schauble's opposition notwithstanding. There will be no resolution of the crisis until then. Unfortunately, Europe may have to experience yet more months, even years, of unproductive negotiations in order to get there.

Tragically, the opposite has turned out to be true: The travails of the euro have driven European governments and their publics further apart. While leaders continue to talk the language of cooperation and deeper integration, their publics are having none of it. Across Europe, narrow national interest is reasserting itself.

In fact there was nothing inevitable about this disastrous turn. It is a result of the catastrophic way the crisis was managed. With a little bit of intellectual flexibility, the crisis could have been resolved in 2010, had Greece been offered debt reduction in return for deep structural reform. The country would have avoided the 25 percent decline in gross domestic product it has experienced since 2007. Disaffected voters would not have felt obliged to punish their political class by electing a set of radical neophytes. Europe would have been able to put the Greek crisis behind it and get back to business.

The US Congress will now pass legislation giving Puerto Rico access to American bankruptcy courts. Its debt will be restructured, and all those reckless enough to have lent it money will see their claims radically written down. Once the island's government, relieved of its crushing debt burden, responds with reforms, the US will provide further aid.

But Puerto Rico will be at most a sideshow. The real focus for policymakers will be growing the US economy. They will offer suggestions for how to deal with the country's inequality and violence problems. They will pursue a foreign policy agenda intended to cope with a more assertive China, a more aggressive Moscow and a more destructive Islamic State.

As for whether they succeed, we will have to wait and see. One should not underestimate the ability of US politicians to get it wrong. But Puerto Rico will remain only a minor distraction. One wishes the same could be said of Greece.

Barry Eichengreen (born in 1952) is a professor of economics and political science at the University of California, Berkeley. 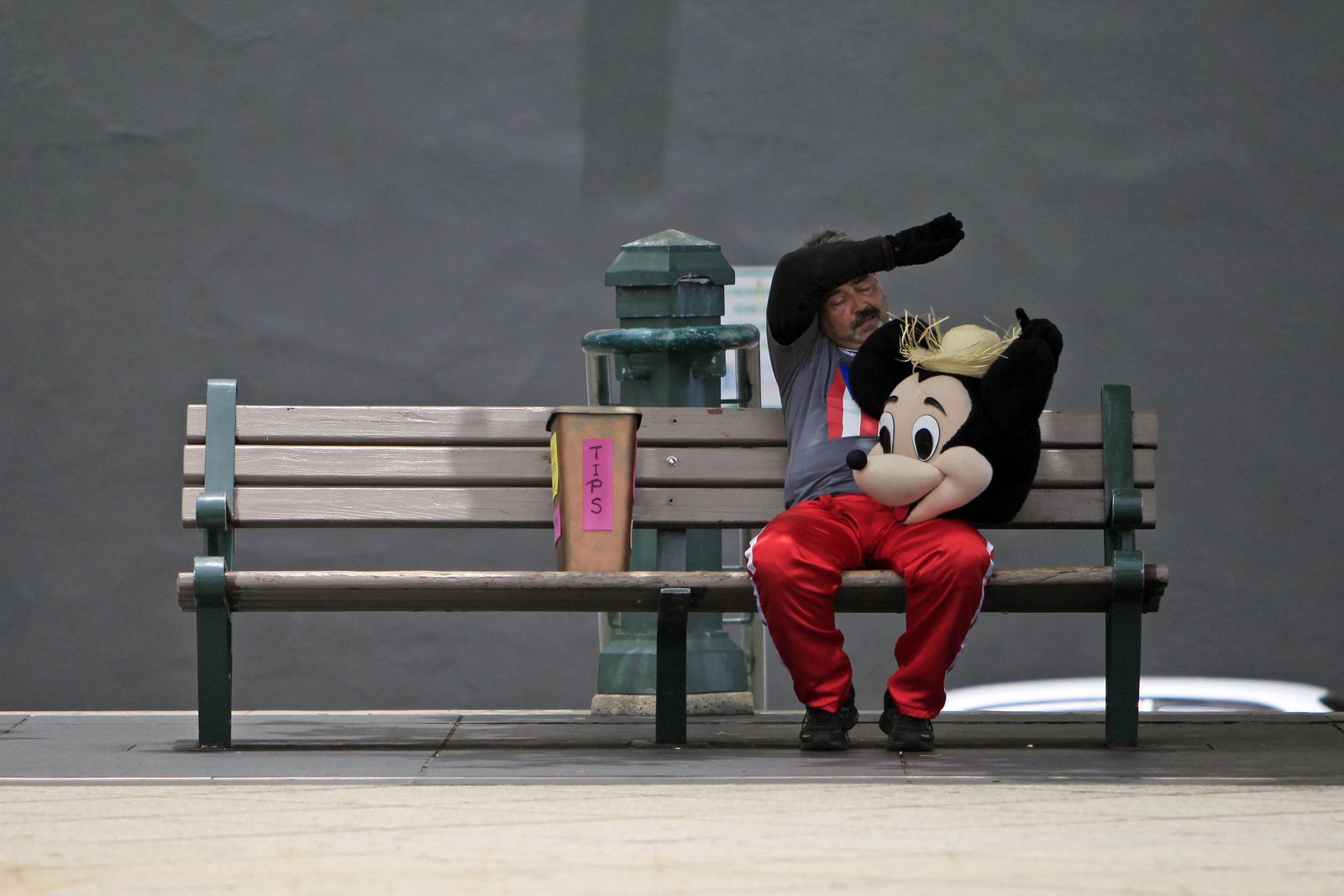