Numerous American top athletes apparently sought to obtain medical exemptions on short notice before the Olympic Games in Rio de Janeiro for drugs that are included on the Prohibited List. This follows from email communication between several employees of the American anti-doping agency USADA which was provided to the newsmagazine SPIEGEL by the hacker group Fancy Bears.

According to the emails, USADA found itself under significant pressure in June, some six weeks prior to the Rio games. Several athletes applied for so-called TUEs at the same time, despite the deadline for such filings having passed.

TUE stands for Therapeutic Use Exemption and such exemptions are intended for athletes who have fallen ill. They are required to submit relevant medical certificates issued by their physician to their national anti-doping agency. Should the application be granted, the athletes may take otherwise banned pharmaceuticals and substances without having to fear suspension. It is a practice which has been viewed with skepticism for some time due to the potential for abuse.

On June 30, 2016, USADA employee Shelly Rodemer, who is in charge of exemption permits, sent an email to her colleagues. "It seems never ending," Rodemer wrote. - I'm getting ADHD/Prednison TUEs for athletes that are currently at the trials for T&F (track and field) and Swimming - I'm assuming I still process these even though they are already in the start of the trials?"

Prednisone is an anti-inflammatory steroid which is used for chronic ailments such as Crohn's disease and rheumatism and is prohibited in competition. In her email, Rodemer complained that the athletes had applied for "last minute" exemption permits and that it wasn't the first time such a thing had happened before the Olympic Games. "This actually seems a lot worse than the 2012 games! YIKES!"

Matthew Fedoruk, science director at USADA, replied to her that managing the huge amount of applications "is really streassful for our team." He said that training sessions were urgently needed to better inform the athletes about the formalities and deadlines.

Fedoruk raised the alarm with the World Anti-Doping Agency (WADA) back in January 2016. In an email to the medical department he complained that most US athletes didn't abide by the TUE rules. According to WADA rules, applications for exemption permits must be filed at least 30 days prior to taking the drug -- but hardly any of the athletes apparently comply with those rules. "In reality, many applications we receive are from athletes who have already started a medication prohibited only in-competition," wrote Fedoruk. "I would say a minority of applications are those that strictly follow 'apply before you take medication.' In addition, in the majority of circumstances, athletes never apply 30 days in advance. This is the reality."

Responding to DER SPIEGEL, USADA spokesperson Ryan Madden claimed that the agency processes each TUE application with "rigor." "When an athlete applies for a TUE," he wrote, "they're asked to turn over their private medical information to an independent committee of medical experts who review that information and make an appropriate recommendation to USADA. Then WADA reviews each one -- as well as the IOC -- for any athlete competing in the games. It's a review process we take very seriously here in the United States and one that most athletes deserve to be applauded for, not called into question."

But the emails leaked to DER SPIEGEL by Fancy Bears show that even USADA's own employees question some of the athletes' practices.

National anti-doping agencies only grant TUEs under certain conditions, and some athlete applications are rejected. The overall number of certificates, however, has recently increased dramatically. According to WADA, 1,330 exemption permits were granted in 2015, compared to 897 in 2014.

Far from all TUE applications are filed due to real medical conditions, and some top athletes use the system to their advantage, pretending to suffer from a medical condition in order to dope legally.

Many cyclists, for example, use this method to obtain permission to take asthma medications which dilate the airways and improve oxygen intake. Ritalin is popular among gymnasts. The athletes say they require the drug because they suffer from attention deficit hyperactivity disorder, or ADHD. Ritalin also increases performance, has a stimulating effect and sharpens concentration.

In September, Fancy Bears hacked into WADA hard drives and published the exemption permits of more than 100 athletes. These included Tour de France-winners Bradley Wiggins and Chris Froome, tennis stars Serena Williams and Rafael Nadal and gymnastics Olympic champion Simone Biles. WADA claims the hackers are from Russia and apparently now also have access to USADA documents. "It's really important people see these cyber-attacks for exactly what they are, a strategic attempt to create fake news and distract from a state-operated doping system that we know corrupted numerous Olympic Games," USADA spokesperson Ryan Madden wrote in response to DER SPIEGEL.

It has recently become known that the disciplines that received the largest number of TUE exemption permits in US sports in 2015 were cycling, track and field and triathlon. That year, 402 corresponding certificates were issued. 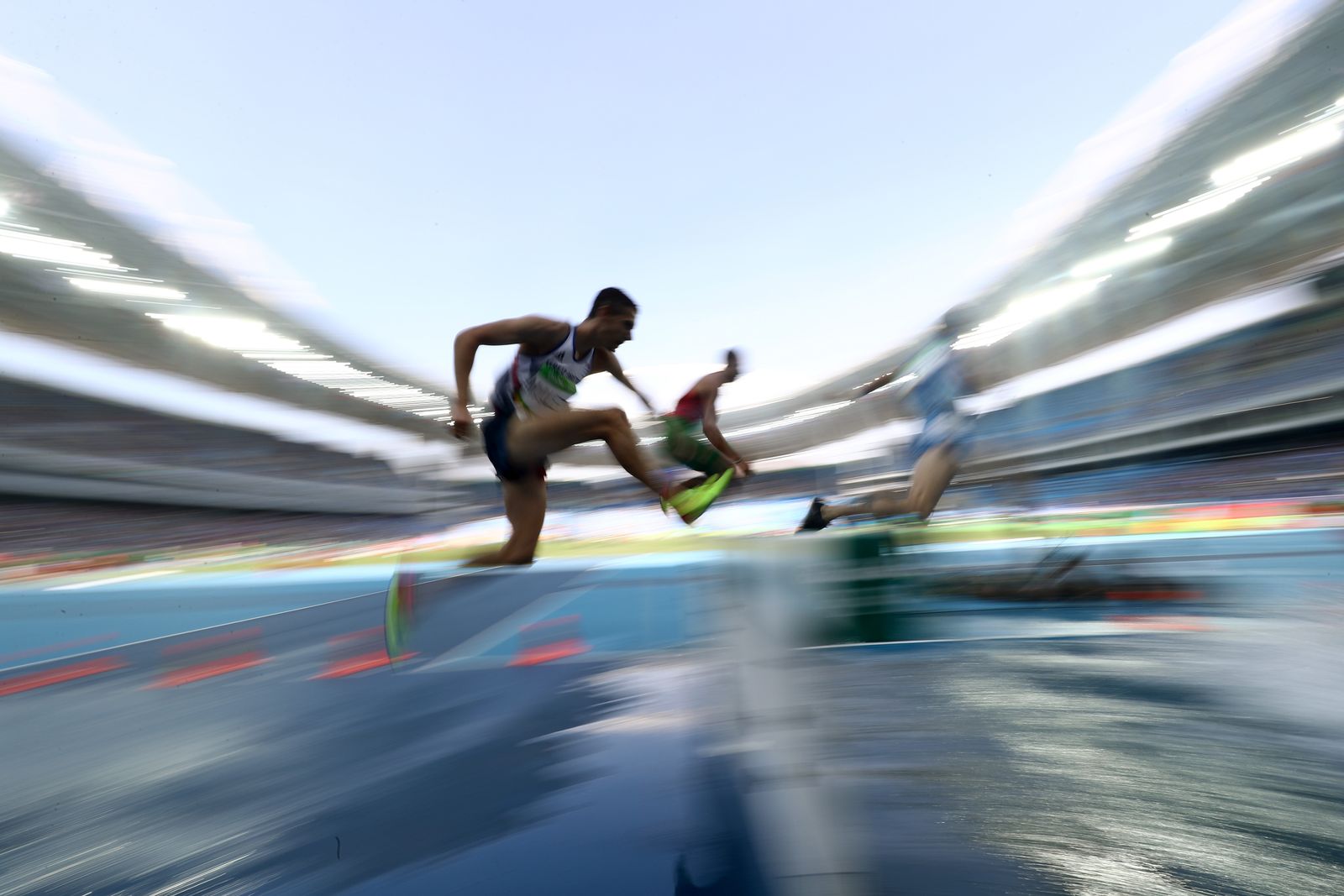 Athletes compete at the 2016 Olympic Games