For the first time in decades, Russian strategic bombers are regularly approaching the airspace of European countries and testing their readiness. Just this past week, the government of the United Kingdom summoned the Russian ambassador to complain about a Russian Tu-95, code-named "Bear" and a true Cold War icon, that had endangered civil aviation. Some in the West are now proposing that NATO should respond to such aggressive behavior in a tit-for-tat manner, for instance by deploying nuclear-capable aircraft to its Eastern flank.

Such a response would be dangerous, irresponsible and counterproductive. We would only make matters worse by copying such muscle games. Igor Ivanov, a prominent former Russian foreign minister, correctly pointed out recently that the danger of nuclear escalation may be higher today than during the Cold War.

As a report by the European Leadership Network (ELN) has shown, there have already been more than 40 close military encounters between Russia and the West since the annexation of Crimea. Eleven of them were considered very serious and unusually provocative incidents, carrying a high risk of escalation. This is nothing less than irresponsible brinkmanship at a time when the relevant actors do not behave as predictably as during the Cold War period. This must not be allowed to continue, most certainly not by conducting similar activities on the Western side.

Moreover, such a response would fundamentally misunderstand the threat we are facing at the moment. It would serve Putin well if Moscow could argue that it is the West that has been keen on a new Cold War and that it is the West that wants to militarily encircle and weaken Russia. These Russian overflights are not our central challenge. Rather, the Euro-Atlantic democracies and their fundamental values today are threatened by a new kind of Russian political power game: revisionism, coupled with "hybrid warfare," which is being played out in Ukraine today.

What must be done? To start with, we should propose to Moscow to agree on some fundamental basics of military transparency and restraint. Nobody can have an interest in risking a dangerous escalation because of an accident, and no one would risk losing face by signing on to military confidence-building. This is urgent, and discussions should start at the Munich Security Conference in the coming days.

At the same time, we can and should do a lot more to publish facts and figures and to counter false claims by Russia. The secretary general of the Organization for Security and Cooperation in Europe has openly complained that the OSCE Special Monitoring Mission cannot provide a sufficiently comprehensive account of what is happening in Eastern Ukraine because of its very limited size and scope, and because the separatists prevent the monitors from moving around freely. And although there is enough factual proof of the presence of Russian soldiers and their involvement in the war, the incomplete picture the public receives makes it easier for Russia to deny its involvement. If Russia is not a party to the conflict as claimed, why is it then not stopping men and military supplies from being made available to the separatists across a border which Russia does not even allow to be effectively monitored by the OSCE?

Above all, however, our central challenge is to support and to stabilize the country that is the main victim of this new revisionism: Ukraine. While the separatists receive weapons and training from Russia, the Ukrainian army is basically left alone. As long as the separatists are not losing militarily, they are unlikely to return to the negotiation table and implement the Minsk agreement. On Feb. 1, the frustrated OSCE contact group chairman deplored that the separatists "were not even prepared to discuss implementation of a ceasefire and withdrawal of heavy weapons. Instead, they called for revision of the Protocol and Memorandum."

Given the most recent escalation and the zero results diplomatic efforts to start implementation of the Minsk agreement have produced, this is an unsustainable situation. Currently, the West advises Kiev to refrain from offensive military action while urging Ukraine to quickly reform their political and economic system, cut expenditures and fight corruption. With this kind of therapy, how long will the patient survive? Would we tell someone in the middle of a heart attack to run a marathon?

If we do not want the strategy of annexation and fostering instability in Donbass to succeed we must make sure that Ukraine will have a fair chance to survive, militarily and financially. This will depend on Kiev's ability to avoid a financial and economic meltdown on the one hand and military defeat in Eastern Ukraine on the other hand. Without external help neither will be possible.

As Bernard-Henri Lévy and George Soros -- like others -- have argued, Kiev's immediate financial need amounts to $15 billion dollars. This a lot of money -- but most certainly less than the cost of long-term chaos, destruction, uncertainty and instability in the heart of Europe. And it would be an investment in a stable and democratic Ukraine -- a perspective obviously opposed by Moscow.

NATO Should Not Provide Military Aid

In addition, Ukraine needs better and more sophisticated military equipment to defend itself against increasingly well-equipped and Russian-trained separatist forces, as a group of distinguished US foreign policy experts proposed in a new report. President Poroshenko told the US Congress already a few months ago: "One cannot win the war with blankets. Even more, we cannot keep the peace with a blanket." NATO itself should not provide military aid since this would only offer a welcome pretext to Russia to escalate and to argue again that NATO's enlargement strategy has been the source of evil all along.

Yet, some NATO allies may wish to support Kiev militarily, while others may prefer not to get involved. Those willing to do so might wisely link such activities to Russian implementation of the Minsk agreement, thus handing the ball back to Moscow: if Russia closes the border, if Russia allows the OSCE to monitor the conflict situation at the border and throughout Eastern Ukraine, military escalation by the separatists will no longer be possible, and things might calm down. But Russian refusal to help implement Minsk may leave Western countries with no choice but to deliver defense equipment to Kiev -- and Moscow should be fully aware of the responsibility it would then carry.

Hopefully, it will not come to that. The West needs to stay united in its collective determination to maintain -- and to strengthen, if necessary -- the sanctions regime. Hopefully, Russia will begin to recognize that a drawn-out conflict will damage Russian long-term interests rather than advance them. And hopefully, the day will come when all sides understand that constructing a comprehensive Euro-Atlantic security community, and a common economic space, was a good idea in the first place --- and should be pursued in the interest of all. 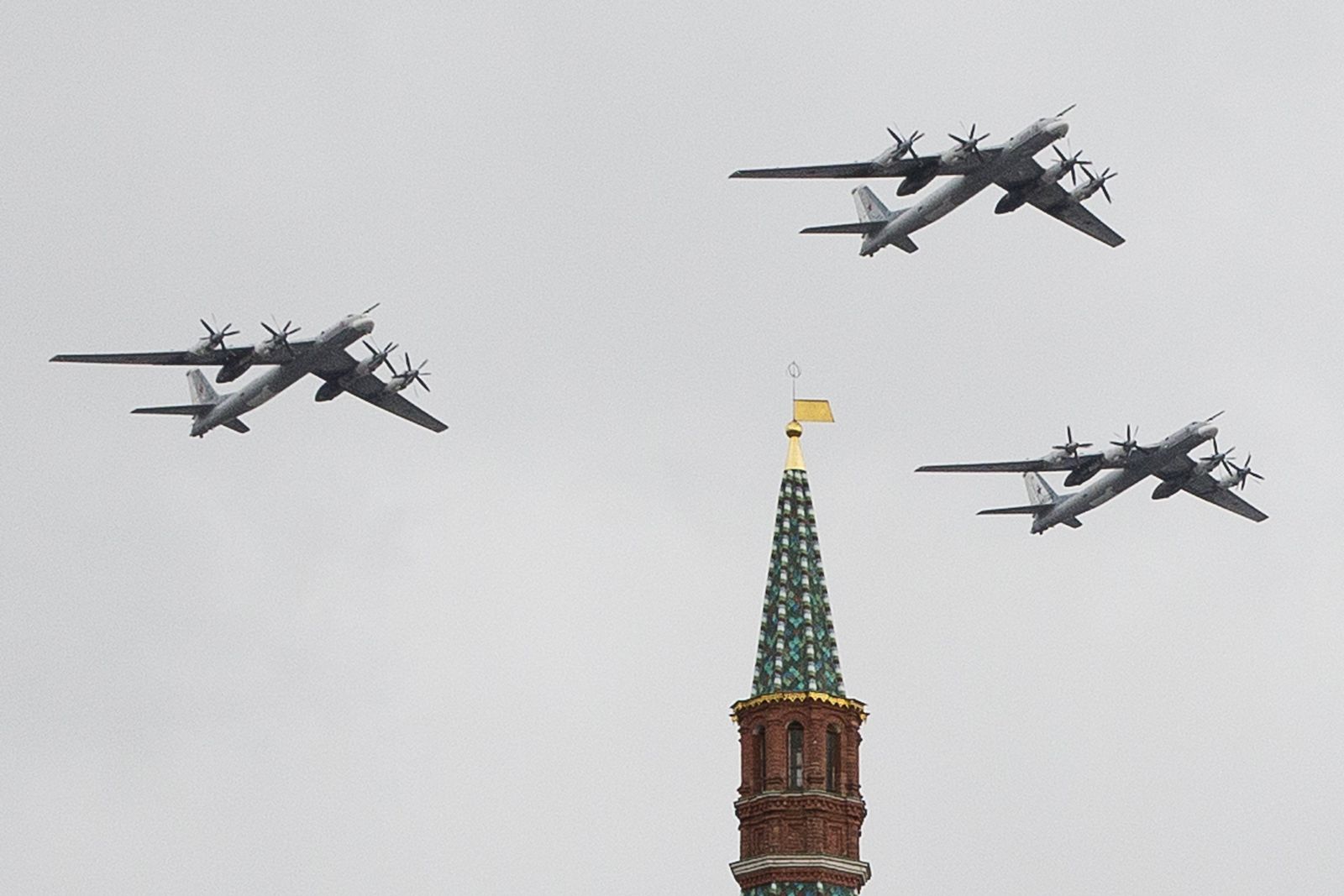