The first nine pages of the report are highly technical. It's not until page 10 that it gets really interesting, in section 53: "The Agency has serious concerns regarding possible military dimensions to Iran's nuclear program."

The sentence marks the first time that the International Atomic Energy Agency has taken a clear position on the dispute over Iran's nuclear program. According to the IAEA report, which was published Tuesday, Iran worked on developing a nuclear bomb at least up until last year, carrying out various projects and experiments aimed at developing a nuclear device. There is no credible evidence that Tehran has abandoned its nuclear ambitions, the report says. The IAEA's conclusion is that it is quite possible that Iran is continuing to work on the bomb.

In Europe, the IAEA report was met with renewed unease. The report "seriously aggravates existing concerns," said Maja Kocijancic, a spokeswoman for Catherine Ashton, the EU's foreign affairs representative. The EU will consult internally and with its partners "to work for an adequate reaction" to the report, Kocijancic said. She added: "Overall these findings strongly indicate the existence of a full-fledged nuclear weapons development program in Iran."

Berlin also expressed its concerns. "The German government has been concerned for a long time about the progress of Iran's atomic program and its possible true character," said government spokesman Steffen Seibert. "The content of the report naturally reinforces these worries considerably."

At first glance, the report comes as no surprise. In military circles, it is an open secret that Iran has been trying to produce fissile material for nuclear weapons and to develop a nuclear explosive device. Eitan Livne, an Israeli expert on Iran, told the German news agency DPA on Wednesday that Israel and Western intelligence agencies had known most of the information in the report for "years."

What is new, however, is that the IAEA has now joined the ranks of those who are warning of the dangers of a nuclear-armed Iran. Under former director general, Egypt's Mohamed ElBaradei, who headed the IAEA from 1997 to 2009, the reports from the Vienna-based agency always read the same: The IAEA had asked Iran for more cooperation and transparency, but Tehran had turned a deaf ear and only granted limited access to IAEA inspectors. Year after year, the conclusions that ElBaradei drew from the brief reports sounded similar: There was no proof against the Iranians, so they were left alone. In 2005, ElBaradei, together with the IAEA, won the Nobel Peace Prize for his work. In 2009, he was succeeded by Yukiya Amano of Japan.

Since taking office in Vienna, Amano has taken a new tack. Under his aegis, the agency has now presented its most extensive and detailed report on Iran to date. Amano has proved that the UN agency has bite -- and in the process sparked a debate about the loyalties of his predecessor.

The report has triggered a heated reaction in the Israeli media. The IAEA had known for years what the Iranians were doing with their nuclear program, wrote commentator Ben Caspit in the Maariv newspaper. But the agency, which is precisely the institution that is supposed to stop nuclear proliferation, stood idly by as Iran attained the capacities to build an atomic bomb step by step, he claimed. Caspit accused ElBaradei, who he dubbed an "Egyptian clown," of being a "collaborator" with the Iranian regime. He claimed that ElBaradei had given the Iranians the "valuable time" they needed.

The fact that ElBaradei, who is being accused of siding with Iran, is running as a candidate in next year's Egyptian presidential elections has caused additional concern in Israel. The report must trigger "hard questions" in Egypt, writes the daily newspaper Yedioth Ahronoth.

IAEA has "Dropped a Bomb"

But as great as the outrage is over the man who wants to become the next leader of Israel's neighbor Egypt, it was matched by the satisfaction caused in Israel by the IAEA's U-turn on Iran. With its dramatic report, the agency has "dropped a bomb," ran Wednesday's headline in Yedioth Ahronoth in bold red letters. The report means the "end of uncertainty," one commentator wrote.

Ever since Iran's President Mahmoud Ahmadinejad famously declared that Israel must be "wiped off the map," Israelis have lived with a very real fear of an Iranian bomb. Israel has warned for years that Tehran was working on the development of nuclear weapons and must be stopped. Now Israel feels these fears are finally being taken seriously, and is hoping that the IAEA report will have immediate political consequences for Tehran.

Israel has been trying to help that process along for some days: Dissatisfied with the half-hearted attempts by the international community to better monitor Iran's nuclear program, the Israeli government has fueled a very public discussion about a possible Israeli first strike against Iran's atomic capabilities. Observers have noted that this is intended to put pressure on Israel's allies to impose further sanctions on Tehran.

The report from Vienna lends additional force to Israel's threat to go it alone, if necessary, against Iran's nuclear program. Israel hopes that the report, together with its threat of an attack, will persuade Russia and China to give up their resistance in the UN Security Council to further sanctions against Tehran.

Russia and China are the "key states," said Iran expert Livne in his remarks to DPA. They also need to accept that the Iranian nuclear program represents a "danger to world peace," he added. If Europe, the US, China and Russia "do not pick up the gauntlet and block the bomb this coming winter, Israel will not be responsible for its actions," wrote Ben Caspit in Maariv.

But as soon as the report was published, there were stark warnings against any military action. "We rule out all discussion on a possible military option," said German Foreign Minister Guido Westerwelle.

In an interview with the regional German newspaper Rheinische Post, Wolfgang Ischinger, chairman of the Munich Security Conference, urged the international community to oppose a military intervention. "The potential for further increasing the sanction pressure on Tehran is not yet exhausted," he said. 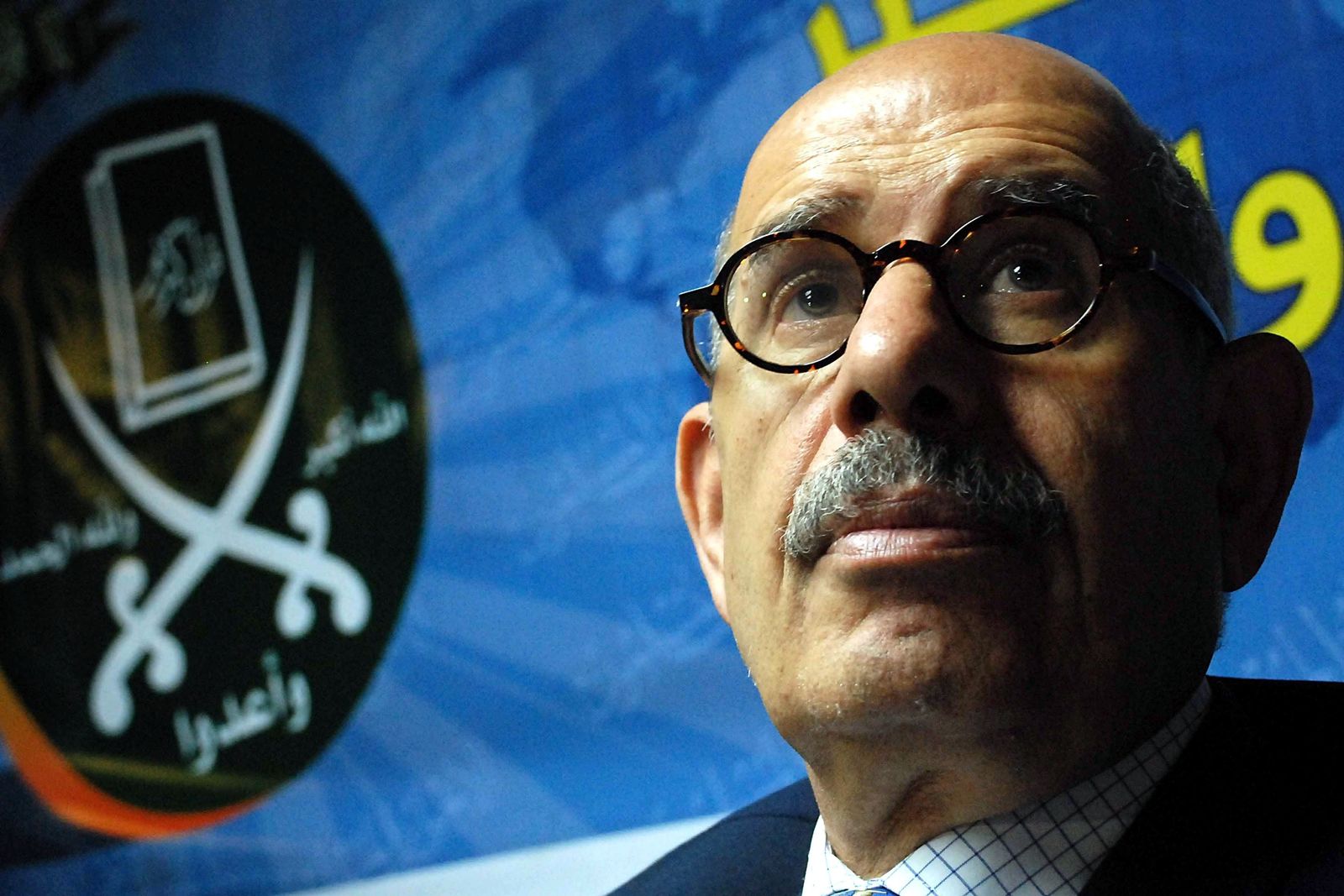