A bilateral deal announced this week between the European Union and the United States aims to fight illegal fishing, a crime blamed for a number of problems in the world's oceans, from fishery collapse to poverty and piracy in Africa. The agreement signed in Washington was thin on details, but environmental groups praised it nonetheless. "We view this as quite positive," said Maria Jose Cornax of Oceana, a conservation nonprofit based in Madrid.

EU and US officials have made ringing remarks about illegal fishing without explaining how they might oppose it. "Piracy off the coast of Africa has grabbed headlines in recent years, but there is another type of piracy that has received far too little attention," said a joint statement released in advance of Wednesday's agreement. "Pirate fishing around the world is costing fishermen their jobs and income, and harms the ocean environment."

The EU and US have therefore agreed to cooperate "at the technical, operational and political level," said Dr. Jane Lubchenco, head of the US-based National Oceanic and Atmospheric Administration (NOAA), who signed the agreement with Maria Damanaki, the EU's fisheries commissioner.

But specifics will have to wait for new laws in the United States, Maria Jose Cornax told SPIEGEL ONLINE. "Our Oceana colleagues in Washington are working on (recommending) concrete measures," she said.

Oceana and other environmental groups hope the US will take Europe's lead in tracing the origins of imported fish. The EU, US and Japan make up the top three consumers of fish in the world, and Oceana would like to see tighter regulation in those three markets, Cornax said. The EU started a strict new certification process in early 2010 which Cornax called "a major step toward illegal fishing regulation."

The Scourge of Africa

Illegal, unreported and unregulated fishing (IUU, or "pirate" fishing) has devastated fisheries along the coast of both eastern and western Africa, where European and Asian trawlers sometimes wander to dodge fishing quotas at home. Poachers have been known to fish near countries with weak or nonexistent navies, like Somalia or Senegal, to steal valuable fishing stock.

Somali pirates often cite IUU fishing as one reason they take to the water with heavy weapons. Of course, they tend to hijack cargo ships more often than fishing trawlers, but experts say the roots of Somali piracy lie in 1990s-era attempts to control illegal fishing off the coast.

A chief scientist at Oceana in Washington, Dr. Michael Hirshfeld, argued that good regulation in the US would include better "catch documentation" in the country's ports and government pressure on countries identified by the NOAA as hosts for illegal fishing vessels. The countries named recently by the NOAA include France, Portugal, Panama and China.

"The US cannot mirror the EU regulations, because the US doesn't have a huge fleet of fishing boats," explained Cornax in Madrid. "But it has a lot of fish imported in containers," which are not well-regulated. "For Japan it's the same," she said. 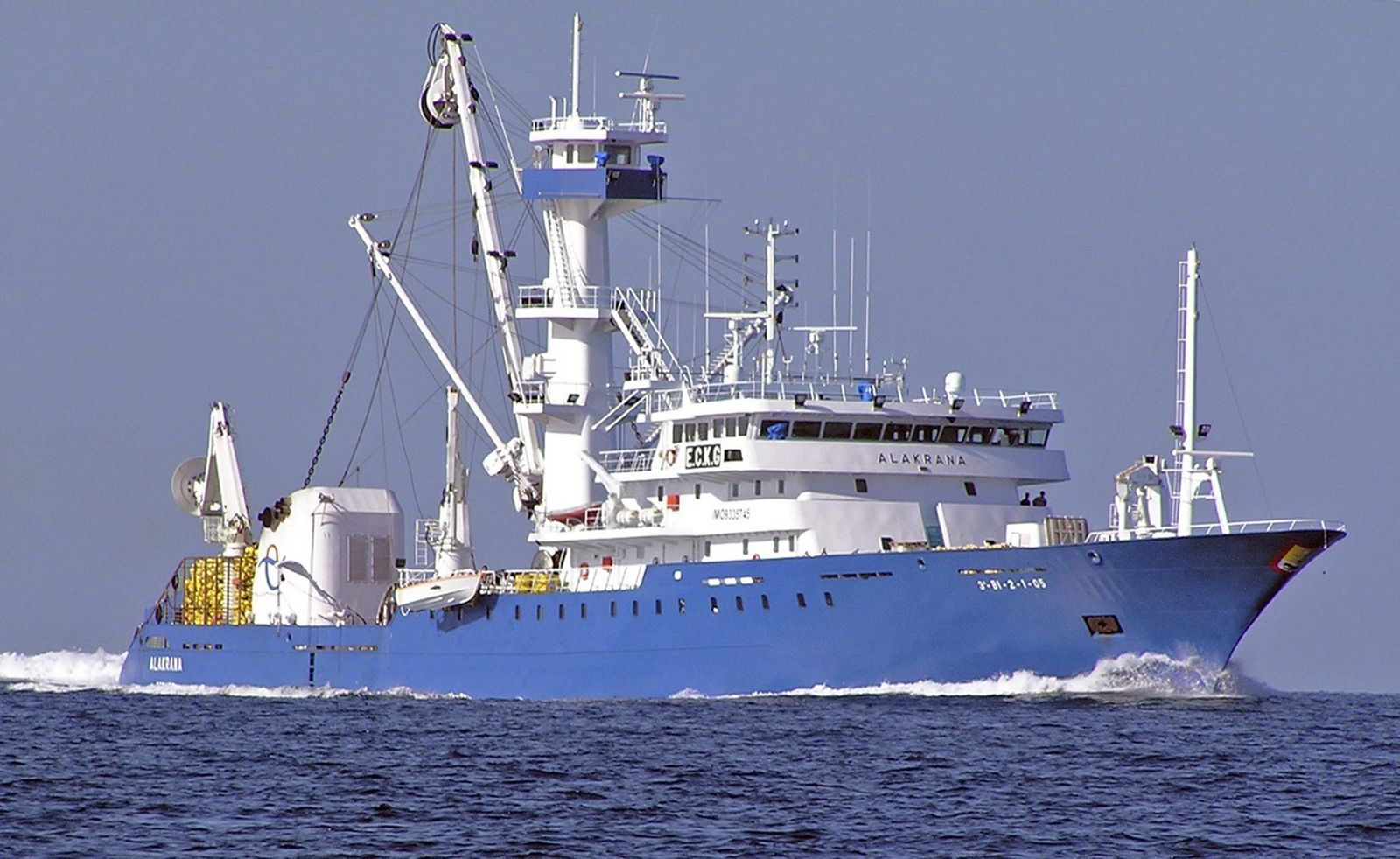 European tuna trawlers have been implicated, too.