In recent months, German Chancellor Angela Merkel's government has been criticized for its interest in exporting hundreds of tanks to Saudi Arabia, a country that helped put down a protest movement in neighboring Bahrain during the Arab Spring. On Tuesday, Merkel also found herself in a tight spot after Indonesian President Susilo Bambang Yudhoyono indirectly suggested his country had also requested tanks from Germany.

This week, the Jakarta Post reported that the Indonesian government wants to purchase 100 Leopard 2 tanks from Germany, including 15 used tanks from the Bundeswehr, Germany's armed forces, in a prestige deal worth around €220 million. The tanks are manufactured by Germany's Krauss-Maffei Wegmann.

On Tuesday, Yudhoyono did not deny reports of the possible purchase, saying that anything his country could not make itself would have to be purchased from friendly nations, including Germany.

Yudhoyono said Indonesia needed to modernize its weapons systems, but that those efforts would be "transparent." Seeking to address human rights concerns, he added, "I will never use tanks to shoot my own people." The president also announced a "Jakarta Statement" between the two countries that would include deeper cooperation on defense issues.

Seeking to downplay the development, Merkel did not comment on the tank issue after her meeting with Yudhoyono, saying only that no details had been discussed. Following a request from the left-wing Left Party in parliament, the German government had been forced to reveal at the end of May that the Indonesian government had verbally informed Berlin of its interest in the Leopard 2 combat tanks. But no official application for the transfer had been made. Sources within the German Defense Ministry said they hadn't heard anything more about a possible deal after Indonesia originally expressed its interest.

Germany already made a partnership agreement with Indonesia in February, but the language is very broad and does not include anything about weapons deliveries or tanks. Instead, it includes things like exchange programs for military officers. It's the kind of agreement Germany has with many countries -- but it doesn't mean that its strict export rules for armaments would be lifted or reduced.

Still, Yudhoyono's openness about his country's desire for German tanks puts Merkel under a certain amount of pressure. Is there anything to the possible deal with Indonesia? The country is not as controversial as the Middle East, where the possible export of tanks to Saudi Arabia has been criticized. But Indonesia is still not an exemplary country when it comes to democracy. It currently holds 100th place on Transparency International's corruption index, and Amnesty International states that human rights violations occur in some Indonesian provinces.

Recently, the parliament in the Netherlands, the former colonial power in Indonesia, rejected a request for tanks from Jakarta, citing the shaky human rights situation in the country. And despite Yudhoyono's statement he would not use the tanks against his own people, it is likely that Germany opposition politicians will seek to stop the request.

Gernot Erler, the deputy head of the center-left Social Democrats party group in parliament, told SPIEGEL ONLINE: "The chancellor tried in vain to force the issue of the tank sale onto the backburner during her official visit to Indonesia." He added, however, that it was obvious that "clear messages have been sent to Jakarta that a deal will materialize." Erler also believes a deal is likely illegal under German law. "Against the backdrop of regional tensions and territorial conflicts as well as a dubious human rights situation in the country, it would be a clear violation of arms export directives," he said.

The Green Party is also calling on the government to make a clear commitment to oppose the export. "I don't see any particular security policy interest in this," senior parliamentarian Katja Keul told SPIEGEL ONLINE. "According to the existing standards, we can't deliver tanks to a country like Indonesia."

But officials at Germany's Defense Ministry seemed surprised by the renewed debate over arms exports. A spokesperson said Indonesia hadn't even become an issue yet. "When there is an official request … the German Federal Security Council will review it just as it does every other defense deal," the spokesperson said.

As the influential Süddeutsche Zeitung daily noted in its Wednesday edition, a decision in favor of Indonesia would be in line with previous arms exports decisions made by Germany. "Indonesia is one of the world's fastest growing economies, it has no ongoing martial conflicts, it is considered an ally and is a member of the G-20," the paper noted. 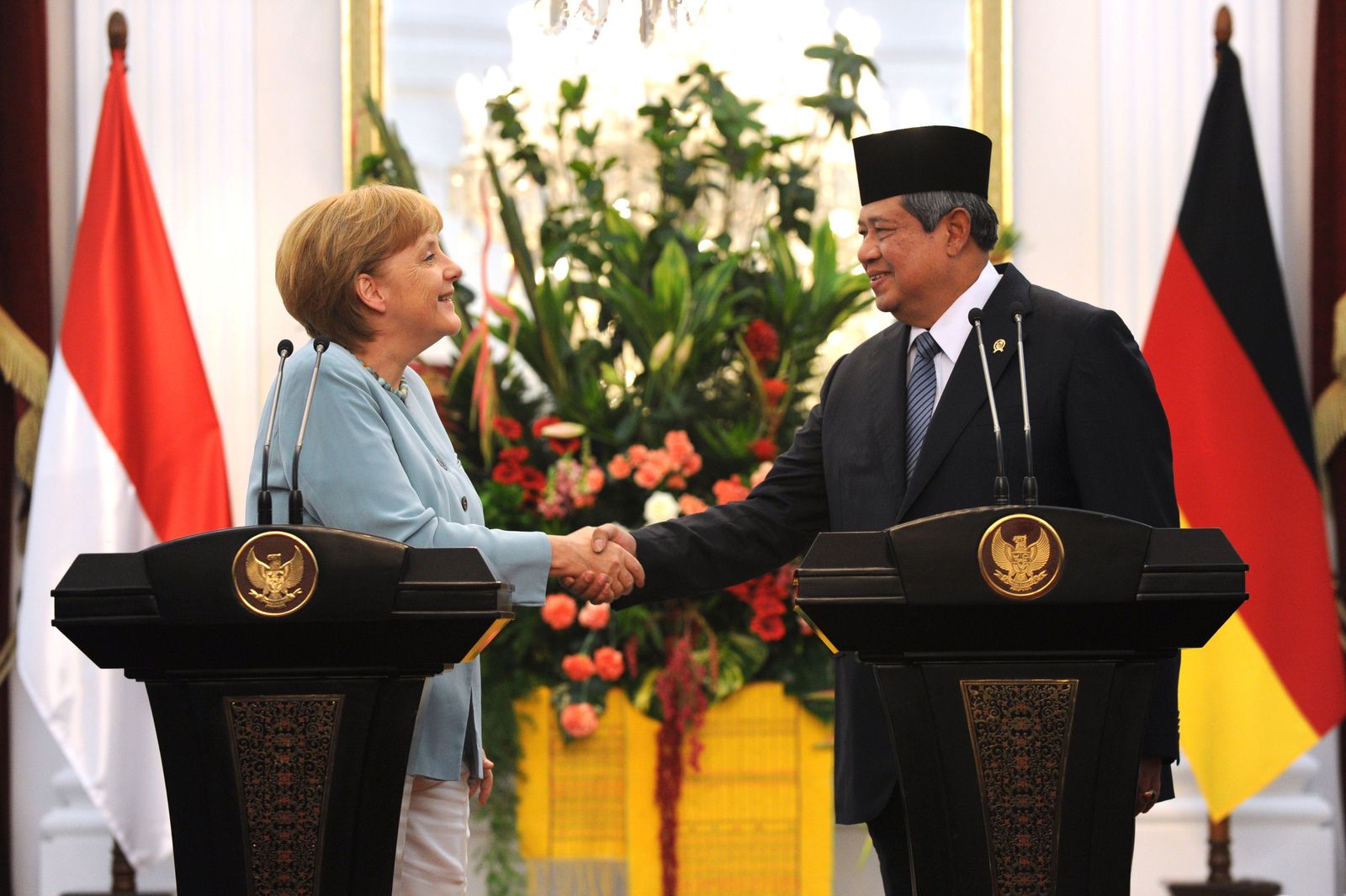