The world's climate forecasting specialists will soon be releasing much-anticipated new predictions concerning a number of extremely weighty questions: How warm will the climate really get? Will sea levels continue to rise? Where will it rain more, and where less?

The United Nations Intergovernmental Panel on Climate Change (IPCC) won't announce its latest round of forecasts until the end of next year, but confidential draft versions are already circulating within scientific circles.

The field of climate research has advanced since the IPCC's last assessment report, released in 2007, as computers have grown faster and models more complex. In fact, these developments make what insiders say the IPCC's message will be all the more astonishing: The new forecasts, they say, will be more or less the same as the old ones, just more precise.

The scientists' simulations show that if humans continue to emit the same amount of greenhouse gases into the air, the average global temperature will rise by an additional 2 degrees Celsius (3.6 degrees Fahrenheit). The Earth has already grown warmer by about 1 degree Celsius over the last 100 years, making a total change of 3 degrees Celsius. In Germany, that amounts to the difference in climate between the northern city of Hamburg and Freiburg in the south of the country.

The IPCC is also expected to adjust the projected rise in sea levels slightly upward. The last assessment report predicted a fairly conservative range of 18 to 59 centimeters (7 to 23 inches). In retrospect, most oceanographers and glaciologists find that estimate too low and say it fails to adequately take into account data suggesting that mountain glaciers and Greenland's continental ice will melt more quickly than initially predicted. The new IPCC report is expected to predict that coastal waters may rise almost a meter (3.3 feet) higher than they are today -- although that level won't be reached for 100 years.

The IPCC's predictions concerning precipitation, on the other hand, may be more conservative than in the previous assessment. Computer models certainly show a clear trend: In places where it already rains a great deal, it will rain even more; and where it is currently dry, it will grow even drier. That's the theory, at least. The only problem is that, so far, these forecasts have not matched reality.

According to the models, subtropical regions, in particular, are expected to grow drier, with new arid zones appearing in the southern United States, South Africa and Mediterranean countries such as Greece, Italy and Spain. Real measurement data from the last 60 years, though, show no such trend toward aridity. Those regions do experience frequent dry periods, but not more often than they have in the past. One possible explanation is that the slight global warming that has occurred so far is not yet enough to cause observable changes in precipitation.

Wind is another area where the IPCC is expected to retract previous warnings. There has been widespread concern that increased global warming could bring about more serious storms, but current long-range forecasts don't suggest such a trend. In fact, the number of hurricanes each year is expected to drop, although peak winds in tropical storms may increase somewhat.

The forecasts for moderate latitudes are even more unambiguous. In regions outside the tropics -- Central Europe, for example -- storms will become neither more frequent nor more serious. 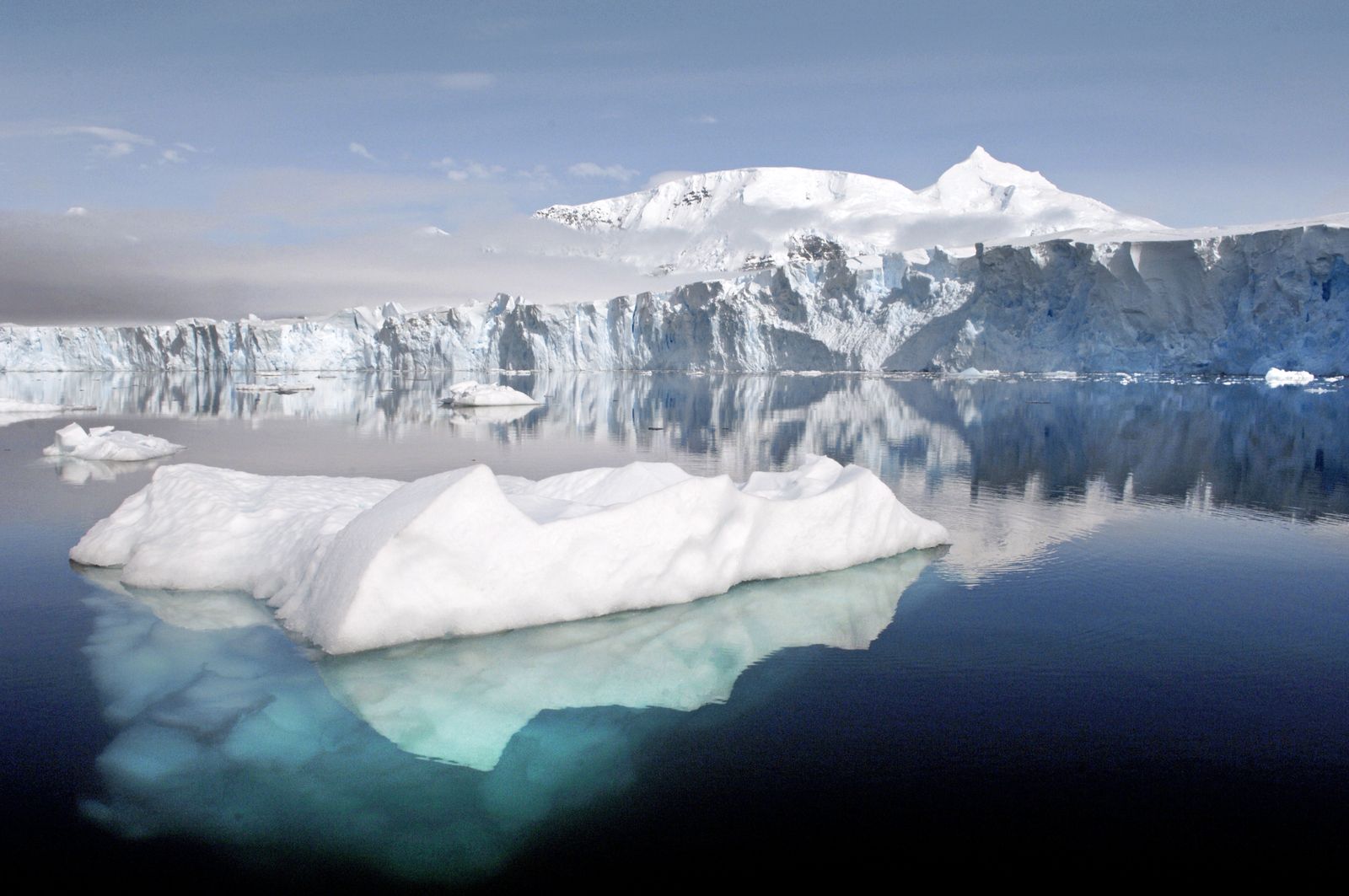 Insiders say the IPCC will increase its projected rise in sea levels in its late 2013 report.