If the International Champions Cup could be taken seriously, it would be the most exciting football tournament in the world. Since 2013, the best teams in Europe have been squaring off during their summer breaks: Real Madrid and Barcelona. Bayern Munich and Dortmund. Manchester City, Paris Saint-Germain and Juventus. But no one takes the tournament seriously, mainly because it's less a tournament and more a collection of highly-paid test games, a wandering circus.

And yet, each year the teams make their way to the U.S. for a few days to play games in various locations, including in stadiums that normally host American football games.

There's a new gold rush of sorts in the U.S. Few other markets have as much potential for growth. And few have as many fans who haven't decided yet what color their jersey should be.

The clubs are answering the call of a man considered to be one of the most influential person in football, the person responsible for this new gold rush: Charlie Stillitano.

Documents from the whistleblowing platform Football Leaks now reveal why the clubs brave the long journey and time difference.

For years, Stillitano has been luring the world's best teams to the U.S. and marketing them.

The chairman of Relevent Sports, the company that organizes the International Champions Cup, he is rarely seen without a suit and tie. He counts Sir Alex Ferguson and José Mourinho among his friends. He talks about them a lot.

The principle of the International Champions Cup is simple: All clubs have to prepare for the coming season. Even the top clubs. So Stillitano simply invites them to the U.S. and has them play against each other all over the country. Eighteen teams came this year. Some of the games even took place in Europe and Singapore. Then a final table is created and the tournament is over. It's a remarkable spectacle for U.S. fans, who aren't used to seeing the superstars of football play on American soil - at least, not while they are in their prime.

Last year, FC Barcelona and Real Madrid played their "Clásico," as the match between the rivals is known, on a Saturday evening in Miami. Messi, Suárez and Neymar were on the pitch from the beginning. It was a lucrative lineup.

The article you are reading originally appeared in German in issue 45/2018 (November 3rd, 2018) of DER SPIEGEL.

FC Barcelona played three games in the summer of 2017 during the International Champions Cup: on July 22 against Juventus Turin in New Jersey's MetLife stadium in front of over 80,000 spectators; on July 26 against Manchester United in Maryland, and finally on July 29 against Real Madrid in Miami. The last match was the icing on the cake.

A confidential document from Relevent Sports and FC Barcelona reveals the premiums teams receive for the games: $3.25 million (2.8 million euros) per appearance in North America. For the game against Manchester United, there was a bonus of $750,000 -- and for the "Clásico," a bonus of $6.5 million. That's nearly $14 million for a week in the U.S. with three games. Net. That's comparable to the win bonuses UEFA pays out for Champions League games.

But what would the "Clásico" be without its superstars? Without Messi, Suárez and Neymar it would hardly be marketable. So Relevent Sports included a clause in its agreement. If Messi didn't play for at least 45 minutes, the team's overall remuneration would be cut by $750,000; for Neymar, $600,000 was at stake; for Suárez, $450,000. If all three stars didn't play, $2 million would be cut. So they played.

By contrast, FC Barcelona had to cover its own travel costs: the flight, the hotel, the provisions. But the team was willing to swallow the cost given the premiums it received for showing up. For Barcelona's opponent, Real Madrid, those costs included a bill from Relevent Sports reading, "Post-game McDonald's for the team." $255.51.

Stillitano has been trying for years to convince the biggest European football clubs to play in a league in which only the best of the best face off against one another. The league would displace the Champions League and be bigger than the Bundesliga or the Premier League -- a Super League.

So far, the clubs have been able to resist his temptations. But with tournaments like the International Champions Cup, Stillitano has been able to show them just how big and plentiful the global revenues are.

And he's simply not letting up. 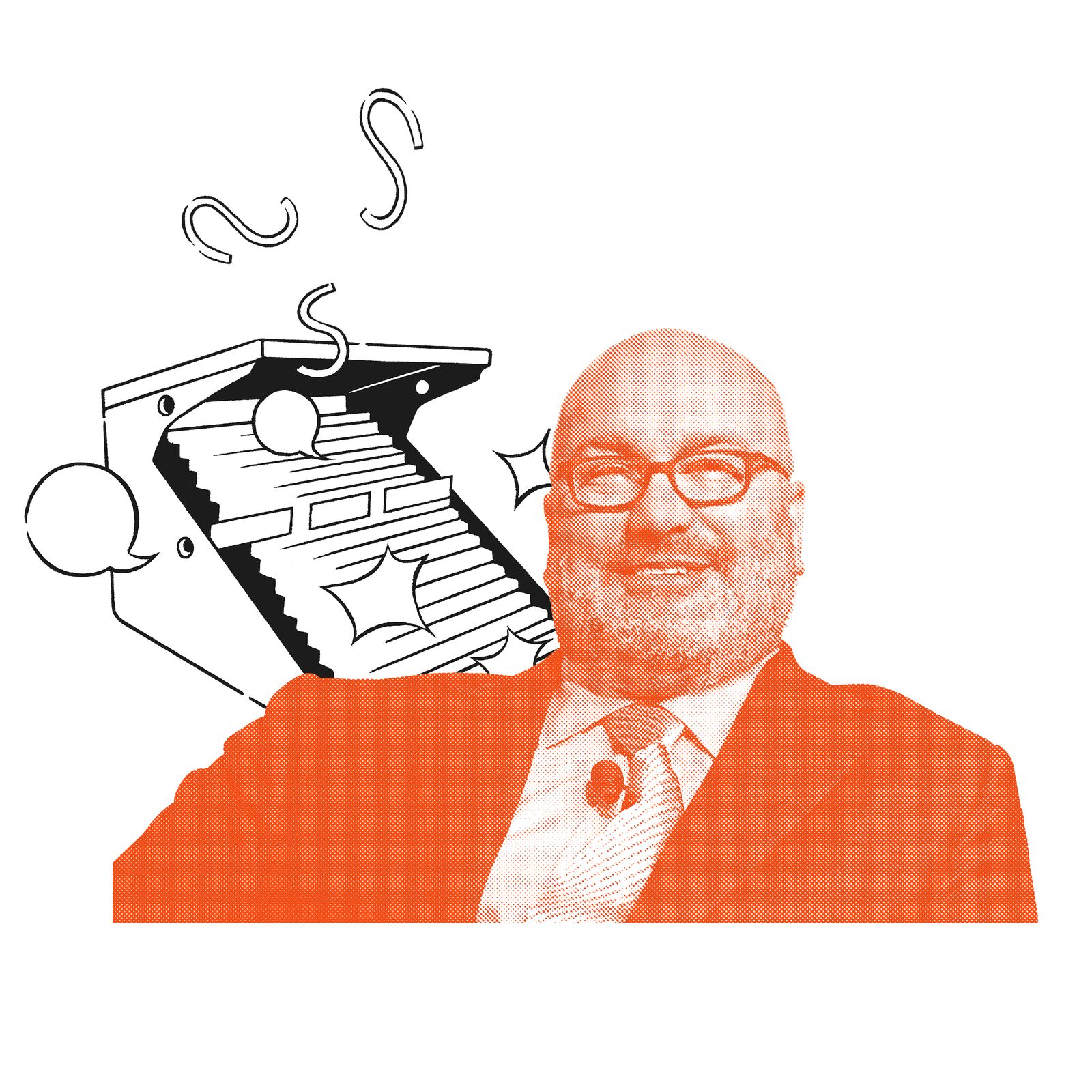