Germany is more democratic than France, Britain and even Switzerland, according to a study released last week by the University of Zurich and the Social Science Research Center Berlin (WZB), a research institute funded by the German government.

The study spans the years 1995 - 2005. Project leader Wolfgang Merkel of the WZB told SPIEGEL ONLINE that the survey "is designed to go deeper than whether a country holds free and fair elections, but not to go deep into individual governmental policies."

Data has also been collected from a further 40 countries, including South American democracies, and the additional ratings will be released later this year. A major criterion is the extent of control citizens have over their government. Nine other criteria are examined, including the rule of law, transparency of government and participation in the political process.

Germany Ahead of Switzerland

Germany is in 11th place, just behind the US. Germany collected a few extra points because it has a relatively large number of women in parliament and because of its strict separation of the legislature, the executive and the judiciary.

"The frequent opportunities for veto by the upper house and by the constitutional court restrict the governmental power," says Merkel.

By contrast, women are underrepresented in Switzerland's political system, which ranks at number 16. In addition, Switzerland has a smaller voter turnout among lower-income groups.

Perhaps the most surprising performances are those of Britain and France. "There are relatively few political parties in France," says Mark Bühlmann from Zurich University. He explains that in addition to weak workers' unions there have also been increasing reports of police brutality in France.

Britain has long enjoyed the reputation of having have the mother of parliaments, but the British system has some significant flaws, the study says. The problems lie mainly in three key areas: majority representation in parliament, which creates distortion between votes and actual seats in parliament, a media that is skewed by private-sector interests, and declining trust in the police.

Democracy is a work in progress, according to Bühlmann and Merkel: "Our democracy barometer highlights the best practice of some of the most successful democracies, but it does not disguise areas in which progress still needs to be made," they said in a statement.

However, the results are not up to date because the survey focused on the period up to 2005. Belgium, for example, is ranked as the third most democratic country in the group, yet it has now been without a government for more than seven months. Belgium's current problems would cost it a few 'democracy points,' but the country still scores a lot better than most democracies, said Merkel. 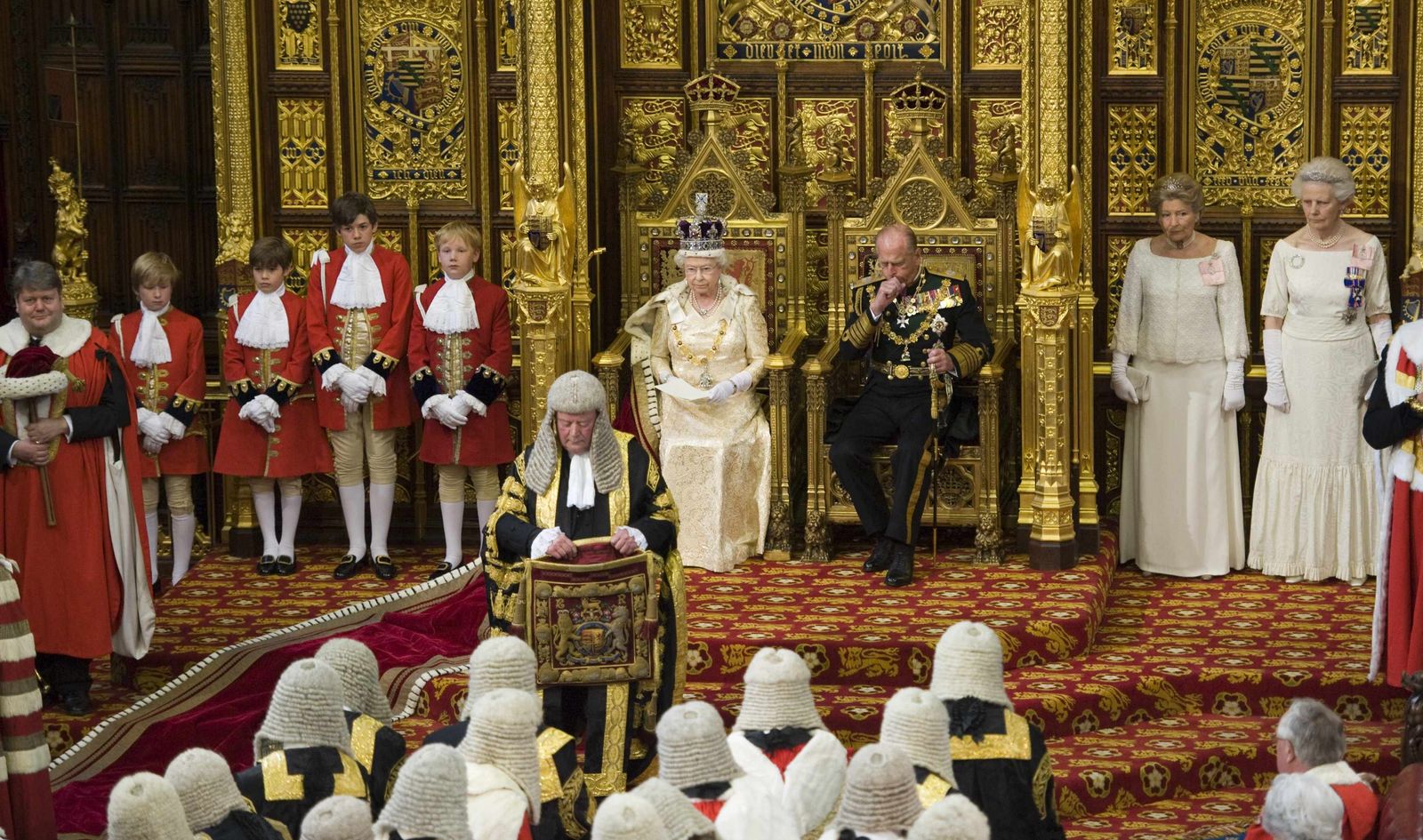 The mother of all parliaments: Queen Elizabeth at the annual state opening of parliament last year.